Back in 1976, Porsche unveiled a factory racing version of the 911 that was to become the stuff of legend. Called the 935, it went on to terrorize the competition on racetracks across the world, banking countless wins that included the 1979 24 Hours of Le Mans and three consecutive first-place finishes at the 1,000km Nurburgring race between 1977 and 1979. Now the Germans are resurrecting the famous three-digit number with a limited run of a newly developed car that pays homage to the 935/78, better known as Moby Dick thanks to its color and distinctive tail design.

Only 77 units of the new Porsche 935 will be built, with all of them being based on the road-legal 911 GT2 RS track weapon. Weighing just 1,380kg despite standing a hefty 4.87m long and 2.03m wide, this 935 will never see any public roads and has been purely designed for track use. Because the manufacturer decided to make it a non-homologated race car, its engineers could go wild when it came to developing this stunning machine, and whoever is wealthy and lucky enough to actually buy one can look forward to using it during private training events and clubsport races.

With access to a maximum output of 700hp from the car’s 3.8-liter six-cylinder twin-turbo boxer engine, those wealthy weekend warriors will need a fair bit of skill to keep the new 935 under control. A completely new aerodynamics package that includes a dinner table-sized rear wing measuring 1,909mm in width and 400mm in depth has been fitted to try and keep this expensive racer shiny side up. Also, the Porsche Stability Management system and massive racing brakes (380mm-diameter discs at the front and 355mm-diameter ones at the back) are there to keep things in check if the pilot runs out of talent. Gears are changed via flappy paddles that send their commands to a seven-speed PDK gearbox.

Integrated all throughout this aluminum and carbon-fiber artwork on wheels are subtle nods to some of the most famous and successful racing machines the company has ever built. The LED lights in the endplates of the huge rear spoiler were adopted from the 919 Hybrid LMP1; the side mirrors came from the 911 RSR; and the exhaust was modeled after the one found on the 1968 908.

Unveiled at the “Rennsport Reunion” motorsport event at Laguna Seca Raceway in California, this modern reinterpretation of a classic machine is meant to be a birthday present by Porsche to itself and to all its fans to celebrate 70 years of sports cars from Zuffenhausen. Priced at €701,948 (P44 million) before taxes, the new 935 isn’t exactly a bargain, but that won’t stop rich car collectors and millionaire speed lovers from snapping it up. 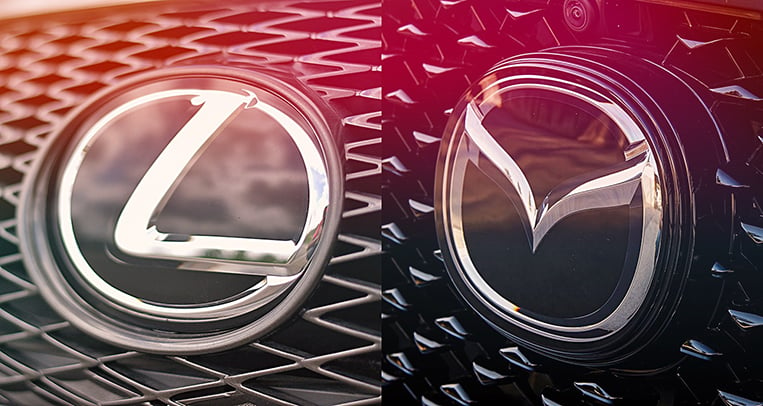 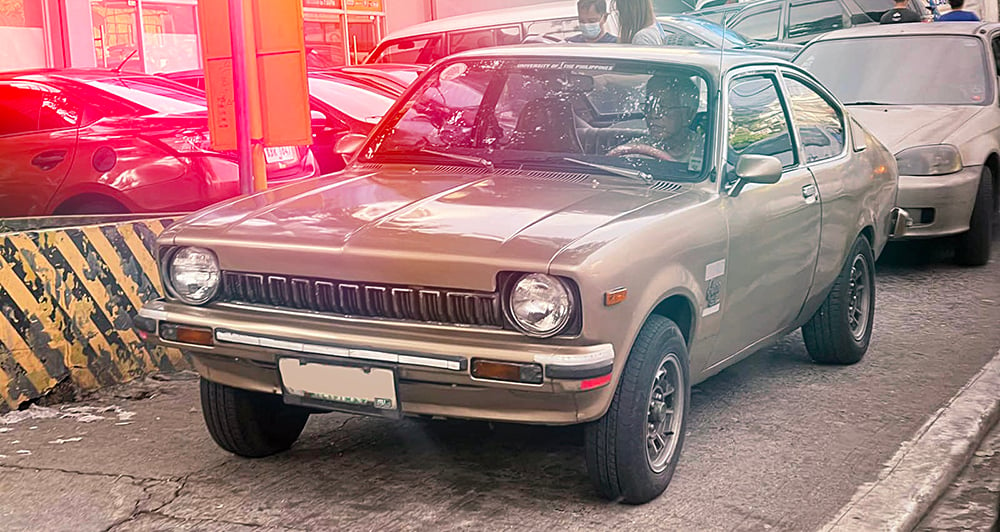 Have you seen a two-door Isuzu Gemini lately? 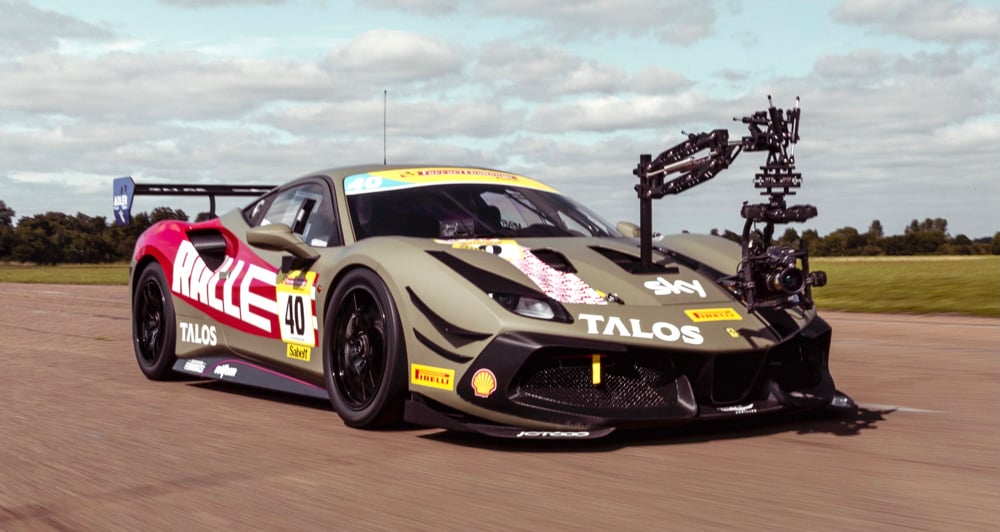 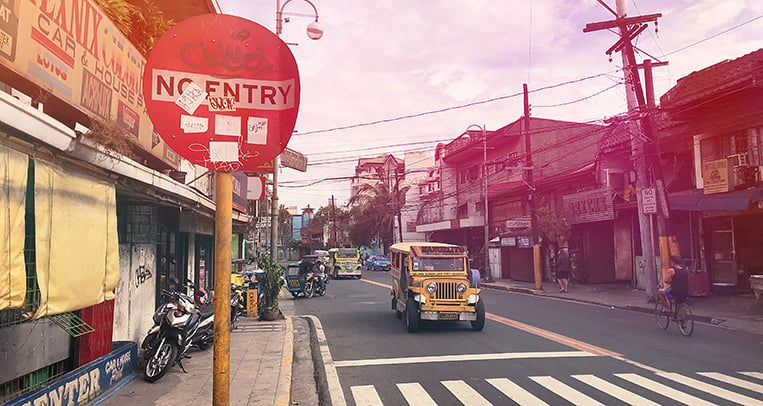 Be wary of these 5 ticket traps in Metro Manila