Maserati has ‘leaked’ its own spy shots of the Grecale prototype

New crossover is slated to be launched before the year ends

Spy shots of vehicle prototypes are usually done by photographers who come across these camouflaged development mules being tested around city streets and highways. But this time, Maserati has decided to one-up these shutterbugs by “leaking” the car’s images themselves—apparently taken by its “employees” at the Modena plant.

Well, it’s quite difficult to make out anything from these blurred photos. What is quite clear, however, is that the car (called the Grecale) is a crossover. It’s a market segment where Maserati feels it can do well given its experience with the Levante. You can also see hints of the headlights and the taillights, and a license plate that reads “2021” in roman numerals, which probably alludes to the vehicle’s imminent launch toward the end of the year.

There are a lot of blurry elements that only Maserati employees can tell you what they are, but we won’t bore you with a lengthy analysis of what the car could actually look like. Expect the newly formed Stellantis group to fit this crossover with parts similar to Italian crossovers within its umbrella, such as the Alfa Romeo Stelvio.

Spy shots are usually clear images of heavily camouflaged test vehicles. But in this instance, the photographer seems to have intentionally blurred the car with a slow shutter speed and the background relatively in focus. This makes Maserati’s claim of employees taking amateur photos of the Grecale speeding around the factory a little hard to believe. If anything, this could be a very interesting move by the automaker’s PR department in order to generate public interest in the brand’s crossover lineup. 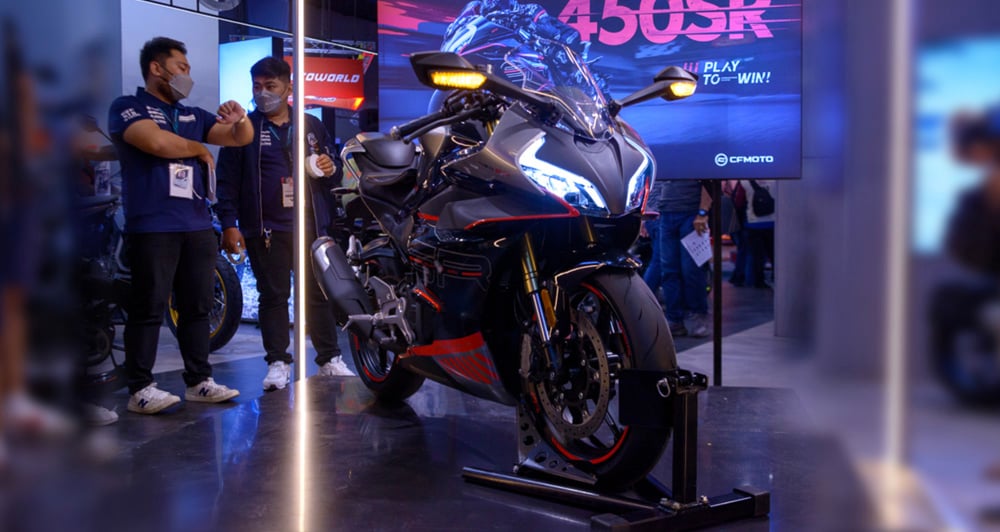 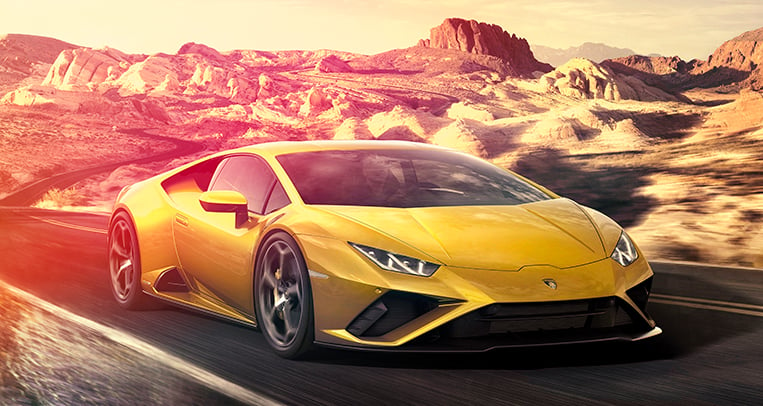 The Lambo Huracán Evo is now available in RWD 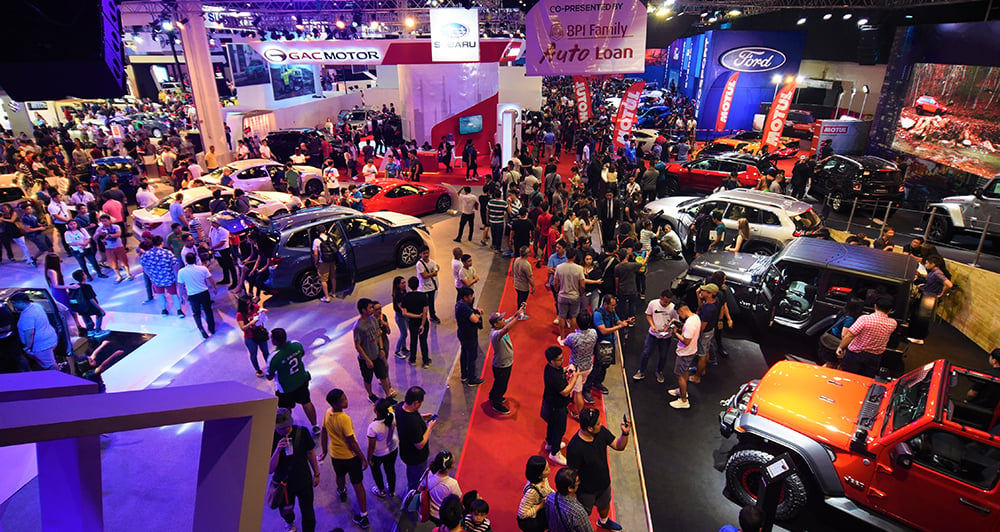 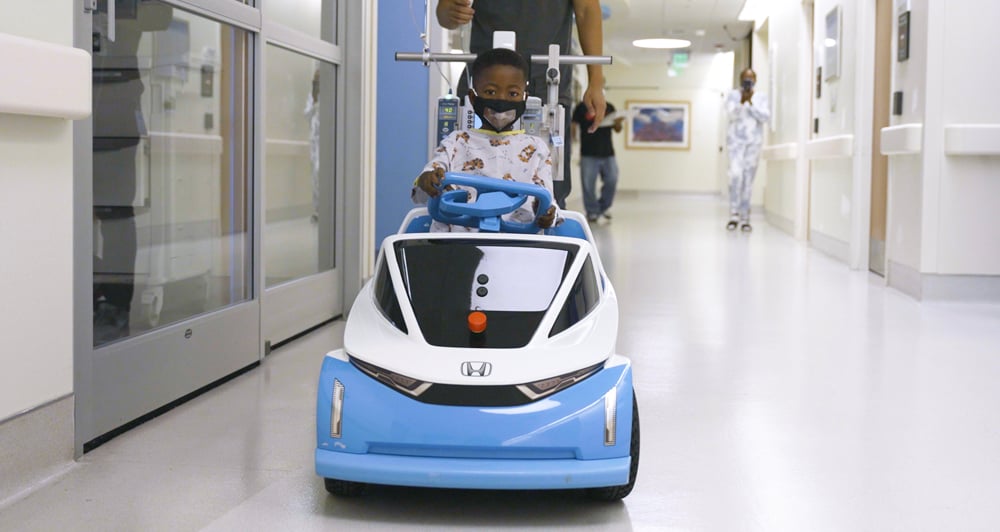 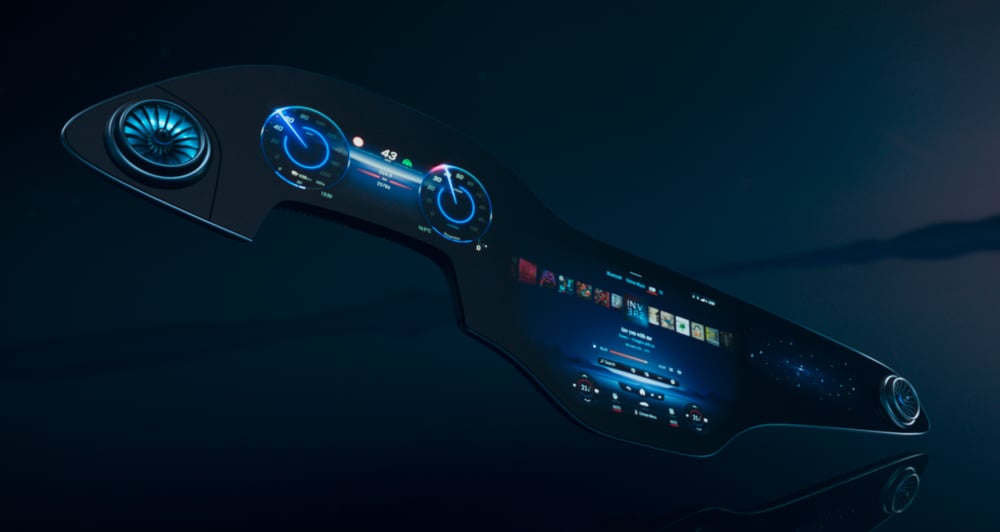 The Mercedes Hyperscreen beats other touchscreens