Maserati is joining the electrification party

The Ghibli will be the brand’s first hybrid offering

You have probably heard Greta Thunberg’s powerful speech at the United Nations Climate Change Conference. More than sparking numerous memes, her sermon perfectly described the effects of the phenomenon that is climate change—that those two words are more than just a term, and that we have to deal with it now. With the automobile being one of the biggest contributors to this problem, even petrolheads should heed this desperate call to save Mother Earth.

Good thing various carmakers have already shifted their efforts into making their vehicles environment-friendlier. In fact, even performance brands and models are getting electrified—a move we once thought would never happen. Italian luxury car manufacturer Maserati is the latest automotive firm to join the electrification party, and its electrified models are coming sooner than you think.

By 2020—yes, next year—Maserati will start producing its first hybrid model (the Ghibli, which will be made in Turin). As early as now, the company is already beefing up its manufacturing facilities in its home country. It will be releasing a sports car packed with tech but still true to the marque’s renowned driving dynamics. Also, a new utility vehicle is in the pipeline, with its first pre-series samples set to roll off the assembly line by 2021. Other current models like the GranTurismo and the GranCabrio will also be electrified.

By 2020—yes, next year—Maserati will start producing its first hybrid model. That’s the Ghibli, which will be made in Turin

To do this, Maserati is investing €800 million in a new production line that will complement a new customization program that’s being developed to further elevate the level of exclusivity that discerning customers demand.

Besides the move to hybrid and electric vehicles, Maserati is also focusing on autonomous driving. “All new Maserati models will offer a range of autonomous-driving capabilities, starting with Level 2 enhanced Highway Assist progressing to Level 3 with hands-off driving offering close to full autonomy, having the ability to maneuver in and out of lanes or bring the vehicle to a safe stop at the side of the road if the driver is unable to take control of the vehicle,” the press statement says.

If you think going green is limited to mass-market vehicles, this Maserati news proves you wrong. Even high-end automakers are making a conscious effort to minimize the environmental impact of car use. Let’s do the same with our everyday driving. 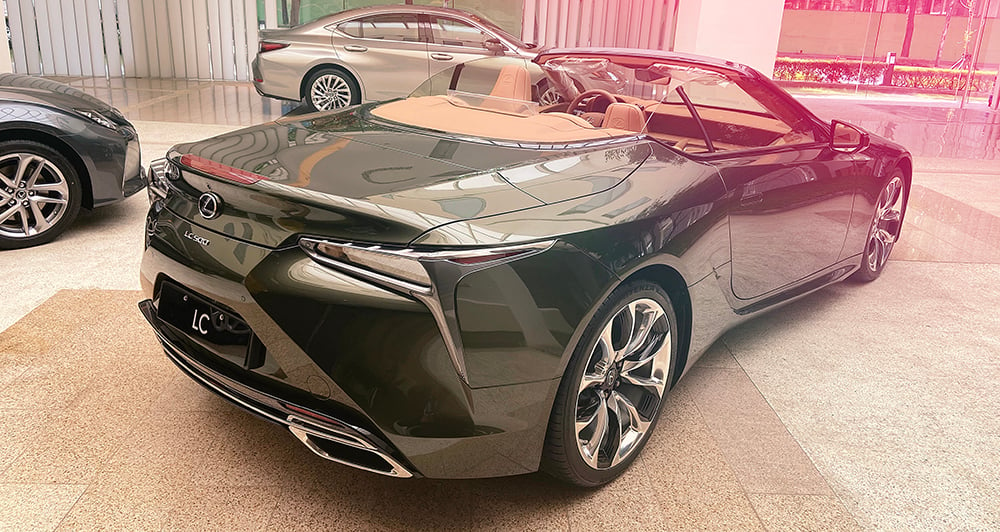 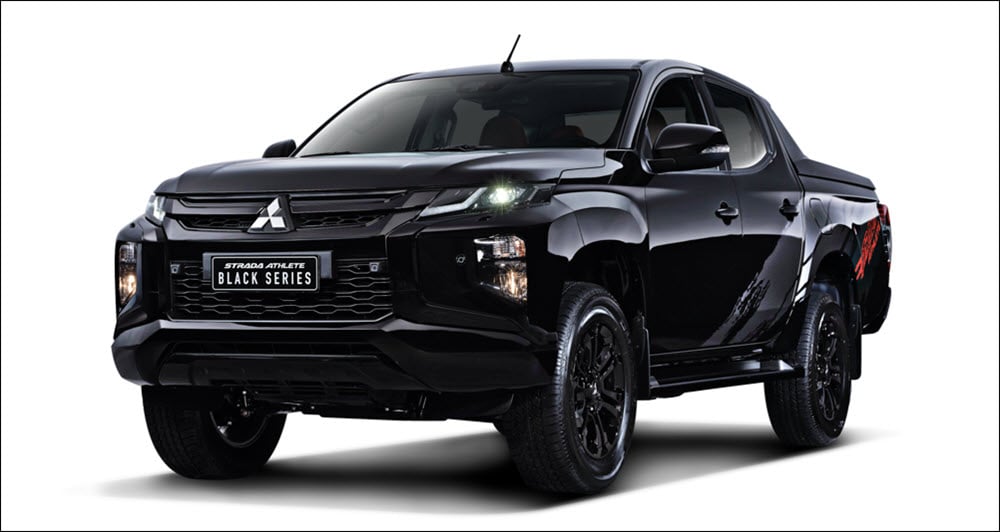 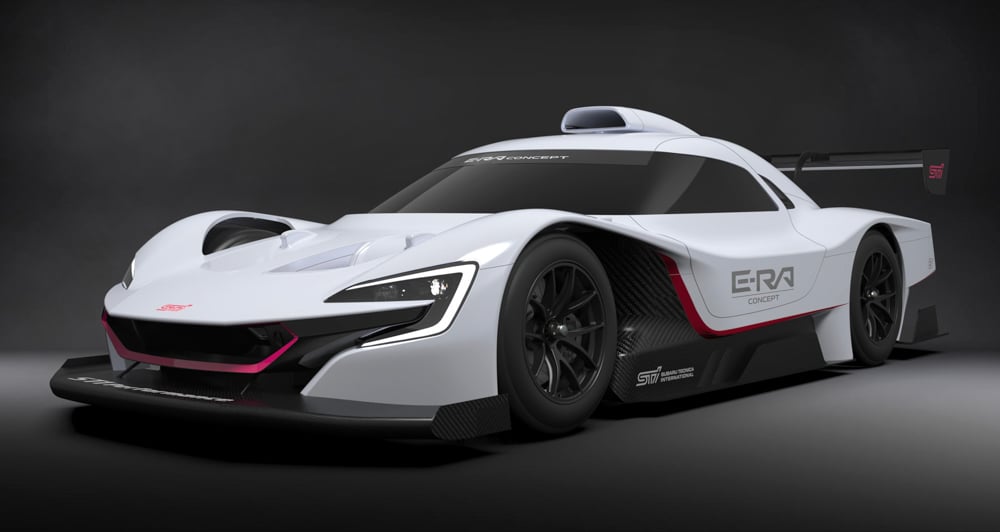 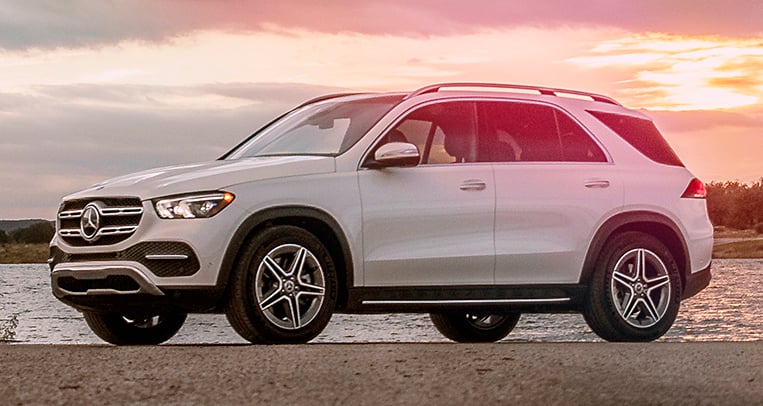