BMW Motorrad made me want to become a better rider

Every motorcycle rider needs to master his (or her) bike

A wise man knows what he doesn’t know. If you ride motorcycles and want to enjoy it for a long time, you have to know everything there is to know about riding. In my case, I have no ambition to become a competitive rider, but I do want to master my bike. While I (touch wood) haven’t figured in an accident yet, I know there are a lot of things I need to work on.

Fortunately, BMW Motorrad Philippines has just launched their “Rider Training Program.” While it’s aimed for the benefit of all the hundreds of new BMW customers who bought a bike recently, they held a day for members of the motorcycle media.

Our instructors for the day were Toto Villanueva and Jacob Orbe, both highly experienced riders (if not legends) in the motorcycle community. The program started with the basics of cockpit setup, finding the bike’s center of gravity, and the concept of counterweighting. For this training day, our lessons would focus on low-speed maneuvering.

As most veterans will tell you, any idiot can make a bike go fast in a straight line. But it takes skills to make a bike turn quickly at low speeds. Many a bike has been dropped for the most banal of reasons, like squeezing the front brake while making a U-turn, for one.

Like most readers, I’ve spent years driving cars, so making it a habit to shift your weight to maneuver the bike is something that Coach Toto emphasized. “A bike will only turn if you lean it,” he said. But at low speeds, leaning with the bike will cause you to fall because of gravity. You have to counterweight it by shifting your weight to the opposite side of the bike. You also need to keep your shoulders parallel with the handlebars, and learn to steer it using your hips and foot pegs.

Most of the day’s exercises consisted of mastering (or at least getting comfortable with) dynamic body positioning. Slaloms, tight U-turns, figure-8s…in theory and on YouTube, these drills look easy, but once you’re there, some drills take commitment to master. In my case, and for many in the class, the hard-right turn/U-turn was the most challenging since it requires you to shift your weight to the left, turn your head all the way to the right, lean the bike, keep both feet on the pegs, as well as control your speed with the clutch and resist squeezing the brakes. It took me multiple attempts to have some semblance of smoothness in my U-turns, and the good thing was that the coaches were patient with all our mistakes and encouraged us to keep practicing until we got it right. BMW brought out a small fleet of F750s and F850s, and I purposely chose the F850 so I could get used to wrestling the taller bike from side to side.

Inevitably, some of the bikes were dropped throughout the day, and this turned out to be a good opportunity to learn how to properly pick up a big bike—another common fear among big bike owners. Make sure the engine is off, put it in first gear, push out the side stand, squat and put your butt against the saddle, lock the handlebar to the rightmost, then push against the bike while “walking” your feet toward you. The leverage will gradually raise the bike until you can relax and let it rest on the side stand. If you have to pick it up from the left side, it’s pretty much the same procedure except you have to put the side stand down with your heel or get it balanced first, turn around, then put the side stand down.

As the day progressed, we got better and better at the low-speed drills. While I wouldn’t say I was getting the bike to do my bidding like it was wired to my brain yet, I now had more confidence to handle tight turns without putting a foot down. While waiting for my turn in the drills, I’d do a couple of lazy figure-8s for the muscle memory and to train my eyes from wandering all over. As I rode my own motorbike home that night, I noticed I was much more relaxed in traffic. Making sharp turns—left or right—in a crowded street wasn’t a cause for anxiety anymore. To celebrate, I wheelied my dramatic entrance into the garage. Just kidding.

Spencer Yu, the president of BMW Philippines, shared with me that the F750 and F850 GS bikes practically outsold everything else in the middleweight category last year. Along with the best-selling R1250 GS, that’s hundreds of new bikes on the road, most of these ridden by relatively novice riders as well. If they bought into the BMW Motorrad lifestyle and want to learn how to master their bikes, they’d do well to sign up for the Rider Training Program. 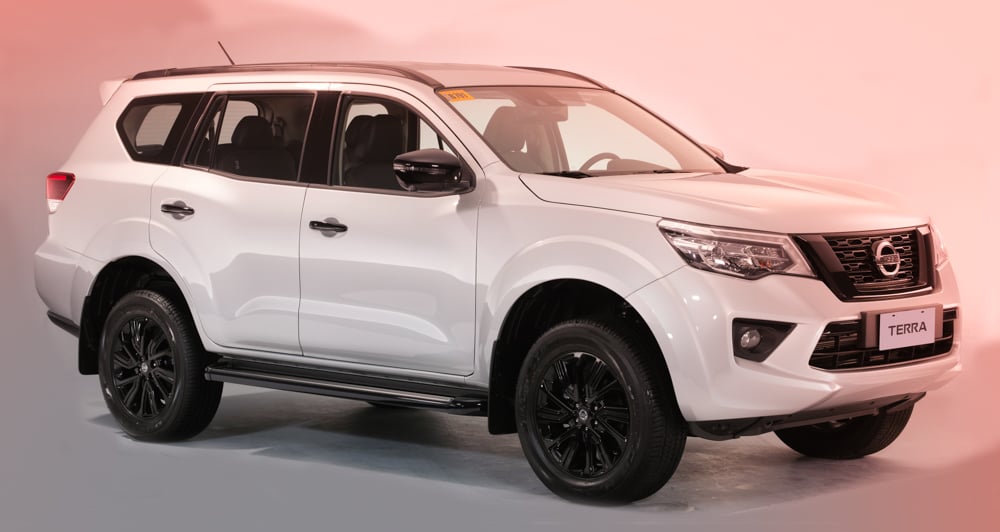 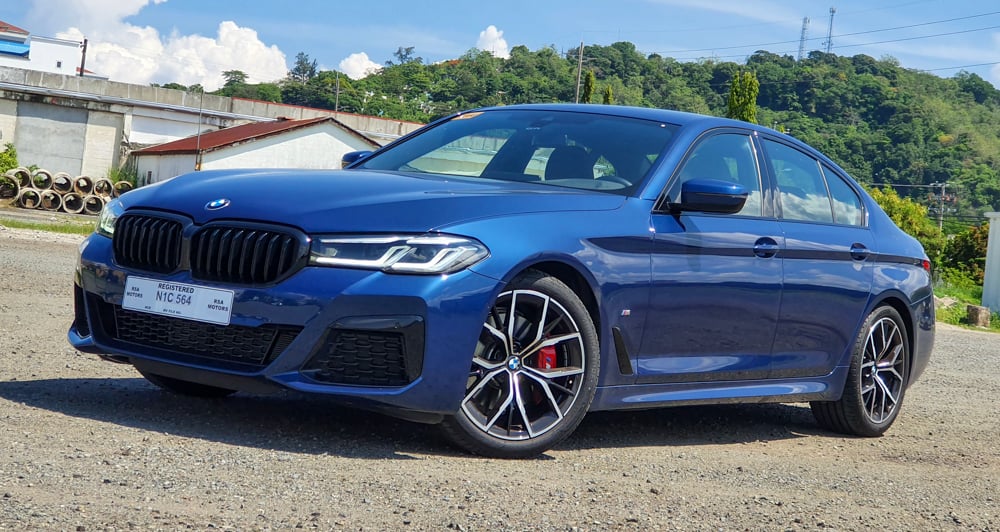 Kia Soluto 1.4 EX AT: This is like the car I once wanted