What my music CD collection taught me about jeepneys

When the government started intensifying its drive to modernize our public-utility vehicles—particularly the iconic Philippine jeepney—I was a bit ambivalent. On the one hand, I welcomed progress. On the other hand, I carried a soft spot for the jeepney. I had ridden it through four years of high school and through many years of my professional life. It had served me well, and the thought of it being banished from the road somewhat saddened me.

Of course, there was also the not-so-trivial issue of countless jeepney drivers potentially losing their livelihood if their mode of transportation got phased out. Let’s not even stress the complication that would arise from daily jeepney riders possibly having an even tougher time commuting should their preferred form of conveyance disappear.

And then something happened to me this year that gave me an interesting epiphany about jeepneys—I found a lot of free time. You see, I was jobless at the start of 2017, which meant I had to look for ways to amuse myself. And when you have a lot of time to contemplate, you notice a lot of things. For some reason, my music CD collection caught my attention.

I have been collecting CDs since 1995 (I still buy them even in this Spotify age). I don’t really play them. I just rip them and store the digital files on a mobile gadget so my music is with me wherever I go.

Can you picture my 128kbps music files rising up in arms and accusing me of being anti-low bit rate for wanting to upgrade to 256kbps?

It was 2004, I believe, when I stopped listening to music via CDs. That was the year I bought my very first iPod, a fourth-generation model that offered 20GB of storage space. In those days, Apple recommended a default bit rate of 128kbps for converting CD files to compressed AAC ones, which maximized whatever storage capacity your computer or music player had. A typical song file imported at this bit rate would have a size of about 4MB—an uncompressed CD file is about 40MB—so my first iPod could hold some 5,000 songs if I filled it to the brim.

I loved the convenience of having thousands of tunes in my pocket. My little jukebox was always the life of the party. As the years passed, my digital music library expanded exponentially as I ripped my CDs one by one (for the record, I have more than 3,000 CDs). I didn’t import all the tracks, for that would be stupid. Many CDs have only two or three really nice songs, and there’s no point in consuming your hard drive’s precious space for album fillers you won’t listen to anyway.

Even so, I managed to grow my digital music library to 29,000 songs—every single one converted at a pathetic bit rate of 128kbps. If you were not an audiophile, this bit rate was enough. But play the tracks through high-end speakers and they would betray their shortcomings. Muffled vocals here, dull percussions there. Imagine blowing up a small JPEG file: You’d reach a point where the ugly pixels became visible.

When Apple upgraded the songs sold on iTunes Store to 256kbps in 2009—and with the iPod already being offered with 160GB of space—I stubbornly refused to do the same to my digital music library. Because at the time, I was already at maybe 15,000 tracks and didn’t want the trouble of ripping my CDs all over again. I felt the task was too tedious and daunting. Just thinking about it was making me lose all taste for aural entertainment.

So I continued my 128kbps digital music journey. Meanwhile, I bought expensive speakers and headphones because I liked my tunes crisp and clear. I also paid an aftermarket shop to rid my car of the cheap Kenwood head unit it came with and replace it with a heart-thumping Blaupunkt setup, complete with A-pillar tweeters, coaxial speakers and a killer subwoofer. Yes, I spent good money on relatively pricey audio equipment to listen to horrendously poor digital files. I shunned what I could have fixed just by importing the CD tracks again, all because it was too much work.

This made me realize something about our public transportation: Many of us have been rejecting proposals to modernize PUVs because they are an intrinsic part of our culture…it will take too much effort…it’s anti-poor…the commuting public will suffer…blah-blah-blah. In the same way that I could have long ago enjoyed better-quality music if I had willingly undertaken the admittedly arduous process of re-ripping my CDs, the Philippines would have long ago benefited from a drastic overhaul of our public transportation system if we had not been constantly resisting it.

Still, opposition comes mainly from the jeepney operators and drivers themselves: They’ve already invested so much in these outmoded vehicles, and thousands of families will go hungry if the drivers lose their gig. But this is not their call to make. Public transportation is not a charity for those whose resources depend on it. It’s a basic necessity for all, and so the common good is what should be dictating what needs to be done to improve it. You want to preserve jeepneys for posterity’s sake? Put them in a museum, not on public roads.

Also, can you picture my 128kbps music files rising up in arms and accusing me of being anti-low bit rate for wanting to upgrade to 256kbps? My music library exists to serve and please me, not the other way around.

In January, I made the difficult but sensible decision to rip my entire CD collection a second time. It was excruciatingly exhausting and boring at first, but before I knew it, I was already up to 8,000 songs in just a few months. And I wasn’t even doing it full-time. I learned that I just had to start somewhere. My Steely Dan tunes are noticeably more dynamic now, and The Beatles no longer sound tired and nasal.

If I had stuck to the status quo—“nandyan na ’yan, nakasanayan na…pabayaan na lang”—I’d still be listening to tinny Led Zeppelin guitar riffs on fancy BeyerDynamic headphones…and then complaining about it every day on social media. 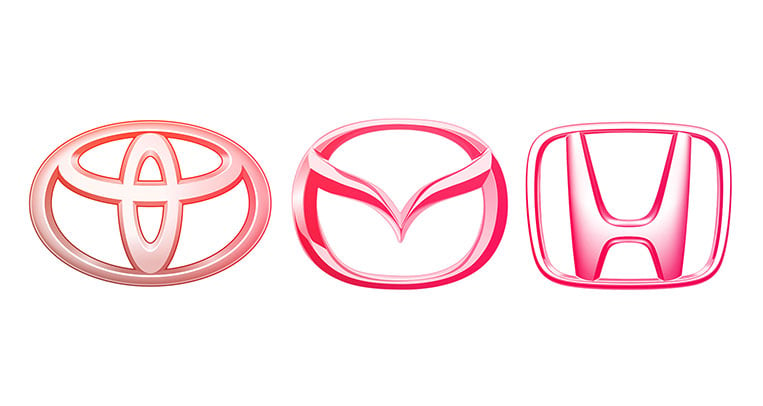 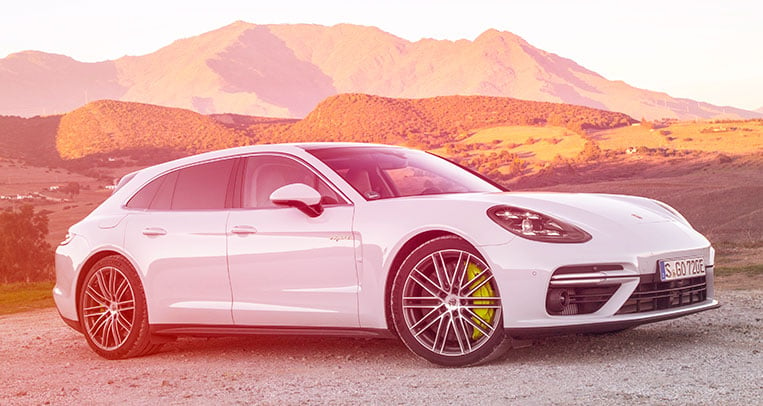 Could this be a better Porsche than the 911? 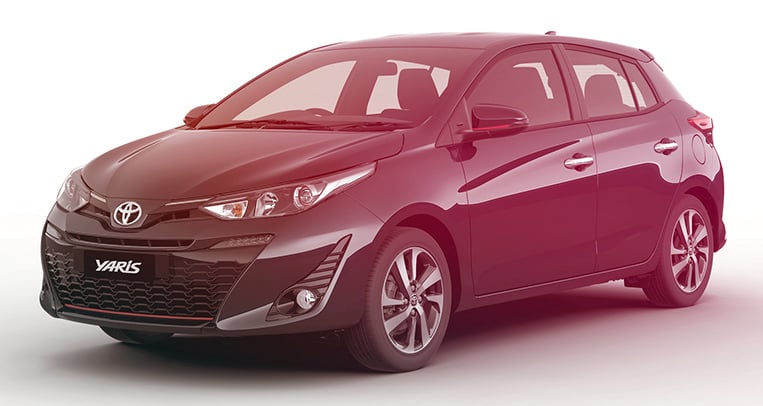 The underrated Toyota Yaris gets a face-lift 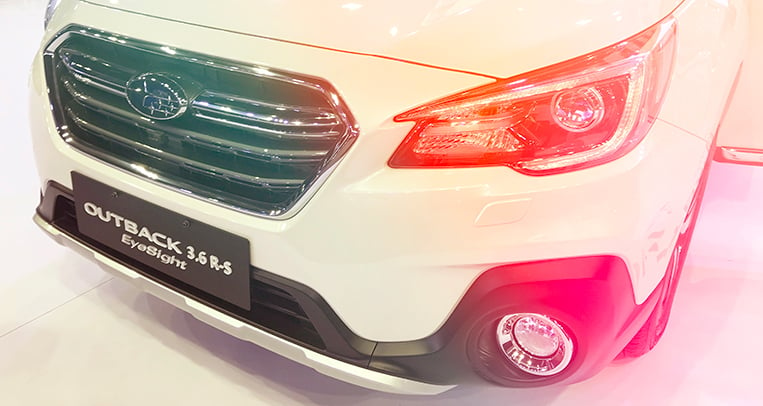 Subaru has 3 EyeSight vehicles at 2018 MIAS