Remember that whether you’re on camera or not, your actions will always have consequences

Recently, the Land Transportation Office announced that it had revoked the professional license of a driver who was caught on camera (posted on our Facebook page) cutting dangerously close to a cyclist. He’ll have a chance to get his license back, but only after going through a retesting process where he can prove to the LTO that he can operate his vehicle responsibly.

This development is good. For too long, people have been asking authorities to crack down on dangerous driving. It may have taken a viral video to do it, but I for one am glad to see action being taken. The more high-profile the incident is, the stronger the deterrent effect of apprehending the violator. The LTO acting quickly on these high-profile cases is commendable, and they rightly deserve praise for it.

Some may say the punishment is harsh, and I’ve even heard people liken it to at least a temporary loss of livelihood. It’s true that a professional driver might not be able to make money from driving without a professional license, but anyone can get another job in the meantime. It may be an adjustment, but it doesn’t even compare to the adjustment faced by victims of reckless drivers.

Let’s remember another thing, too: No one is entitled to drive a motor vehicle. It’s a privilege, not a right. A car is an instrument of freedom, but so can it be a deadly weapon when used improperly. Ignorance of the law excuses no one, and neither does ignorance of the consequences of one’s actions. An irresponsible and reckless motorist’s insistence that he/she was driving safely does not make his/her driving less dangerous for other people.

If there’s any issue left hanging here, perhaps what the LTO can look at is ensuring that accountability is exacted even for the truly powerful. Not too long ago, we saw someone run someone over on camera. What happened to that? He rightly lost his license, but it would also be right to say that more should have happened there. That may be outside the LTO’s jurisdiction, but perhaps as a society, we can ask other government agencies to meet a similar standard of swift justice. 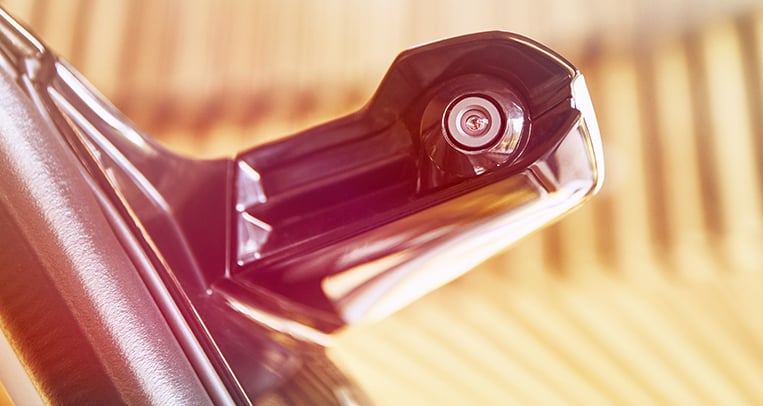 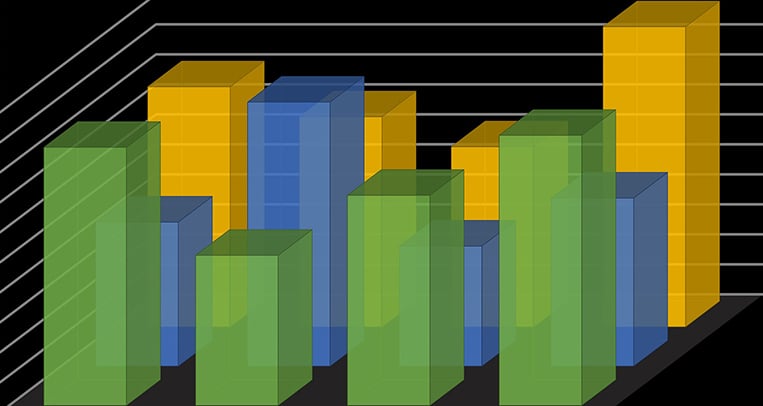 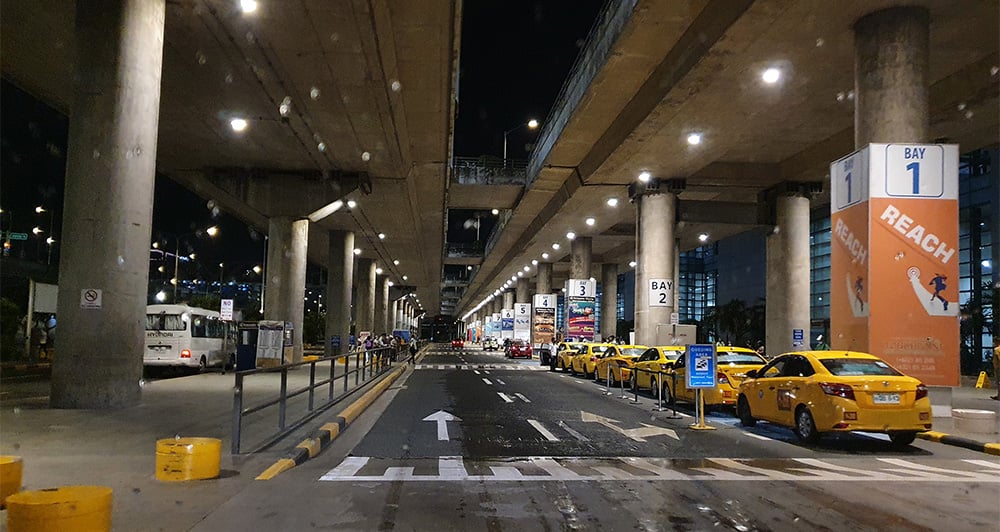 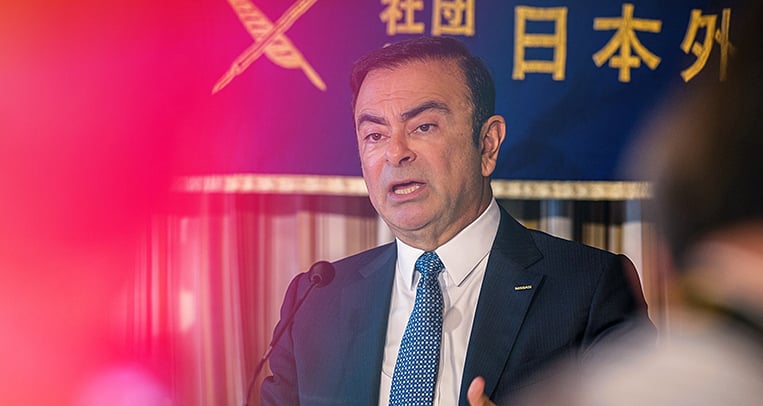