What violations could revoke a driver’s license?

Here are answers every responsible motorist should know

As you know, the actress and former beauty pageant titleholder Maria Isabel Lopez recently got her driver’s license revoked by the Land Transportation Office for having illegally used the special lane reserved for participants of the 31st ASEAN Summit. The story put so many questions in our minds about revoked licenses, so we sent the communications office of the Department of Transportation a questionnaire to settle the matter once and for all.

Below are the answers to our questions, attributed to the office of LTO executive director Romeo Vera Cruz.

When one’s driver’s license is revoked, what does it really mean?

Pursuant to Joint Administrative Order No. 2014-01 issued by then Department of Transportation and Communications (now Department of Transportation), a revoked nonprofessional driver’s license means the holder shall be disqualified from being granted a license for a period of two years counted from the date of revocation. Meanwhile, a revoked professional driver’s license means the holder is perpetually disqualified from getting another license.

What traffic violations might result in the revocation of a driver’s license?

Who or which government agencies have the power to revoke a driver’s license?

Without prejudice toward the authority of the court in appropriate cases, the LTO chief shall have the exclusive power and authority to suspend or revoke for cause any driver’s license issued under Republic Act 4136 (Section 27). Any deputy of the LTO chief may, for the same cause, suspend for a period not exceeding three months any driver’s license issued under the provisions of RA 4136, provided that such suspension may be appealed to the LTO chief who may, after reviewing the case, confirm, reverse or modify the action taken by the deputy. A decision of the LTO chief to revoke or refuse the reinstatement of a revoked license may be appealed to the DOTr head.

How may a driver with a revoked license appeal for the reinstatement of said license?

A driver’s license suspended or revoked shall not be reinstated unless the driver has furnished a bond instituted by the LTO chief, and only after the latter is convinced that said driver may again be safely permitted to operate a motor vehicle pursuant to RA 4136.

After the two-year ban on a driver with a revoked nonprofessional license has lapsed, are there special requirements if said driver is to apply for a new license?

There are none. The driver shall undergo the usual process of acquiring a license pursuant to the provisions of RA 4136.

Is there such a thing as a revoked driver’s license for life—meaning the person can no longer be issued a license for as long as he or she lives?

If a person is caught driving a motor vehicle while his or her license is revoked, what penalty shall this person incur?

The driver shall be disqualified from being granted a license for two years as initially prescribed, plus an extension of one year. He or she shall also pay a fine for driving without a license. Cars and coffee? Make it Rolls-Royce and cognac 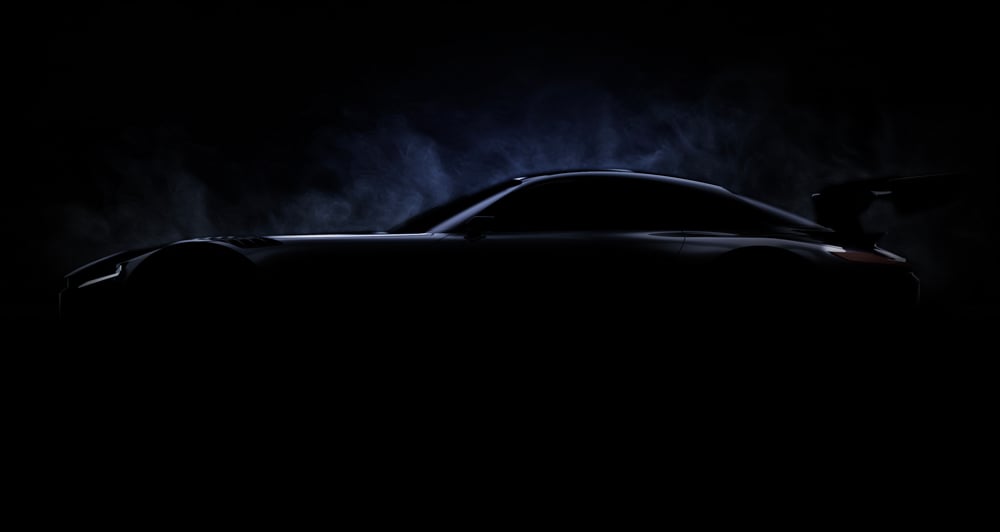 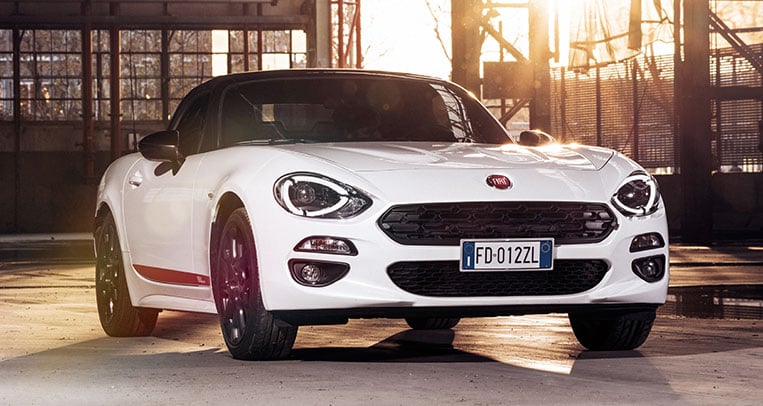 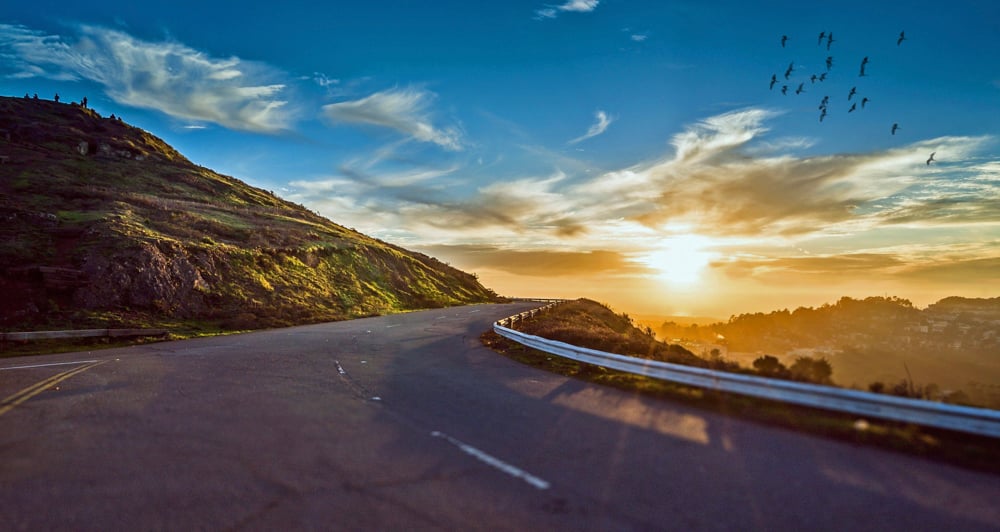 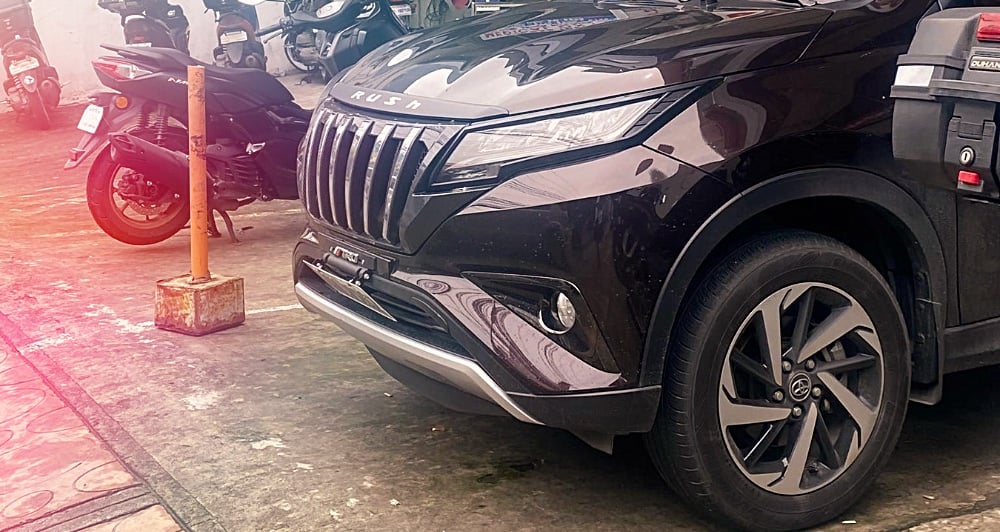 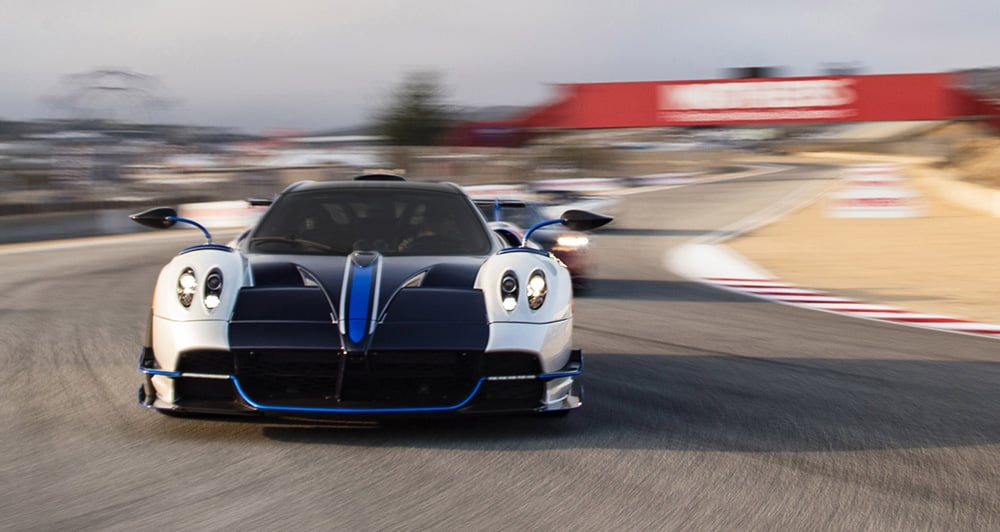 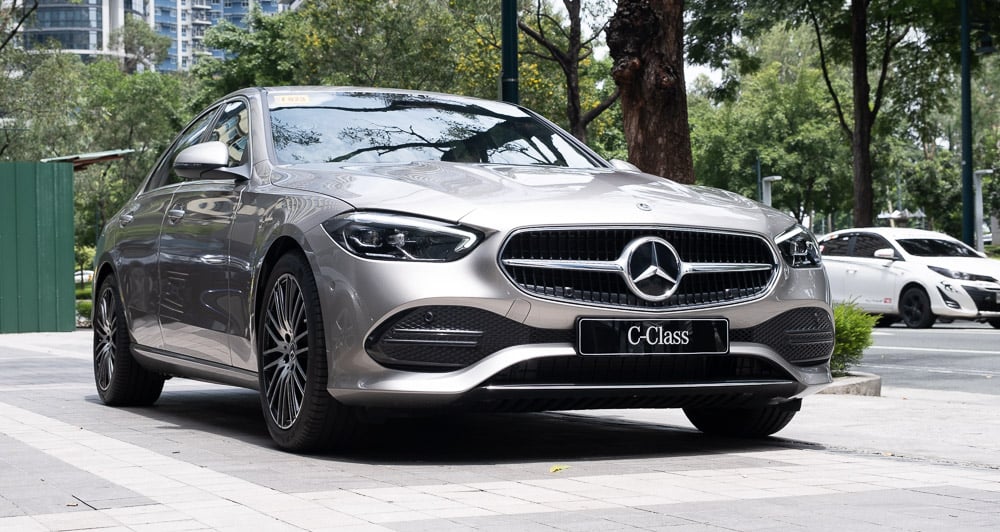 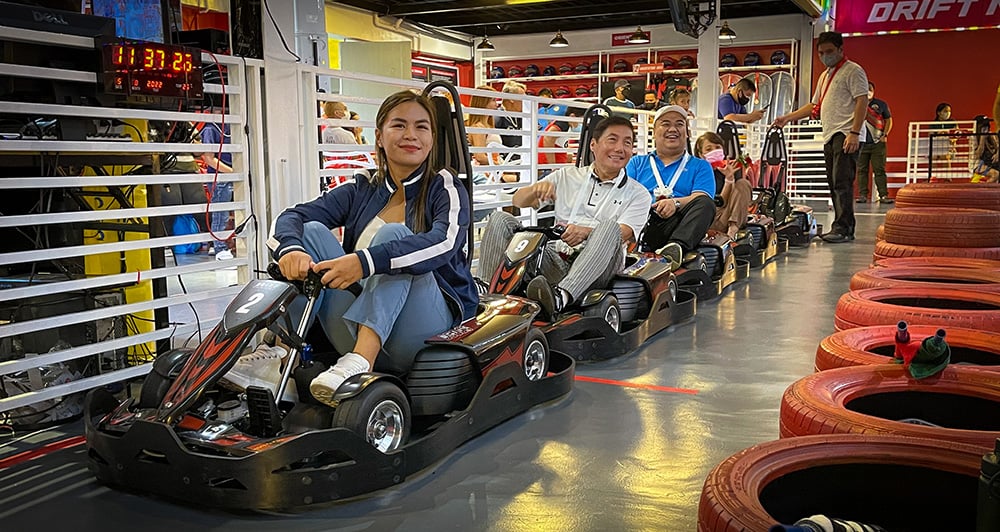