So, you could get sued now if you call out public works?

The MMDA has threatened to take legal action against this guy

Metro Manila has a new bridge drama. This type of thing is fast becoming a habit around here, with Mount EDSA and the Rockwell Bridge having hogged the limelight just recently. Now it’s the turn of an unassuming structure on the corner of Congressional and Mindanao Avenues in Quezon City. The overhead pedestrian walkway is the subject of a February 14 video uploaded by a concerned citizen after he noticed that electric cables were running across the footbridge, presenting an electrocution hazard for anyone wishing to use it. Instead of receiving a humble acknowledgment from the Metropolitan Manila Development Authority for pointing out a dangerous situation, the poor guy might now end up in court. Just what the hell happened?

The video in question, which is two minutes long and has attracted over 1.6 million views at the time of this article’s publication, shows a man walking on the pedestrian bridge that spans across one of Quezon City’s busiest junctions. It starts pretty unspectacularly but quickly turns into what-the-hell territory when the videographer has to step over numerous cables that are running across the footpath (and which were seemingly left there by whoever built the structure). He’s not alone up there either, with other pedestrians also seen using the crossing and having to avoid the wires that quite clearly should have been placed underneath the bridge.

One of the many people who have watched this video is Jojo Garcia, the general manager of the MMDA, and he must have spat his cornflakes across the room when he saw it over breakfast. At least he was anything but happy when he appeared on TV commenting on the issue, and even went as far as saying that the agency was planning to file charges of mischief and cyber libel against the creator of the video. Apparently, the bridge is still unfinished and closed off to the public, meaning nobody should have been using it and uploading the video in the first place—enough reason, in other words, for the MMDA to roll the lawyers out.

Ignoring the fact that filing cases against well-meaning citizens is poor form and won’t win the embattled agency any sympathies from the already stressed-out public, we were wondering what the score really was with this bridge. So we went and had a look. On first inspection, it indeed appeared as if Garcia was right and that the bridge was off limits to the public. Metal barriers were blocking all three staircases when we checked out the structure yesterday. So, could it be that the video guy just maliciously intended to make the MMDA look bad? The answer to that question is almost certainly no, and you don’t need to be Sherlock Holmes to work that out.

Have a look at the pictures of the barriers we took yesterday (February 19), and then watch the video (uploaded on February 14). Notice anything apart from the poor guy walking alone across a bridge on Valentine’s day? Exactly: At least two of the staircases are visible in the video and neither one seems to be blocked off by barriers. There also doesn’t appear to be a security person guarding the structure. There are, however, security guards at the surrounding businesses, and smelling a rat from the very fresh and new-looking barriers that now block the overpass from public use, we went and asked a few of them about this footbridge mystery.

Lo and behold, it appears the barriers you see in these pictures were fitted as recently as last weekend, a couple of days after the video had been uploaded. Before that, people had apparently been regularly seen using the overpass. We are not saying that this is the fault of the MMDA, but you can see how this is starting to look, right? Now, throw in the fact that the agency told utility companies to get their cables out of the way as early as last July, and it’s easy to tell who the likely culprits are. That it takes them so long to remove their cables is bad, and that someone seemingly removed whatever barriers may have been there is even worse, but both points aren’t reasons to take legal action against someone who filmed the result of the negligence.

Instead of swinging the legal hammer, maybe someone should have just said: “Hey, thanks for the heads-up. We’re going to find who did this and roast their backsides over an open fire. Then we’ll get the bridge opened as soon as humanly possible.” As things stand now, a bad situation has seemingly been made worse. Anyway, if there’s anything positive that will arise out of this, it’s that the overpass should be clear of those cables very soon, as the MMDA has given the (unnamed) utility companies that own those wires until February 21 to sort things out.

Just another day and another infrastructure drama in our beloved megalopolis. 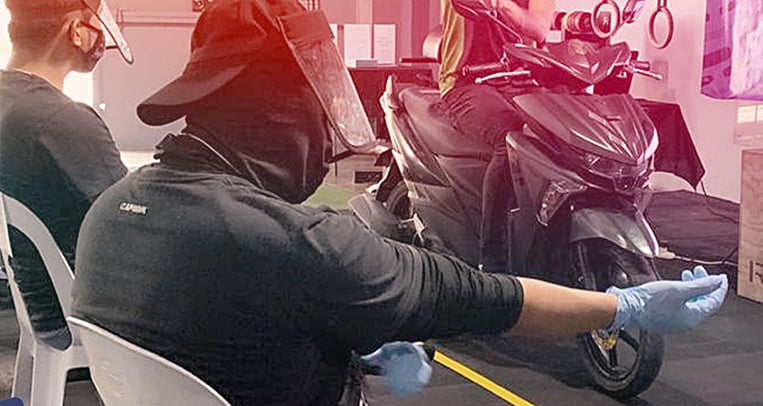 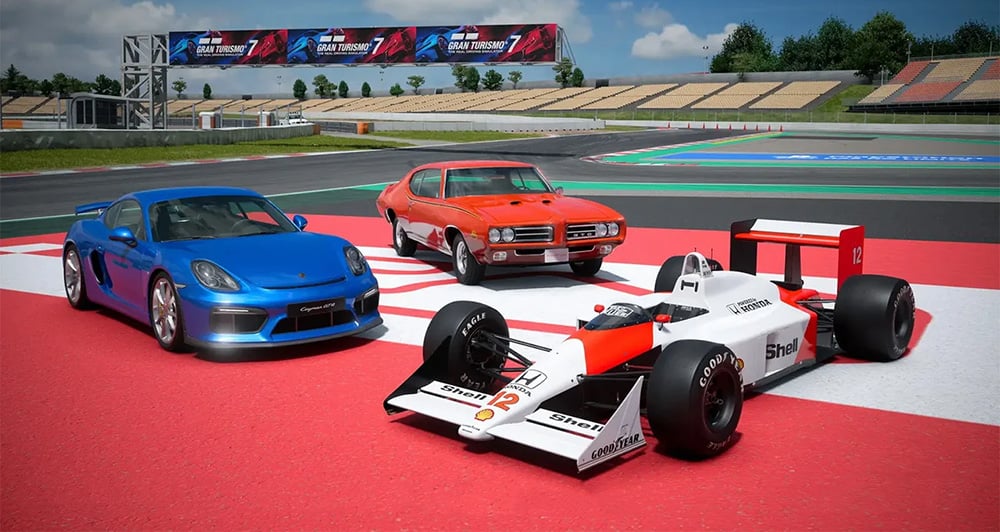 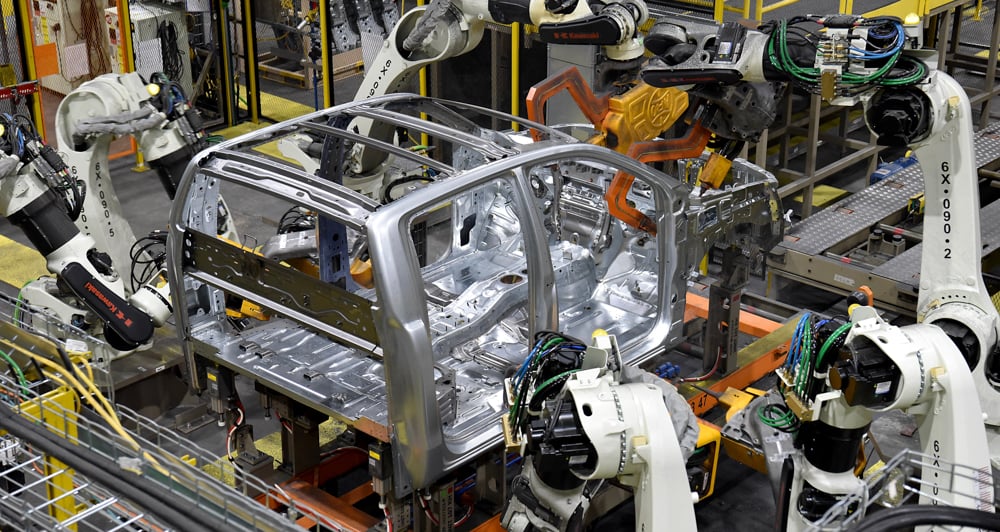 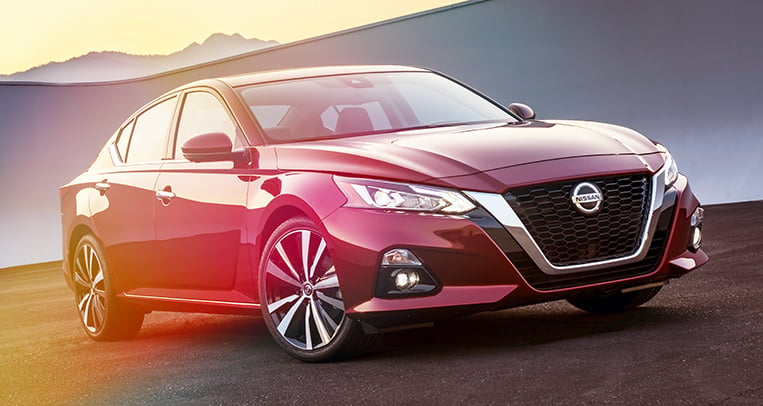 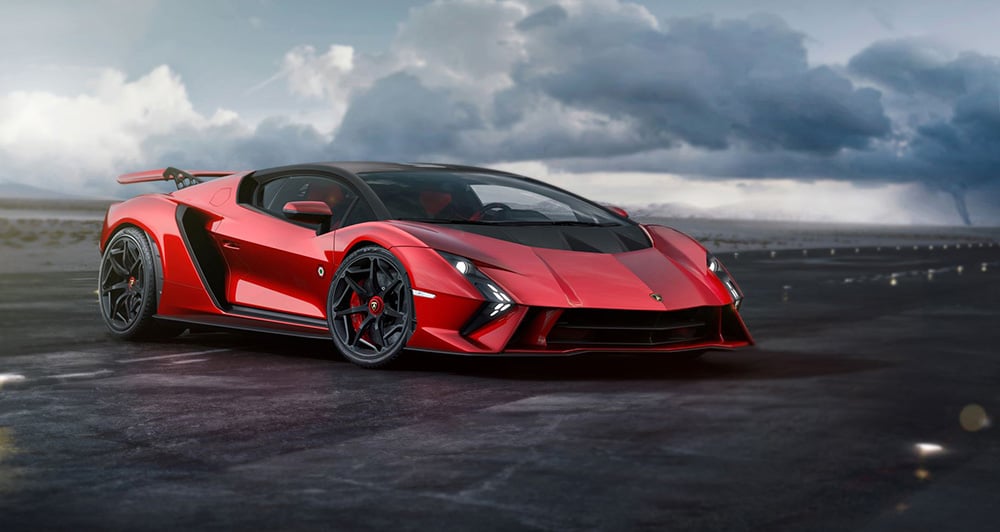 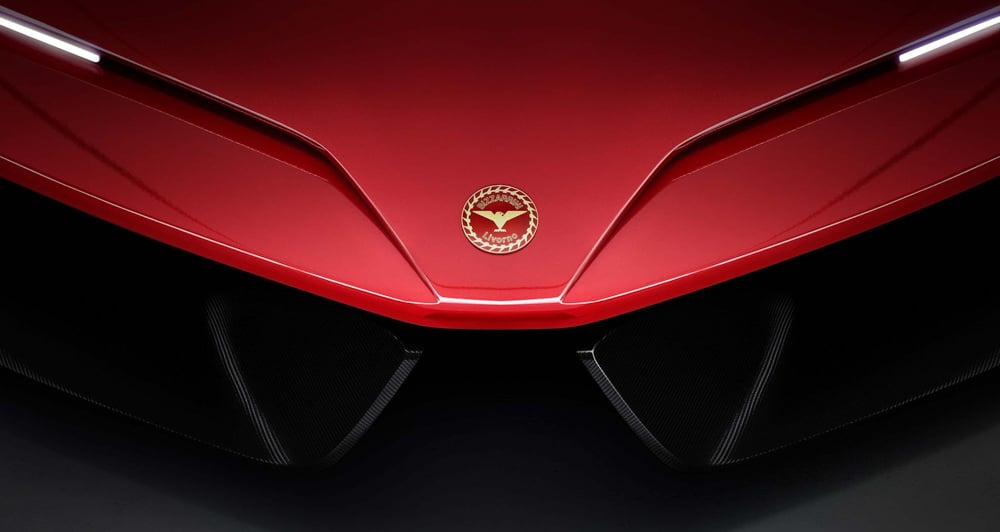