City Ordinance 17-39, called “A Bill For An Ordinance Relating To Mobile Electronic Devices,” now states that “no pedestrian shall cross a street or highway while viewing a mobile electronic device,” with exceptions being made for anyone on the phone calling the emergency services, or emergency service personnel themselves if they are in the process of carrying out their duty.

Anyone violating this ordinance can expect a fine of up to $35 (P1,800) for a first-time infraction, and fines of up to $75 (P3,800) and $99 (P5,100) for a second and third offense. City officials are hoping that this measure will reduce the number of “Smombies” on the streets—smartphone zombies who are too busy looking at their devices to realize what is going on around them.

According to the Governors Highway Safety Association in the US, the number of fatalities among pedestrians is on the rise again, and this is at least partially attributed to “distracted walking,” which is the technical term for getting run over while staring at your phone.

One may now argue that such a law would also be a good idea in the Philippines, where smartphone use has gone through the roof in recent times and people seem to be glued to their screens all day. However, the selfie capital of the world also has some of the maddest traffic on the planet, so you can also argue that anyone crossing any road around here while looking at their phone is already subject to a law (namely, the one of natural selection). Maybe the step taken by Honolulu is simply a good reminder for all of us to pay more attention to the world around us, instead of getting lost in those little devices in our hands. 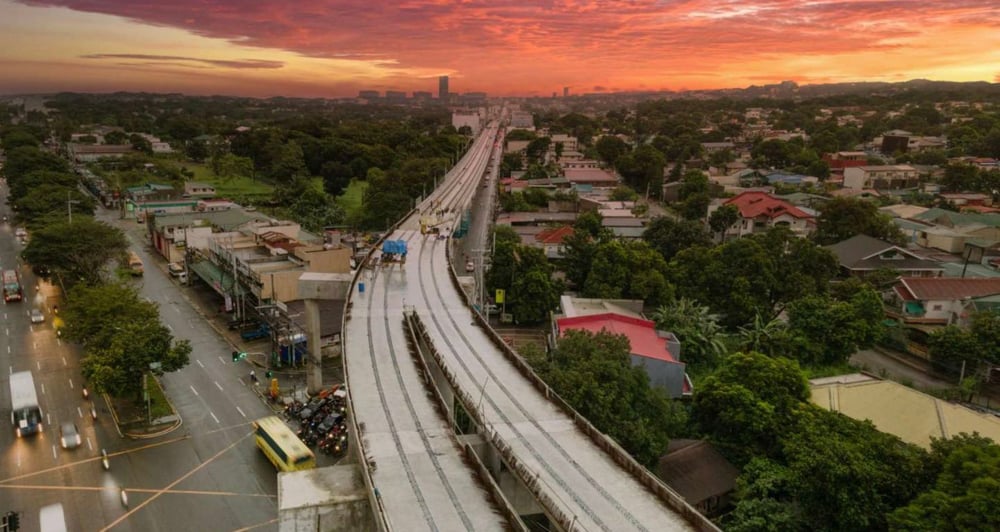 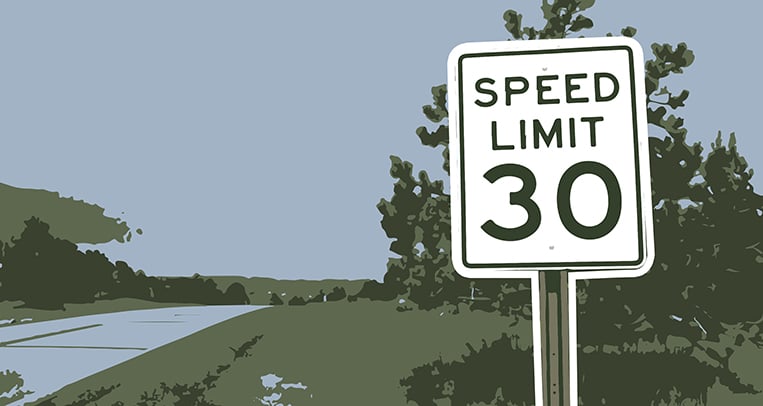 Finally, speed limits to keep us all in check 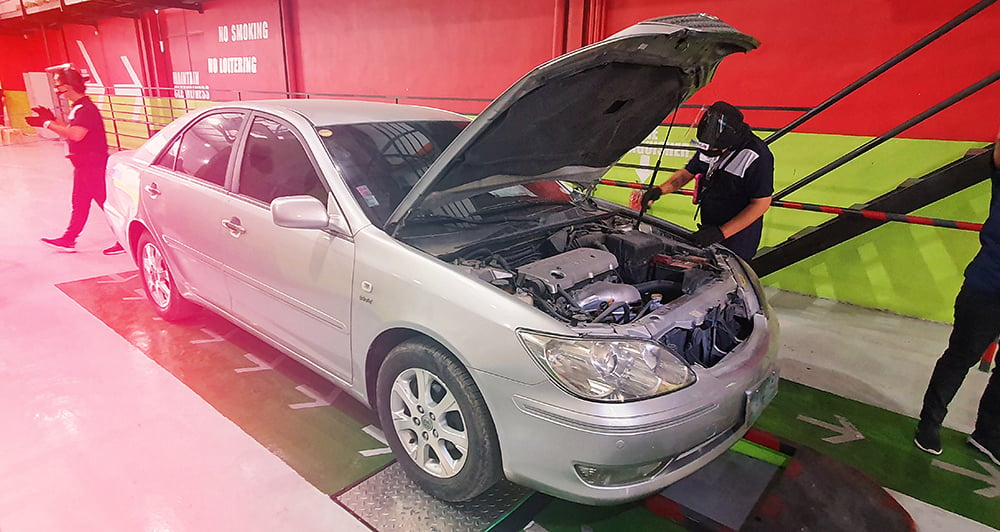 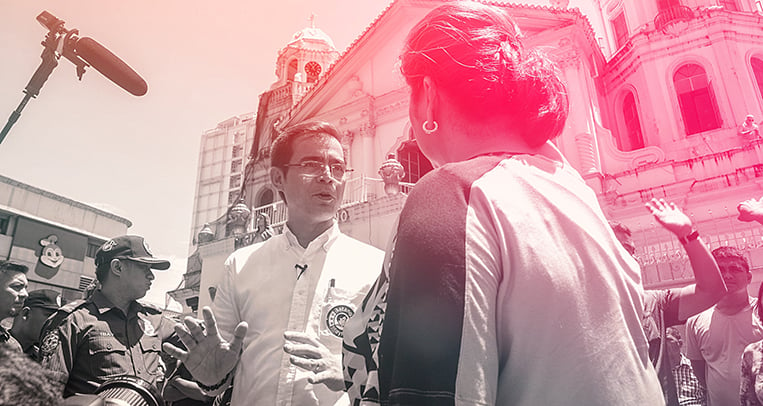