Many of them offer ‘assistance services’ for a fee

If you’ve been browsing Facebook recently, you might have come across certain accounts offering “assistance services” in the name of the Land Transportation Office. One of them calls itself LTO License Assistance Center, with a creative and seemingly legitimate handle (@OfficialLTOlicenseassistance). It offers gullible (or corrupt) motorists such services as the processing of their driver’s license, all without having to take the requisite exam and showing up in person.

Well, that is illegal. That’s against the law. According to the LTO, any driver’s licenses issued by that page are counterfeit and invalid, so if you get caught with said fake license, be prepared to face harsher penalties on top of the violation you’ve committed. We also gently remind you that using a fake driver’s license is punishable by law, and the perpetrator could be imprisoned for six months. Although, come to think of it, have you actually heard of anyone going to jail for this?

Moreover, if you play this game, you’ll be handing your personal information to unscrupulous strangers on the Internet. You’d have to be very stupid to do that.

Think of it this way: Are you really that selfish and lazy to put your own convenience at the expense of others’ lives? The process exists for a reason (even if it is somewhat inherently flawed), and it’s to make sure that you are knowledgeable enough and qualified to drive.

As you read this, the page has already been taken down. That’s what scammers do. When the authorities get wind of their scam, they delete the account and presumably put up another one. Because, well, they will never run out of willing (and moronic) victims.

Recently, we’ve been alerting Department of Transportation communications head Goddes Hope Oliveros-Libiran to these accounts. Below is a sample account, but even this appears to have been deleted.

Guys, stop patronizing fixers and services like these. The LTO is asking for everyone’s cooperation by reporting such scam pages. You may report it here. You can say that the government agency is a scam in itself, but that’s another story. 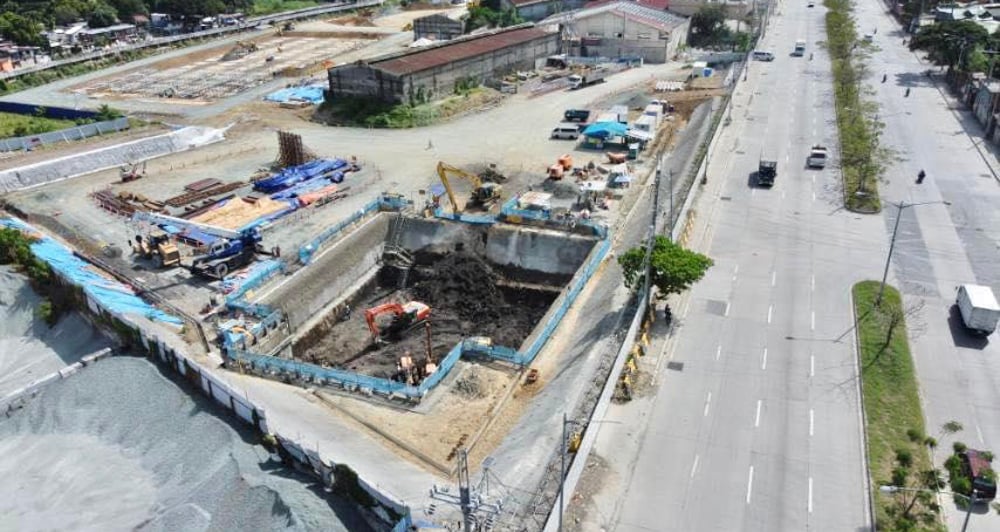 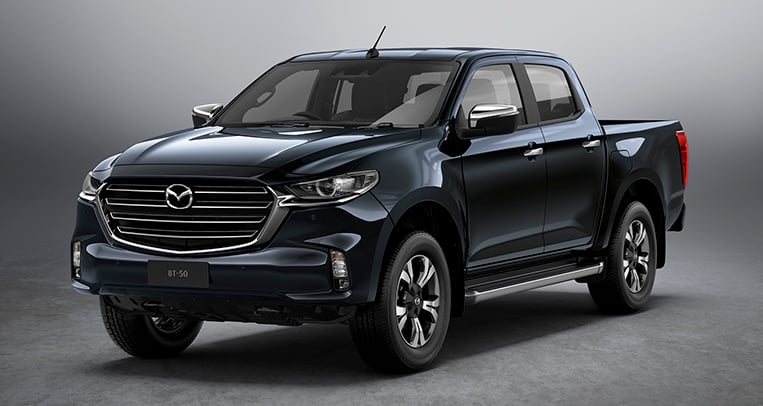 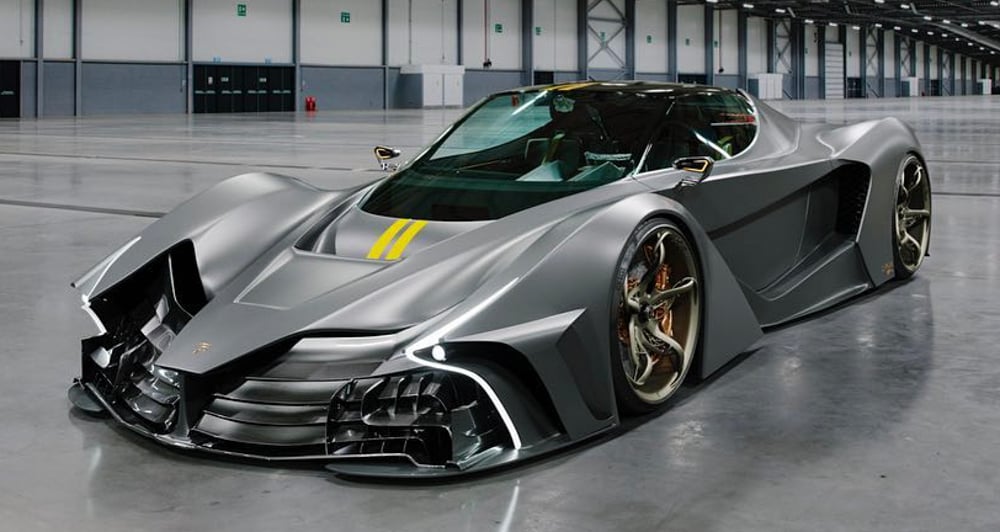 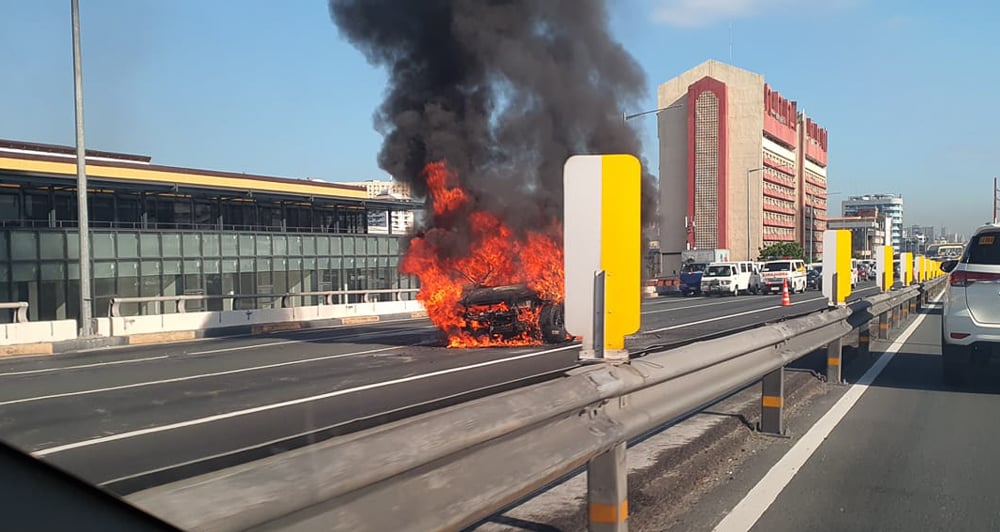 Should you get a fire extinguisher for your car? 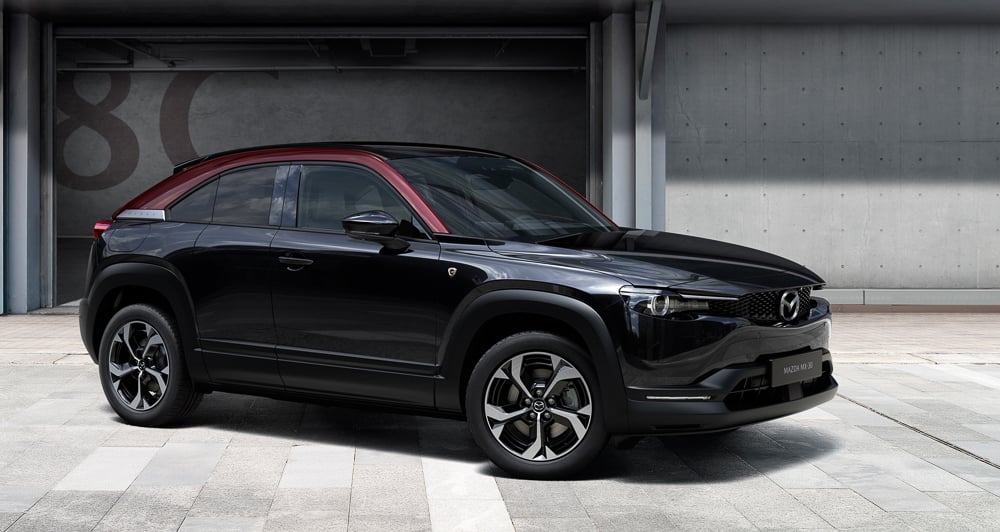