Angkas is just like rebellious Uber on two wheels

Operating against government directive is the latest fad

By now, you’ve probably heard that popular motorbike taxi service Angkas has essentially been shut down. Predictably, social media immediately lit up like a Christmas tree, and it all feels a bit like Groundhog Day, with this latest crackdown reminding many people of the mess we found ourselves in only a few months ago when a very similar situation arose with ride-hailing service providers Uber and Grab. What does this latest act in the seemingly never-ending Metro Manila Transport Drama mean for users of the service?

Yesterday morning, Land Transportation Franchising and Regulatory Board officer Atty. Aileen Lizada and 18 other officials pretended to be Angkas customers and booked rides from EDSA corner McKinley to 5th Avenue in Bonifacio Global City. Upon arrival at their destination, members of the Land Transportation Office and PNP-Highway Patrol Group greeted the riders with a pair of handcuffs and the news that their licenses would be confiscated and their motorcycles impounded.

At the same time, members of the Makati Business Permit and License Office (BPLO), upon request for assistance from the LTFRB, carried out an inspection at the company’s office on Chino Roces Avenue Extension, and decided to shut it down for operating without a business permit, with BPLO chief Maribert Pagente being on record as saying that an Order of Desistance/Closure has been issued.

Following the shutdown, Angkas issued a statement saying that it wishes to work with the regulator, but one has to wonder why the company left it so late to try and engage with the government. Yesterday’s enforcement action certainly wasn’t a spontaneous idea, with the LTFRB having publicly stated as early as January this year that Angkas is “considered as another form of TNC [Transport Network Company]” and should cease to operate.

While some people will now tell you that this is the regulator being mean and blocking progress again, the truth is that you have to read between the lines here. When someone like the LTFRB tells you to stop operating, what they are actually saying is that they expect you to engage with them, and there certainly is a lot to talk about between the two. While the agency considers Angkas a TNC, existing transport regulations do not consider motorbikes as PUVs, which in turn means they are also not included in the type of vehicles that can be operated by TNCs according to the regulator’s own guidelines. The question now is why Angkas has not engaged with the government yet, or—if it has—why nothing has come out of it. It seems the company had almost a year to do so from the time the LTFRB first threatened to take action.

The scenario most beneficial for commuters would be one where Angkas apologizes profusely to the LTFRB, sorts out its business permit issues, and then sits down with the regulator to find a way forward, just like Uber did. From a business perspective, this would be the best path to take, but it also depends on the people behind the app and if they have the means to do so. Operating a tech company without government accreditation is easy, but doing everything by the book (as far as that’s possible around here, with parts of that book still having to be written to allow for new technologies to operate legally) is a whole different ball game that requires deep pockets and considerable commitment. Angkas has certainly shown that there is a market for its service, and there is little doubt that the commuting public is willing to pay for convenient and safe travel options. What the company now has to prove is that it can provide those.

If it wishes to properly differentiate itself from the army of habal-habal test pilots out there, then it needs to have proper insurance in place for its passengers and be willing to jump through whatever hoops the government holds up for it. This could include a fine for operating illegally in the past, and while someone like Uber can pay a few million pesos out of the office coffee fund, not much is known about the financial reserves of Angkas, so we may well see the company survive but with different investors.

Operating a tech company without government accreditation is easy, but doing everything by the book is a whole different ball game that requires deep pockets

The LTFRB, as usual, finds itself between a rock and a hard place in this whole affair, with some people, including social media influencers, promptly proceeding to publicly criticize the regulator again (just like in the Uber debacle), while others are saying the agency was right to clamp down on illegal operations. Damned if they do and damned if they don’t, the LTFRB decided to do something, and while it may not be what people wanted, to blindly call for companies to be allowed to operate cannot be a solution either. There have already been a number of motorcycle taxi accidents, including one case involving Angkas that made headlines in July, and where the unfortunate victim is still in a coma today.

Until motorcycle taxi companies are properly regulated, which we firmly believe they will be, what’s going to happen now is that unregulated riders and other companies will take over for the time being. Meanwhile, the Metro Manila Transport Drama continues. 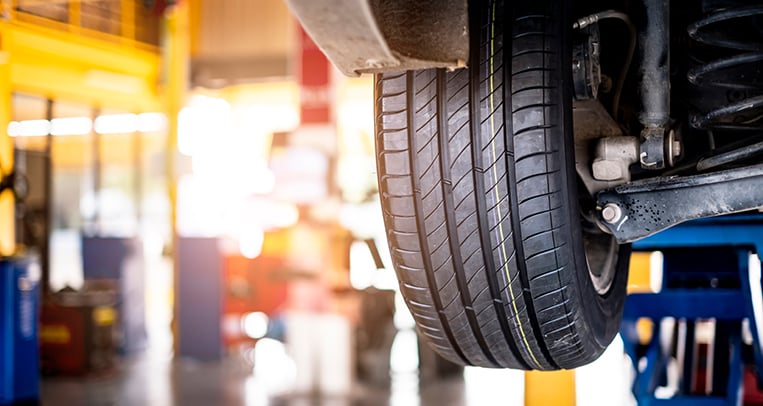 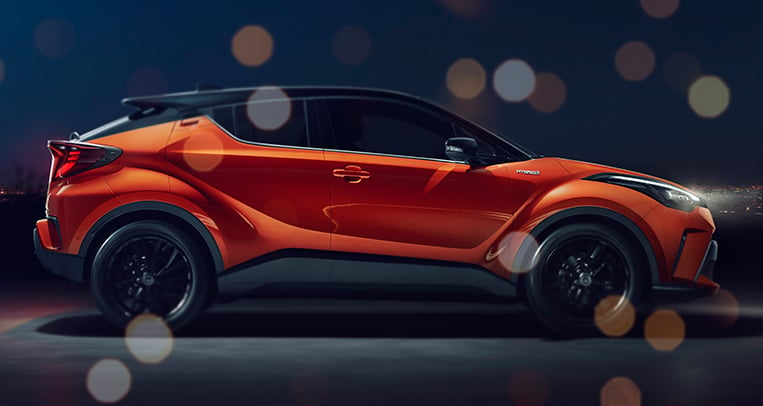 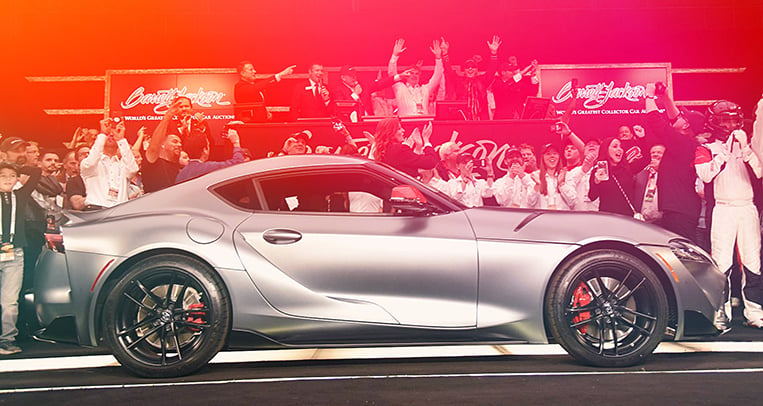 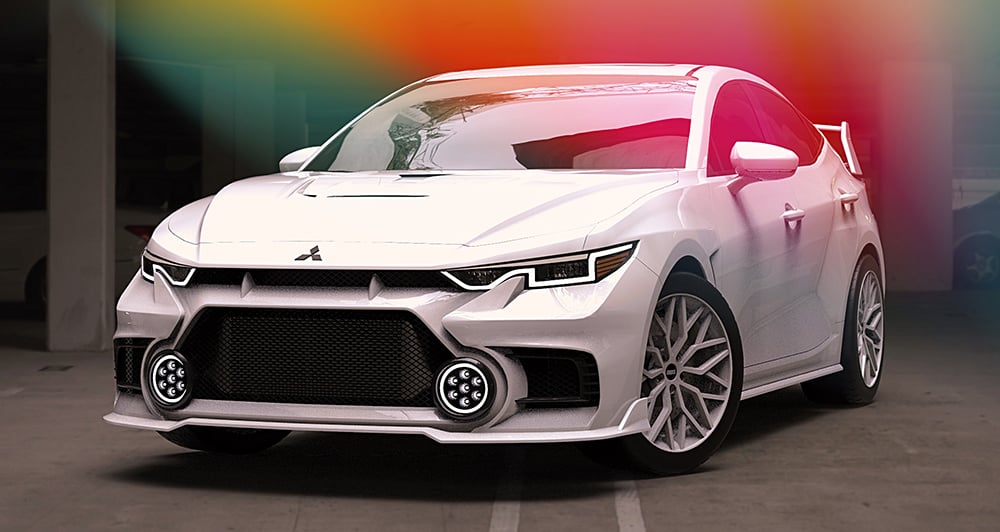 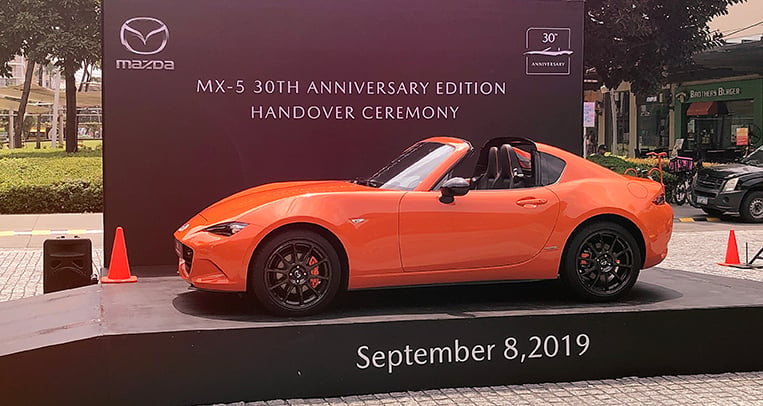