It looks like Apple is indeed building its own car

Apple is notoriously tight-lipped about everything it does, and even if that veil of secrecy has developed some holes since Steve Jobs departed this mortal coil, it’s still really hard to find out what employees at the company’s headquarters in California are up to. So it’s kind of exciting to gain a brief glimpse into one of its most secret projects, the Apple Car, and we now have one thanks to a court case.

To say that former Apple employee Xiaolang Zhang is currently in hot water would be putting it mildly. The hardware engineer, who worked on the tech giant’s autonomous vehicle development team, has been charged with theft of trade secrets by none other than the United States Federal Bureau of Investigation. The paperwork of the case, which has been filed with the Northern District of California branch of the US District Court, gives a rare insight into the long-rumored Apple Car project as well as the firm’s strict security protocol that now has the erring engineer facing up to 10 years of imprisonment if convicted.

Zhang was hired by Apple in December 2015 to work on the company’s autonomous vehicle project, also known as Titan, where until recently he designed and tested circuit boards to analyze sensor data. As part of his job, he received access to some of Apple’s most sensitive data. Zhang was part of only 2,700 “core employees” with direct access to the firm’s vehicular development efforts, out of a total of 5,000 people working on the project itself. For context, there are more than 135,000 full-time workers employed by Apple.

Everything went swimmingly well until he took a paternity leave in April 2018. Upon returning from said leave, he informed his superiors in Cupertino that he would be leaving the company to move to China, where he intended to work for a startup called Xiaopeng Motors, also known as XMotors. The alarm bells started ringing when it became known that said XMotors was also working in the field of autonomous vehicle technology. Smelling a rat and noting that Zhang had “been evasive” during their meeting, his supervisor decided to give Apple’s product security a call. The internal investigators went to work with the subtlety of a rabid pack of Rottweilers and quickly discovered that Zhang’s network activity had increased exponentially in the days prior to his resignation. They found thousands of lines of suspicious user activity in their logs, including bulk searches, downloads and even incriminating CCTV footage.

Faced with so much evidence, Zhang admitted to his former bosses that he had taken both online data and hardware. This, in turn, resulted in his swift ejection from the Apple Campus and a complimentary interview by the FBI as part of his accelerated exit package. Handcuffs finally clicked when the men in black learned that he had bought a last-minute flight ticket to China; he was taken into custody at the San Jose airport on July 7. While all this is really bad news for Zhang—who now faces a maximum 10 years in prison and a $250,000 fine if found guilty—it also reveals some interesting details about Apple’s automotive project.

Not only do we now know that 5,000 people are working on an autonomous vehicle project at Apple, but the stolen files, according to court documents, included prototypes and prototype requirements specified as “power requirements, low voltage requirements, battery system and drivetrain suspension mounts.” This clearly indicates that the company may indeed be working on a full car and not just software to be used in production vehicles built by mainstream automakers. The Apple Car, ladies and gentlemen, seems to be alive and hiding in the secret inner loop of the spaceship-like building at Apple Park. Let’s just hope they don’t call it the iCar.

Below is every single page of the criminal complaint filed against Xiaolang Zhang. It’s actually an interesting read. 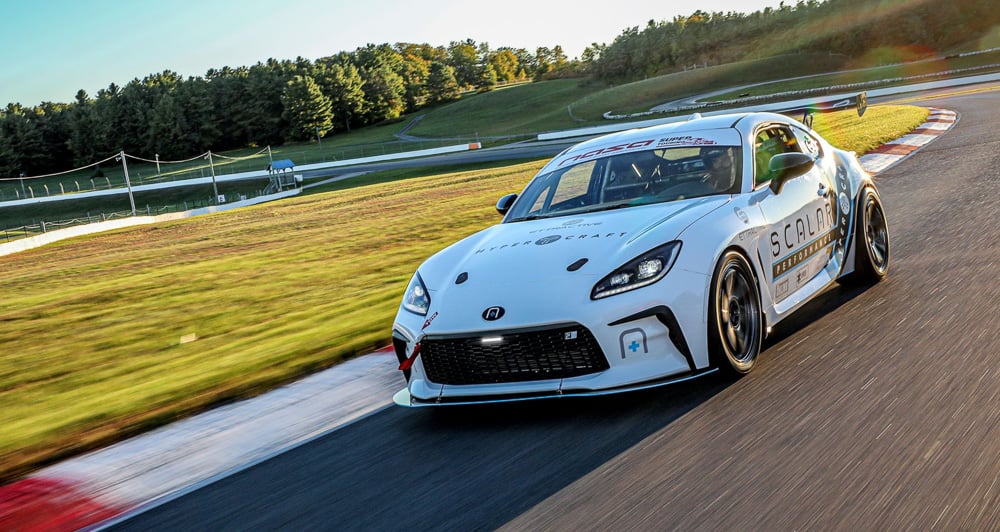 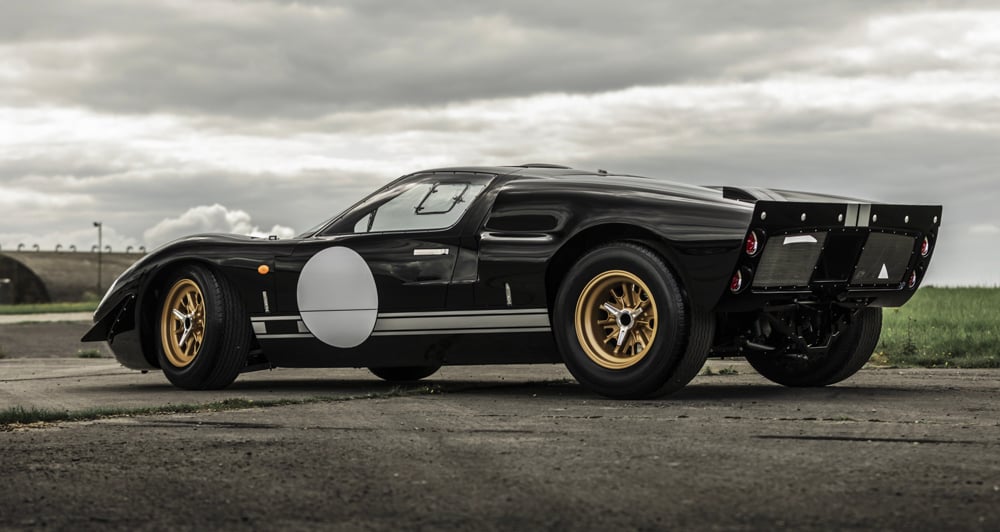 How about a battery-powered Ford GT40?