Got racing fantasies? Toyota can make them come true

Through the Vios Autocross Challenge this weekend

First, this news: Your favorite Vios Cup one-make racing series has evolved and is taking on a different format starting this year. Toyota Motor Philippines has announced what it calls a “better motorsports program,” ambitiously named Vios Racing Festival. The main component of this revision is the Vios Autocross Challenge, which is an added element to the circuit racing competition we’ve grown accustomed to.

Autocross, as our trusty dictionary defines it, is “a form of motor racing in which cars are driven singly or in heats over a course, typically marked out by cones on an empty car park.” The first leg of TMP’s autocross competition is happening this weekend—practice on April 27 (Saturday) and main event on April 28 (Sunday), from 9am onward—at Block 16 of the SM Mall of Asia open grounds.

Now, unlike the traditional Vios Cup series in which you were invited to simply watch the proceedings, this time you have a real opportunity to be a participant. That’s right: If you own a Toyota car (any model) and you know how to drive with a manual transmission, TMP is inviting you to take your best shot and possibly get picked to be one of the competitors at the autocross event.

How? Just by sharing this video on your Facebook wall and captioning it with your answer to this question: What’s the best thing about driving stick? If your caption/answer blows away the peeps at Toyota, you could find yourself behind the wheel of a race-ready Vios to take part in an autocross competition.

Unlike the traditional Vios Cup series in which you were invited to simply watch the proceedings, this time you have a real opportunity to be a participant

Besides Toyota customers, celebrities, journalists, influencers and car club members have been tapped to join the event. So you will see the likes of Gerald Anderson, Daniel Matsunaga, Chie Filomeno, Gretchen Ho, Aubrey Miles, Troy Montero and Fabio Ide doing their best to post the best time of the day. Sorry, no Anne Curtis for now.

“Toyota wants to make racing an accessible sport for the ordinary Filipino by providing an extraordinary opportunity to get themselves started, fueled by their passion for motorsports,” TMP president Satoru Suzuki is quoted by the press statement as saying.

Once again, if you own a Toyota, if you can drive with a manual shifter and if you have fantasies of becoming a race car driver, we suggest you take up TMP’s challenge.

If you just want to watch a fun racing event, just go to the venue this weekend. Admission is free of charge. 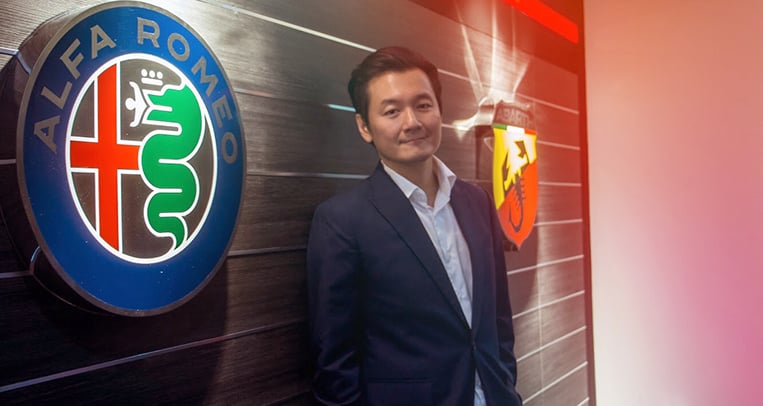 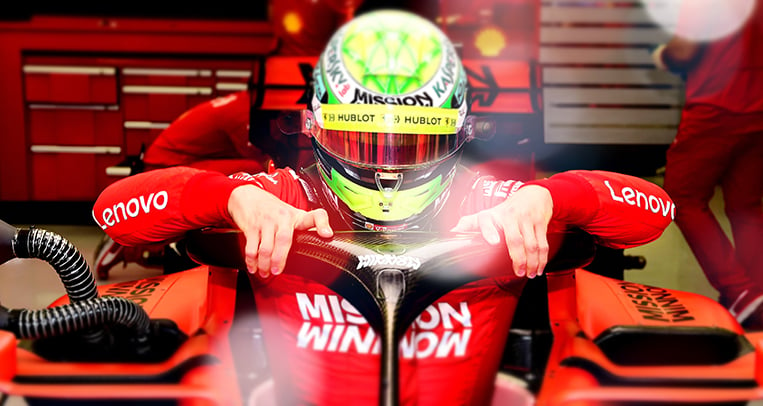 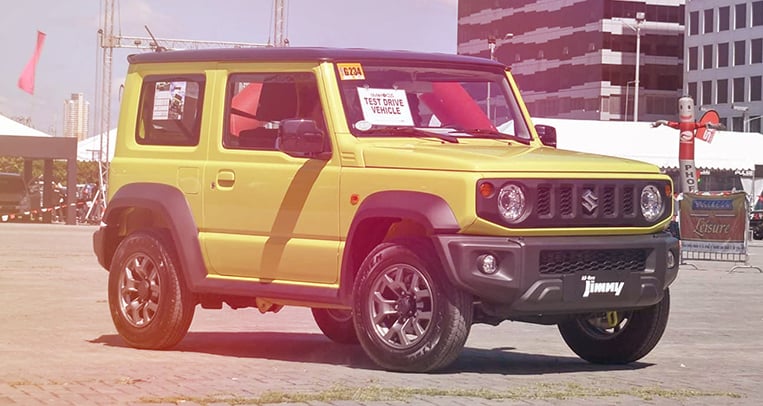 Test-drive all the latest vehicles in one location 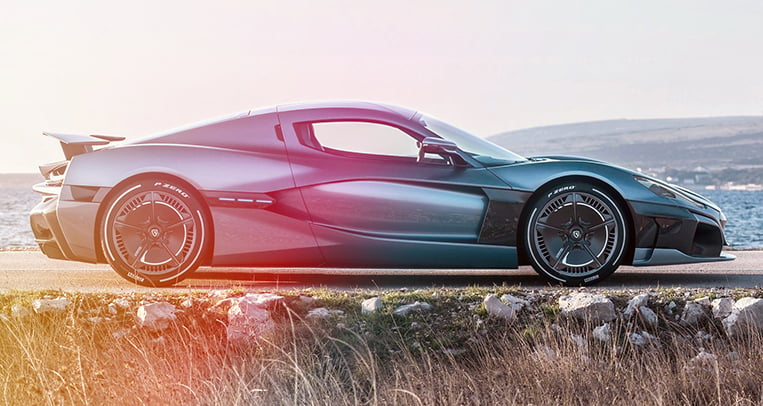