Remember how rising Filipino racing star Bianca Bustamante was announced to be part of the 14 driver-test for the W Series a few months ago? After a few months of preseason testing in Arizona and Barcelona, she has been chosen along with nine other drivers to race for the 2022 season of the W Series.

Aside from Bustamante (who is now 17 years old), she will be joined by four other rookies: Juju Noda (daughter of former Formula 1 driver Hideki Noda, and youngest on the grid at 16 years old), Tereza Babickova, Chloe Chambers and Emely De Heus.

Of course, the other half of the grid will be composed of the drivers who finished in the top eight in last year’s championship standings, with drivers like the two-time W Series champion Jamie Chadwick and runner-up Alice Powell as part of the grid.

Meanwhile, the 18th and final slot will be left open to a pool of reserve drivers who have shown promise in previous seasons and testing. As for that roster of reserve drivers, they will be announced in a later time.

For its third season, there will be an eight-race calendar that will take place as support races to their corresponding Formula 1 Grand Prix weekends.

The season will kick off at the inaugural Miami Grand Prix weekend this May 6-8, and will end in Mexico on October 28-30.

Aside from Miami, the W Series will also take place in Spain (Catalunya), France (Circuit Paul Ricard), Japan (Suzuka), and Mexico (Autódromo Hermanos Rodríguez) for the first time, with staples such as UK (Silverstone), Hungary (Hungaroring), and Austin (Circuit of the Americas) making a return.

So, if you want to support another Filipino racing driver with her on-track endeavors, be sure to follow W Series support races before the main Formula 1 events. Godspeed, Bianca! 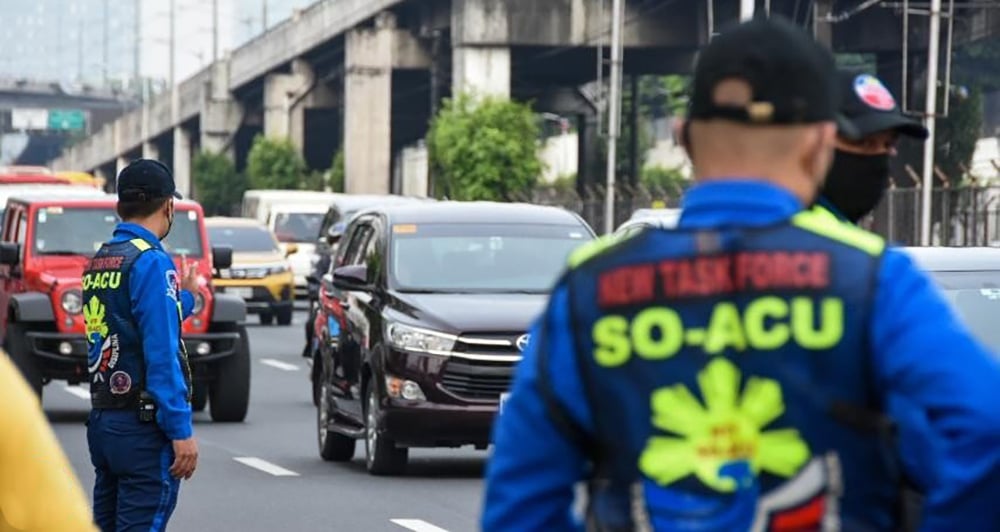 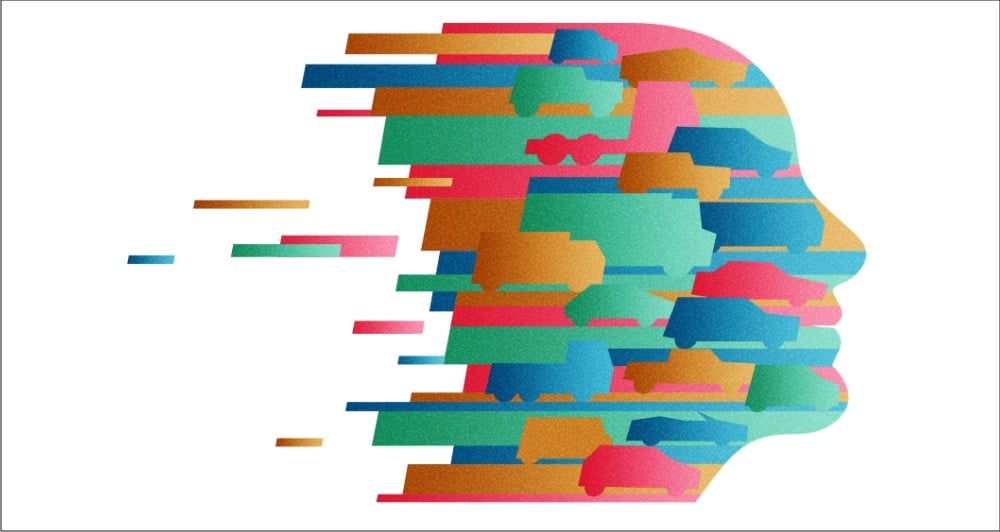 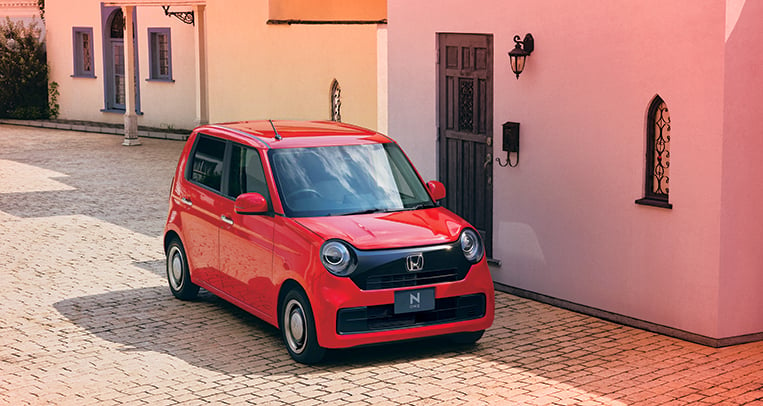