And they make great, valid points

A new all-female motorsport series has just been launched in an attempt to get more women into high-level car racing such as Formula 1. Called the W Series and backed by former F1 driver David Coulthard and technical wizard Adrian Newey, the format is scheduled to start in the spring of next year and will see up to 20 drivers compete for a total prize of $1.5 million (P81.25 million), with the overall winner taking home a check for $500,000 (P27 million).

Racing will take place on some of the “best and most famous circuits in Europe,” according to a statement issued by the organizers, although it doesn’t specify which tracks those will be. A total of six races lasting 30 minutes each are planned for the inaugural season, with further events in America, Asia and Australia being a future possibility if things go well.

Competitors will be driving identical Tatuus F3 T-318 race cars homologated to the latest FIA Formula 3 specification and featuring a 1,750cc four-cylinder turbocharged Alfa Romeo engine that has been modified by Italian engine specialist Autotecnica Motori to develop 270hp at 6,000rpm. Fitted with a six-speed gearbox, a halo device and Brembo brakes, these Italian-made mean machines should create a good basis for some competitive racing.

Drivers haven’t been picked yet, and all applicants to the free-to-enter series will have to undergo a preselection program that includes everything from on-track testing to simulator appraisals and fitness trials. Organizers say that the W Series will be a mission-driven competition, with the goal not only being exciting racing action on the track, but also further coaching away from the tarmac, carried out by mentors with years of high-level motorsport experience. Ultimately, the idea is to provide a springboard for female drivers to advance their careers and eventually enable them to drive against men in other competitive series that, according to Newey, should also include Formula 1.

The W Series will be a mission-driven competition, with the goal not only being exciting racing action on the track, but also further coaching away from the tarmac

The last time a female driver took part in an F1 race was in 1976, when Italian racer Lella Lombardi drove for March Engineering, the racing firm founded by Max Mosley, Alan Rees, Graham Coaker and Robin Herd. In total, she started in 12 races between 1974 and 1976, with a sixth-place finish at the shortened Spanish Grand Prix being her best-ever finish. The last time a woman tried to compete in an F1 Grand Prix was in 1992, when Giovanna Amati attempted to qualify for three races but failed.

Reactions to this new all-female speed spectacle have been somewhat mixed so far. While many people have voiced their support for the concept—including Jamie Chadwick, the first female British GT champion and Formula 3 race winner—others have not been so welcoming of the idea.

Ex-IndyCar and current Lamborghini Super Trofeo driver Pippa Mann called it a “sad day for motorsport” and a “historic step backward” on Twitter, saying that those who have funding are choosing to segregate female drivers instead of supporting them. F3 European Championship driver Sophia Flörsch also voiced her disapproval on social media, tweeting that she wants to compete with the best of the best and that she disagrees with the idea of a women-only racing series.

So, can the people behind the W Series make this work, or will the project crash and burn? Either way, more racing action is always good, so bring it on. 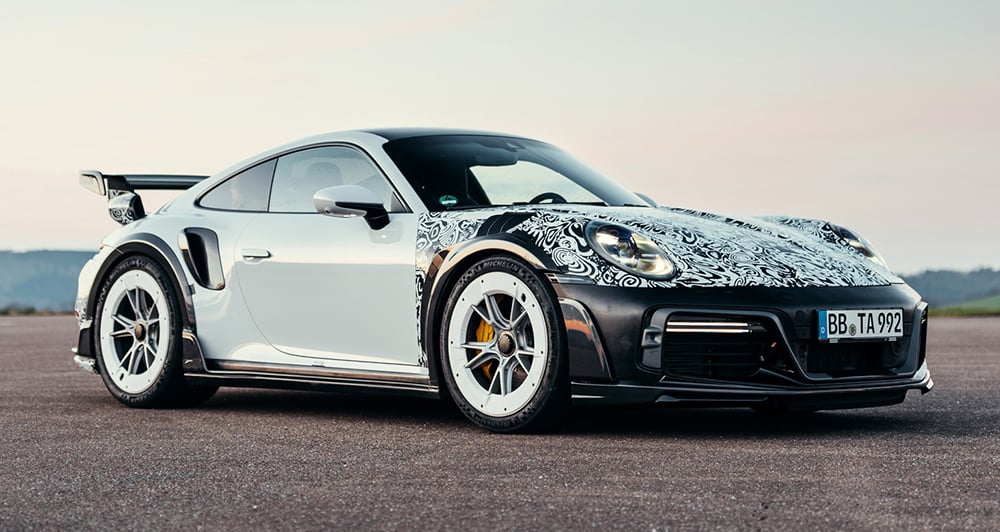 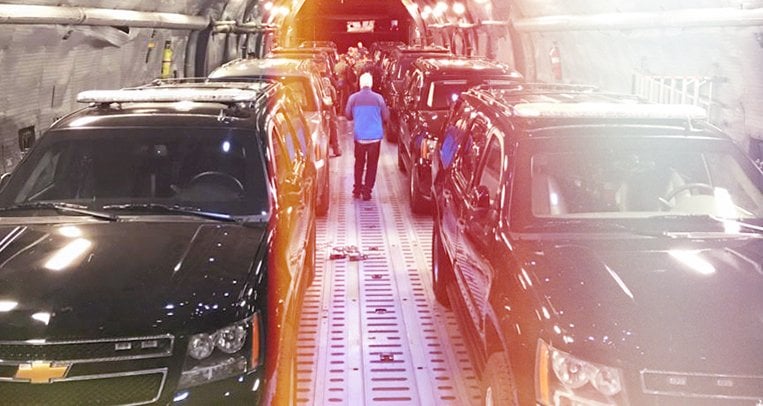 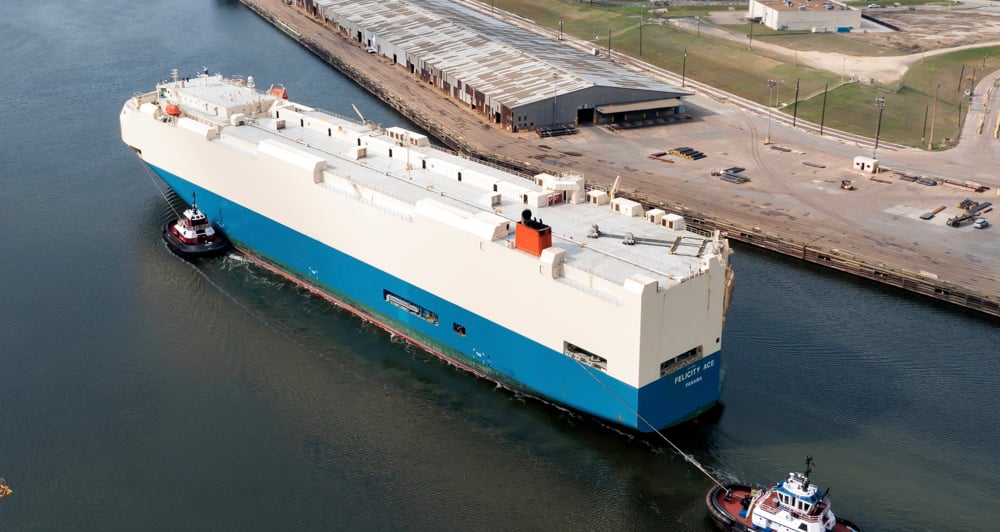