The Ioniq 5 Robotaxi could be your future driverless ride

Ever hesitated to get a cab or a ride-share vehicle due to health or security reasons? Well, you might not have to worry about these concerns thanks to self-driving taxis that you can expect pretty soon (in the US, at least) from the joint venture between Hyundai and Motional, a Boston-based company that specializes in driverless technology.

This is the Ioniq 5 Robotaxi. It’s classified as a Level 4 autonomous vehicle, meaning that it is still equipped with traditional controls but can operate safely without the need for a driver. It does this with the addition of more than 30 sensors consisting of multiple cameras, radars and LIDAR scanners all around the vehicle.

This should allow the car to safely operate autonomously in various driving scenarios, and will also utilize Motional’s driverless technology, which has advanced machine-learning systems that have been trained with decades’ worth of real-world data. But as we’ve seen in recent incidents, you’ll want to take that claim with a grain of salt.

Other than that, it’s mostly the same Ioniq 5 underneath. Meaning, it will still have a roomy interior (this time, without a driver), but with additional rider-focused interfaces that will allow passengers to interact with the car. The additional sensors you see on the body don’t look too out of place with the Ioniq’s futuristic styling, which may be an added aesthetic bonus if you’re a stickler for sci-fi design and want to ride something that was once regarded as fantasy stuff.

The Ioniq 5 Robotaxi is also Motional’s first commercial vehicle. It will be available for public use in multiple US markets starting 2023 courtesy of a partnership with Lyft. For now, the vehicle will make its debut at IAA Mobility in Munich on September 7 to 12. 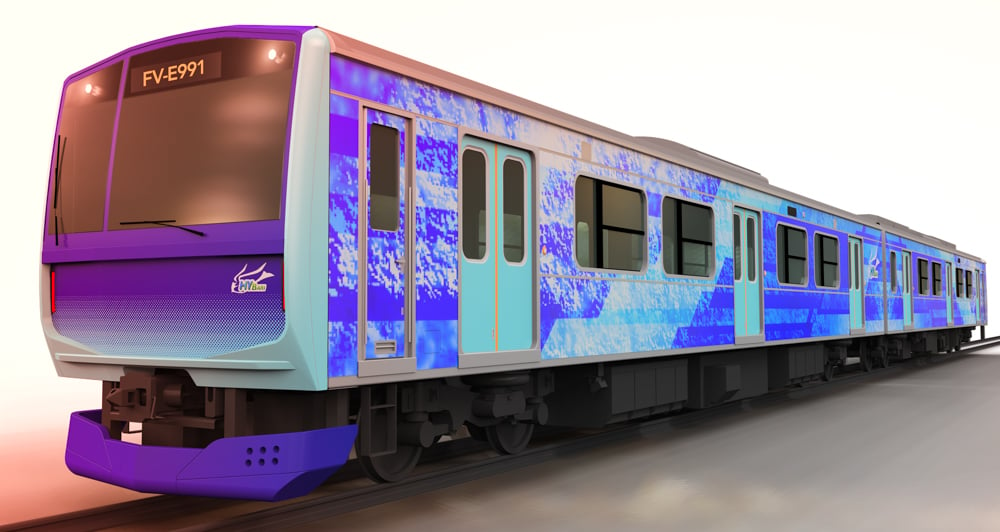 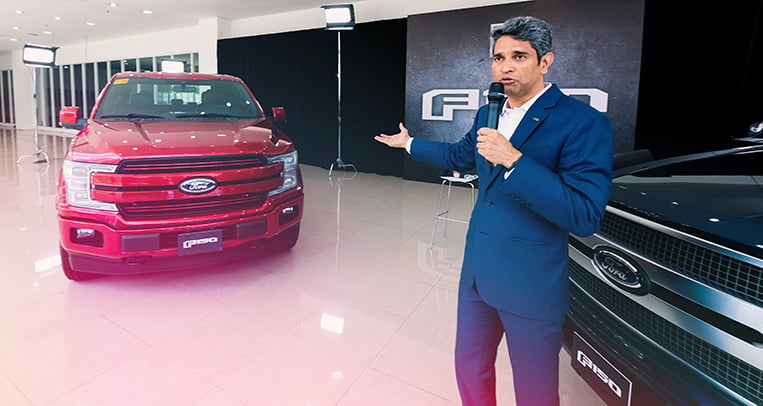 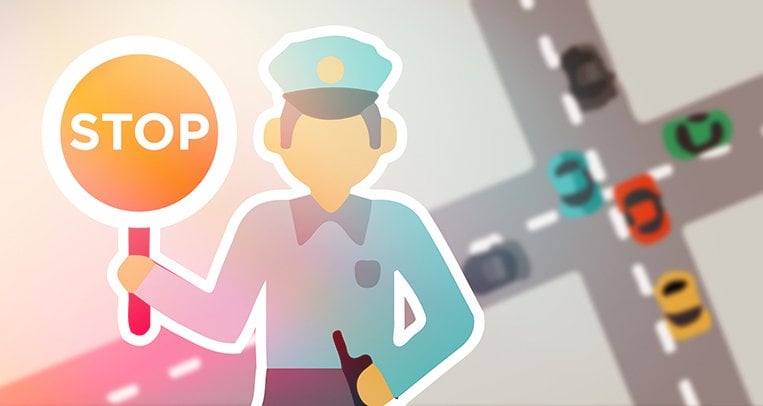 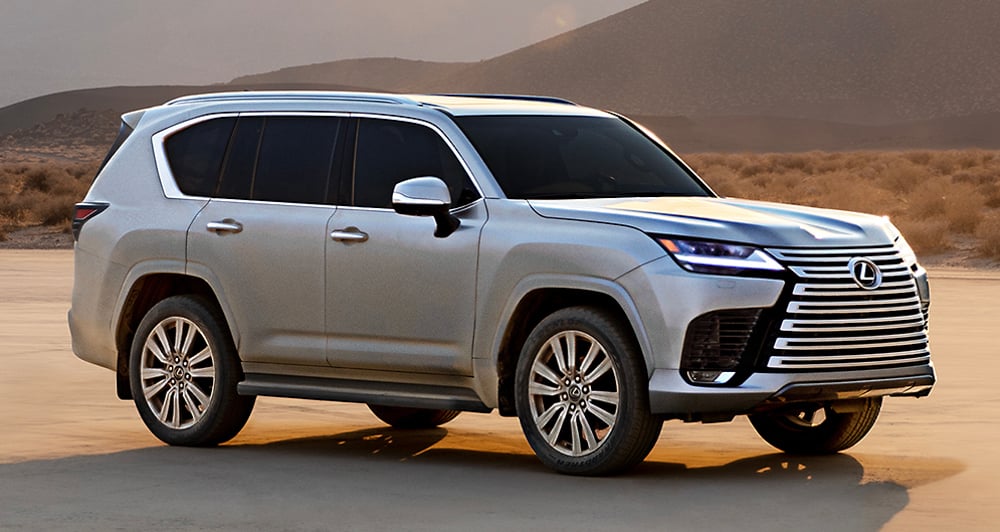 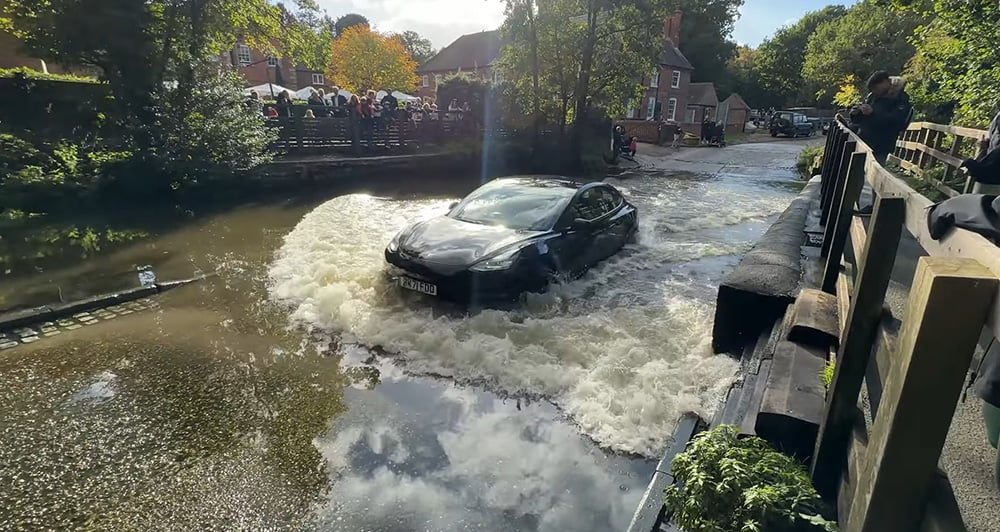 Are EVs the perfect solution for flooded roads?