Matching the updates recently given to the Cooper S

The popularity of affordable but feature-packed crossovers means that premium brands now have more reasons to look over their shoulder. The Mini Countryman S, in particular, now finds itself surrounded by upmarket counterparts which are also upping the ante in standard equipment. Because of that, the British model now gets a much-needed refresh.

The unique (if a bit polarizing) profile remains the largely same. The bumpers get some subtle changes, and there are new wheel designs and exterior colors to choose from. One of the more tasteful features of the new Countryman is the Union Jack taillights, an obvious nod to its maker’s heritage (even though Mini is now owned by BMW).

Speaking of BMW, the Countryman’s engine is a 2.0-liter gasoline unit with the German automaker’s patented TwinPower Turbo technology. Basically, it reduces lag and flattens the torque curve so that the engine delivers smooth and steady power along its rev range. That means while the Countryman peaks at 192hp at 5,000rpm, 280Nm is available from 1,350rpm all the way to 4,600rpm.

Accompanying this performance are revisions to the cockpit that give the Countryman driver more excitement behind the wheel. It starts with the five-inch instrument display that offers clear readouts and smooth graphics. This is complemented by a larger 8.8-inch center screen which houses the radio and onboard navigation. The touch-sensitive hotkeys are clearly from the BMW parts bin. Additionally, there is even a wireless charging pad and Apple CarPlay connectivity.

The new Countryman S starts at P3,750,000. And if the standard suite of features doesn’t tickle your fancy, you can inquire about Mini’s personalization service and original-equipment catalog just to make your vehicle a little more unique. 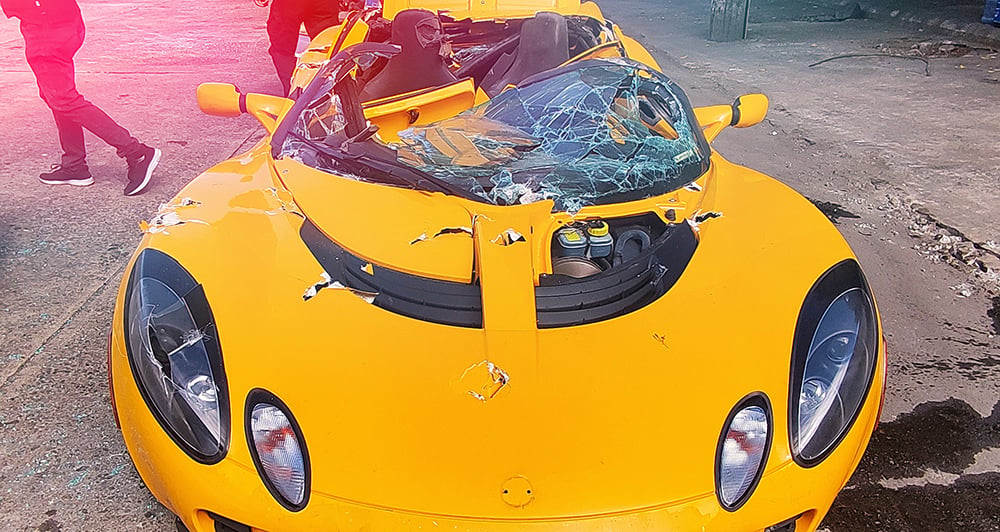 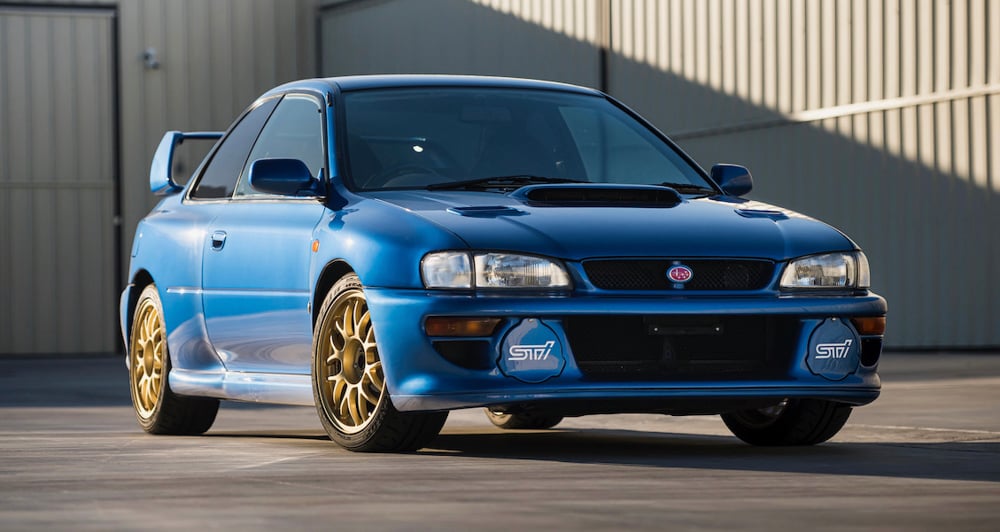 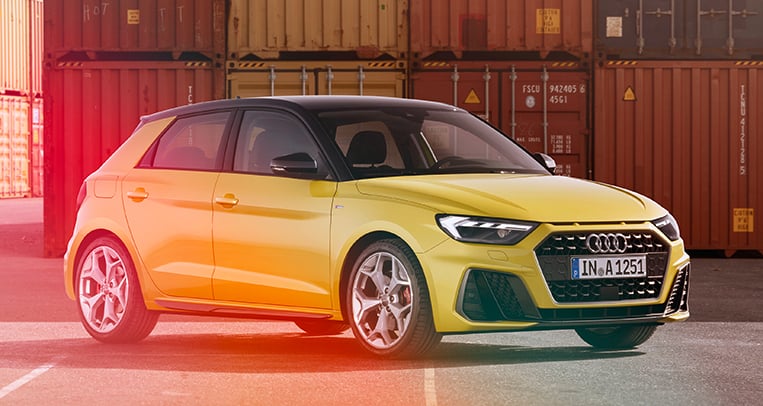 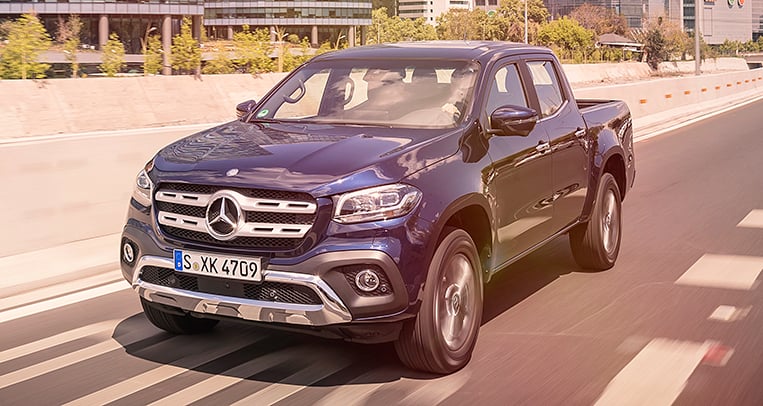