Or not...but we sure hope it will down the line

Alpina is a name that needs no introduction among fans of cars from Bavaria. The German firm’s creations are nothing short of legendary, and engineers around company founder Burkard Bovensiepen regularly manage something that isn’t easy to do. Which is to improve already very good BMWs further, taking them to the next level.

Now, a non-BMW Alpina concept is making the rounds on the Internet, and the rumor mill went into overdrive when it was first sighted. Is Alpina about to bring out a modified Toyota Supra?

Alpina Automobile is technically a manufacturer in its own right, and many fans of the brand weren’t sure what to think when the famous outfit was bought up by BMW not too long ago.

Could it now really be that the first project after the takeover sees a Supra given the Alpina once-over? The concept art currently floating around online looks convincing, and the idea isn’t as absurd as it first seems.

The new Supra may be carrying a Toyota badge, but there’s a fair bit of BMW under that pretty metal skin. Someone like Alpina, therefore, should have no problems modifying it into a next-level GT car.

Sadly, however, the car depicted here is nothing but some very elaborate fan art. The Alpina Coupe S was the idea of Abimelec Arellano, also known as abimelecdesign, and it’s not real. Or at least not yet.

Who knows? Maybe someone in Munich sees this and takes a liking to it. The buyers would certainly queue up for it, especially if it followed the usual Alpina recipe of adding more power and refinement to already great cars.

Imagine a more potent straight-six under that hood, some plush leather seats, and a manual six-speed box on the inside, and you can see how this could be one very desirable machine. Maybe they’ll do it if we ask nicely in German, so: 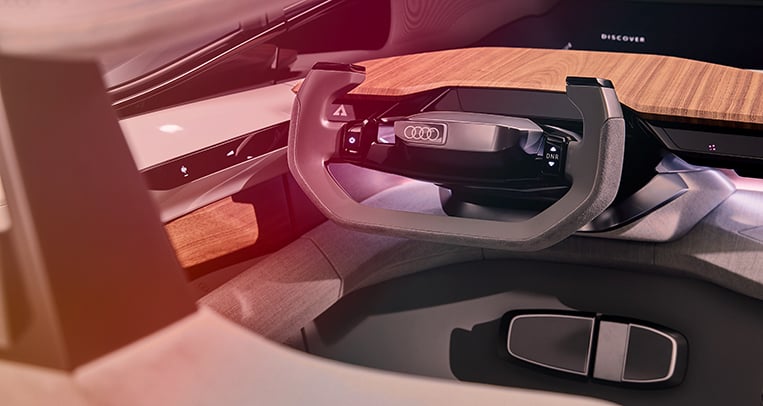 The Audi AI:ME is making us excited for the future 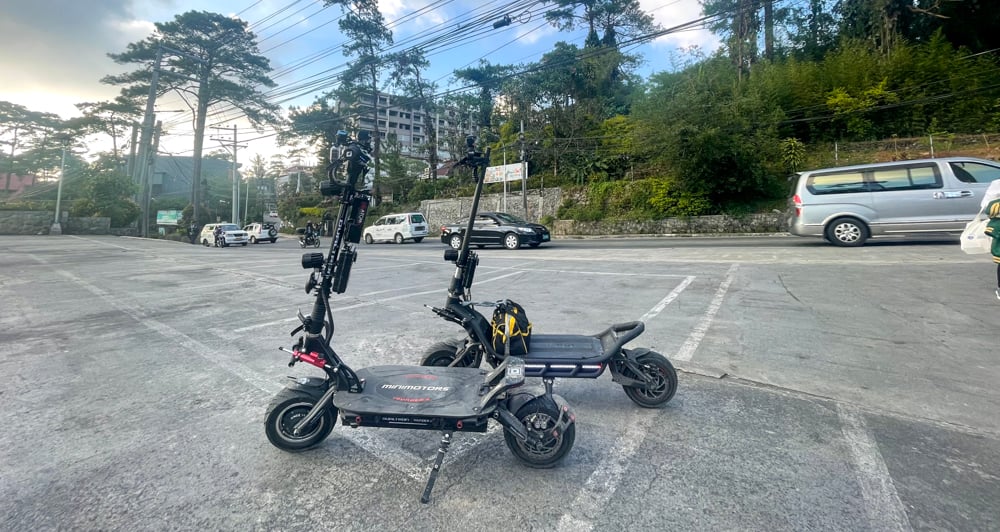 These guys went to Baguio on e-scooters The all-new Honda BR-V will start at P1.1 million