It may be FWD, but the BMW DNA is still there

Setting aside the optics of acquiring a luxury car during these uncertain times (even for a sort-of entry-level BMW like this one), there’s a lot to like about the 2-Series Gran Coupe. The very first Bimmer I fell in love with was E46 3-Series, particularly the four-cylinder 318i and the straight-6 325i. It had sublime handling, compact dimensions, and just enough performance to flatter — but not overwhelm — the driver. For many years, it was the benchmark for all European sport sedans. Even today, a used E46 3-Series still picks up a good price if you are willing to tackle the maintenance and restoration challenges of a European car.

In relation to how the current 3-Series has grown in both size and price, the 2-Series is that line’s spiritual successor despite being one digit below the BMW totem pole. The 218i Gran Coupe presents a very stylish profile at the cost of some utility. A four-door coupe, the 218i has the sex appeal of a two-door but the practicality of something with four doors. The canopy-like roofline gracefully sweeps back to a subtle ducktail rear end, with creases and character lines along the flanks like a sharply pressed suit. The front fascia impresses with its wide, squat stance, signature kidney grille, and angled headlamps. It may “only” be a 2 Series, but it unmistakably speaks of money confidence.

Low-key folks need not apply. Neither do tall ones. Space at the back is just adequate for petite passengers, but definitely not for the vertically blessed. Trunk space is limited by the low profile, although you can fold flat both rear seat backs to increase cargo capacity.

During its heyday, the E46 318i had decent poke with a buttery-smooth, four-cylinder engine that whipped out 140-plus horsepower and 200Nm of torque through a five-speed automatic. The modern day 2-Series, meanwhile, produces 140hp and 220Nm through a seven-speed gearbox while only using three cylinders and 1.5 liters of displacement (with a lot of help from a turbo). Stringent European emissions regulations necessitated the development of such a tidy, little engine.

While it’s not an engine size that’s something to brag about, you can’t argue with the performance. Acceleration off the line and midrange is gutsy, and it is only when you hit 120km/h that the modest horsepower begins struggling to push against wind resistance. Anything below that velocity is easily achieved, and you’ll want to keep an eye on the speedometer as the car’s highway manners are so refined that you’ll absentmindedly exceed the speed limit. Pity that the three-banger thrums rather than hums, and revving it doesn’t make it snarl like a traditional four-cylinder. It’s buried under a thick engine cover and what must be a ton of insulation. So as the revs go up, you hear more tire noise than the drone of the engine. Its automatic stop/start function aims to raise fuel efficiency, but it betrays the inherent roughness of a three-cylinder. Come to a stop and the engine shuts down, get your foot off the brake and the engine shudders to life quickly but not very gently. I found it annoying after a while, so I just turned the system off (it resets every time you kill the ignition, though).

The 218i would be a great choice for long road trips on highways and back roads, with the taut suspension soaking up road harshness while remaining communicative at the steering wheel. If you’ve ever experienced the pleasure of carving mountain roads with the old, rear-wheel drive 3-Series (or even the 1-Series), you’ll probably be a tad disappointed with this one. The front-wheel drive 2 sports a fully-independent suspension and benefits from BMW’s famed weight balancing magic and laser-like steering, but there is only so much you can do with front-wheel drive dynamics. At the limit, the car predictably plows outward in understeer and you cannot point the nose as gratifyingly as you could with something driven by the rear axle. You just sort of learn to flick the tail and drag it around with throttle and steering input. Not that it matters; no one’s going to be entering a 2-Series in a gymkhana anyway.

Even though the 2-Series is one of BMW’s smallest offerings, the cabin is a first-class experience. The sloping roofline and relatively small greenhouse give you the feeling of being in a fighter plane, primary controls placed right where you need them, nothing more than a few inches of movement needed to adjust. You do not get paddle shifters on this car, but the Steptronic with its dual-clutch mechanism is fun to work with.

The driver’s seat has adjustable thigh length and bolsters, and the instrument panel uses a beautiful TFT display. It probably doesn’t work any better than the analog dials of yesteryear, but it looks futuristic without being tacky. If anything, it matches the large, 8.8-inch “Central Information Display,” which you use along with the familiar iDrive wheel on the console to navigate your phone functions, GPS, and even the owner’s handbook. This is really useful because you’ll need to browse through the latter to figure out how to set the interior lights, sync your phone, and even how to pop the hood (this floored me for a few minutes until I remembered the Europeans call it a “bonnet”).

Probably the only thing off with the interior was the “Illuminated Berlin” trim on the dashboard and door panels; a sort of wire print on gloss black that made it look plasticky rather than elegant. Give me brushed aluminum any day.

Combined with an alphabet soup of safety tech from ABS and traction control to a battery of front and side airbags, it all adds up to a finely engineered automobile that feels very personal. The P2.99-million price tag is a lot of money these days for what’s ostensibly a compact car that trades space and utility for style and brand cachet—or even outright performance—but it should satisfy the needs of the well-off who yearn for a daily driver and see the value in a compact package. 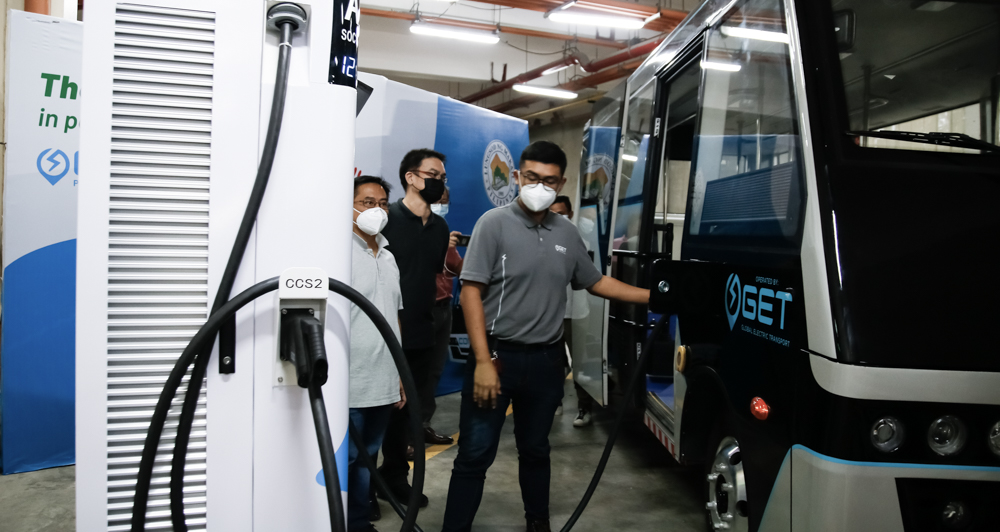 Some Ayala malls are now served by EV shuttles 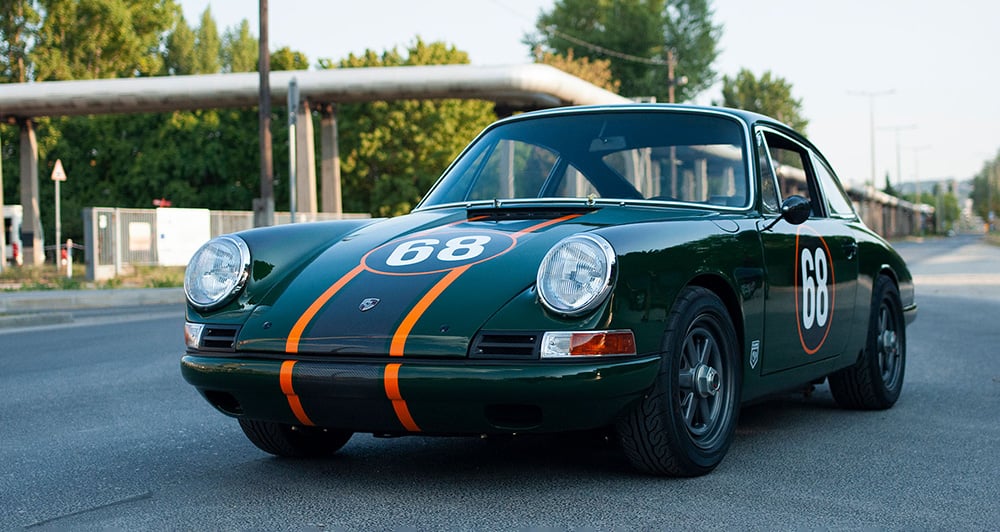 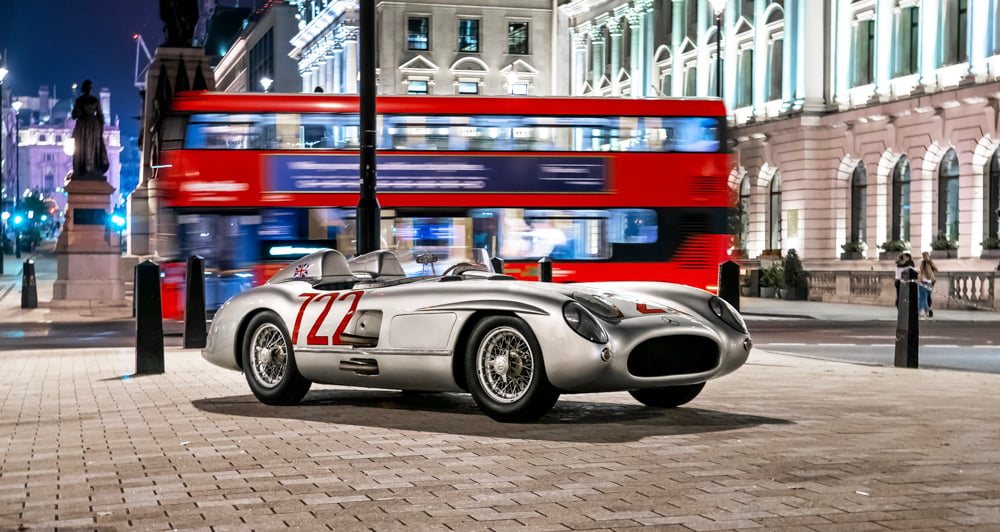 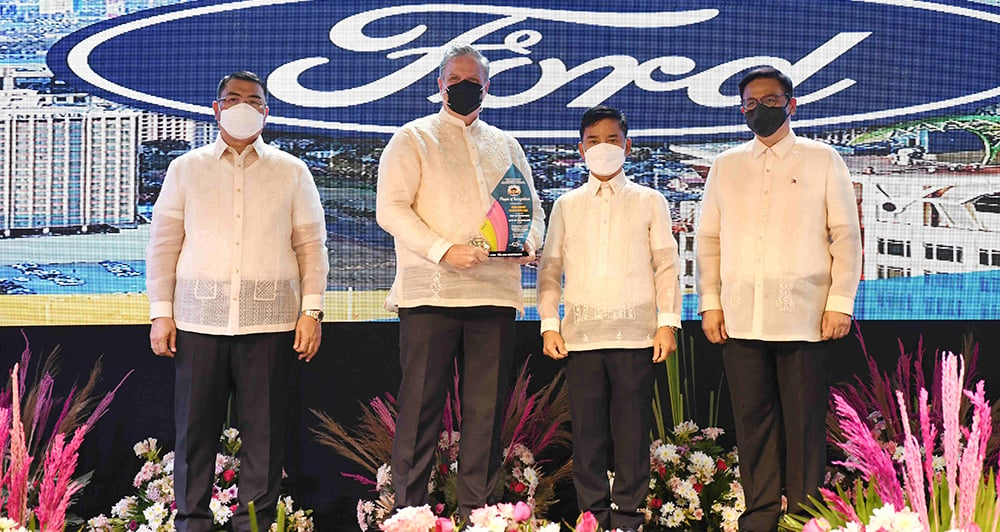 Ford PH is one of the top taxpayers in Muntinlupa City 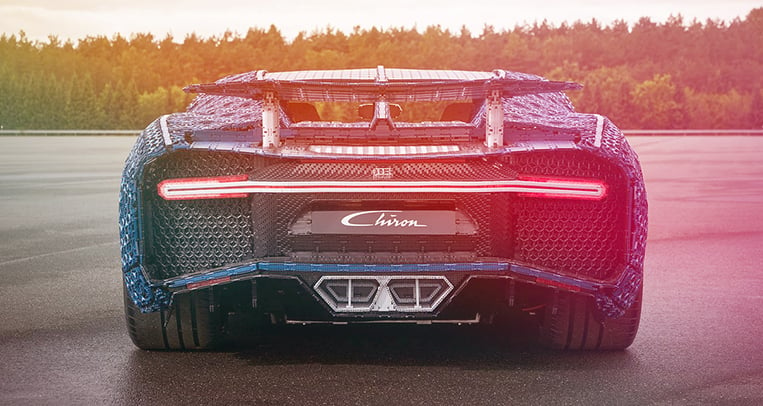