This is why airplane yokes do not belong in road cars

A normal (round) steering wheel is still the best

The use of airplane yokes as steering wheels on automobiles is actually nothing new. Manufacturers often fit such controls to concept vehicles just to wow crowds at motor shows. The feature doesn’t make it to production, and road cars end up having normal tillers. That is, until Tesla threw common sense out of the window by putting a W-shaped yoke on the Model S that you and I can buy.

Before I get to why yokes do not belong to road cars, let me explain how it is used on airplanes. A fixed-wing aircraft turns when you vary the angle of the wings. Tilting the wings left or right produces a side force that turns the airplane. The turn’s rate and radius are influenced by how much the wings are banked, and a steeper angle generally means a quicker change in direction.

The role of the yoke is to manipulate an aircraft’s control surfaces in order to angle the wings as necessary. It doesn’t directly affect its turn rate. The rotation of the yoke will only alter the speed at which the wings roll to the desired bank angle. In fact, you can execute tight turns and have the yoke centered at the same time.

On the other hand, a steering wheel directly affects a vehicle’s ability to turn because it is connected to the front wheels. Once you start messing around with the tiller, your car will immediately change direction. At a constant speed, the turn radius can be varied by changing the angle of the front wheels, which is obviously done with the steering wheel.

So, what does this have to do with a yoke being unsuitable for cars? You see, turning an aircraft does not require a yoke to be tilted constantly. It can be centered once the desired bank angle is reached, and the pilot simply has to make minute corrections to maintain a given trajectory. That’s why a yoke’s range of motion is typically 180-200° from lock to lock, since it is all that’s needed to keep the aircraft under control.

Conversely, a steering wheel must be kept off-center in order for a car to continue turning. Its position is indicative of a vehicle’s behavior during a turn; the further it is from its center position, the tighter the turn. And because the tiller is connected to the front wheels that touch the road surface, a wide range of motion is necessary to allow the driver to make small corrective input.

Usually, that range of motion is 900-1,440°, lock to lock. This is the main reason why a yoke does not work in a road car. Drivers have to shuffle or cross their hands as they rotate the steering wheel. A yoke’s irregular shape means that it will be challenging users to go hand-over-hand when it needs to be turned many times. There is no uniform surface to hold on to as the yoke is moved, adversely affecting its usability in a vehicle that needs to navigate tight city streets.

But the Tesla faithful might say that Formula 1 cars have a yoke or a rectangular steering wheel. However, just like on aircraft, these tillers have a limited range of motion (around 400°). In addition, race cars have quick ratio steering racks, so the driver does not need to angle his or her wheel too much in order to make the vehicle turn quickly. Such a setup is not advisable in road cars since it will be difficult for most motorists to maintain smooth control over their vehicles.

I firmly believe that Tesla engineers would’ve been very much against putting a yoke in the Model S, but calling the shots for the automaker is Elon Musk, a man who believes in canine cryptocurrencies. There is already proof of the yoke-style tiller’s idiocy in this buyer’s video of his real-life experience with his brand-new Tesla. I just hope that the company completely ditches the yoke, or offers its customers an optional round steering wheel. 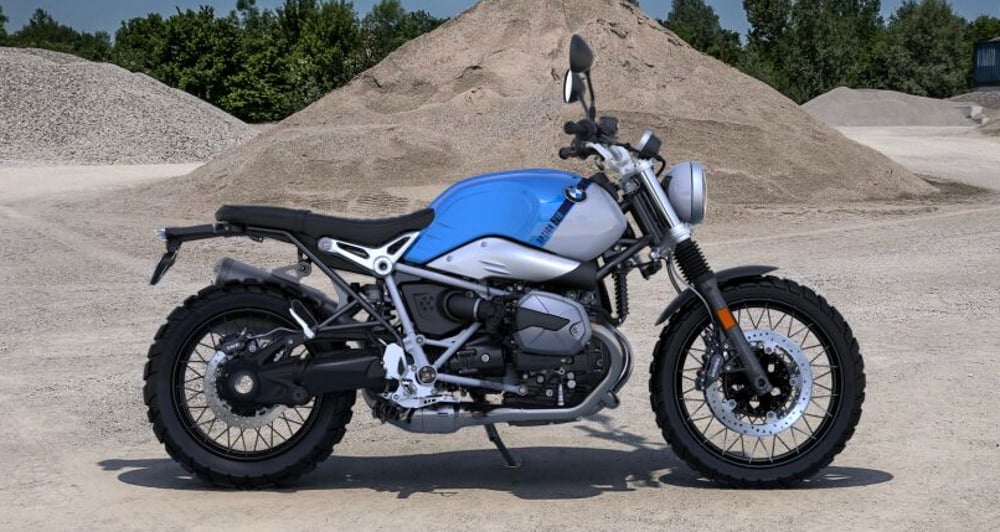 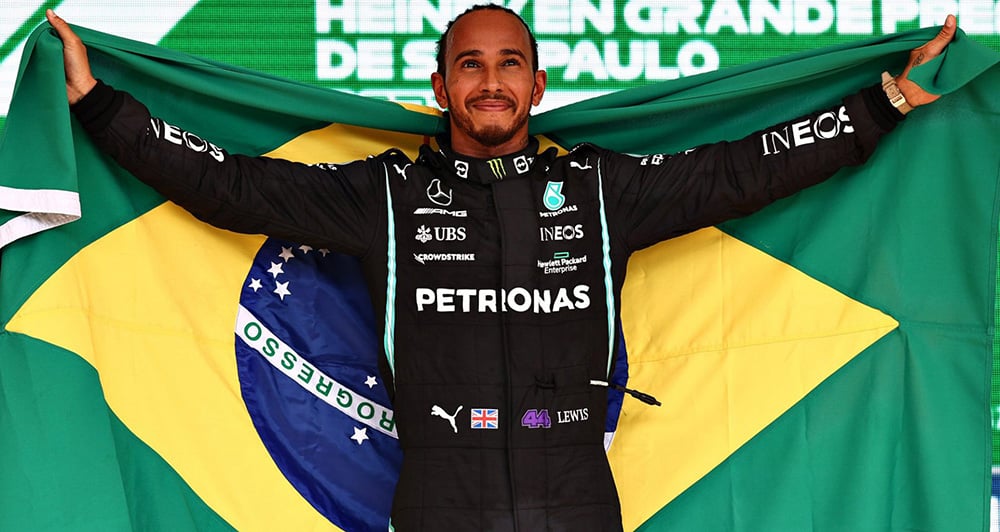 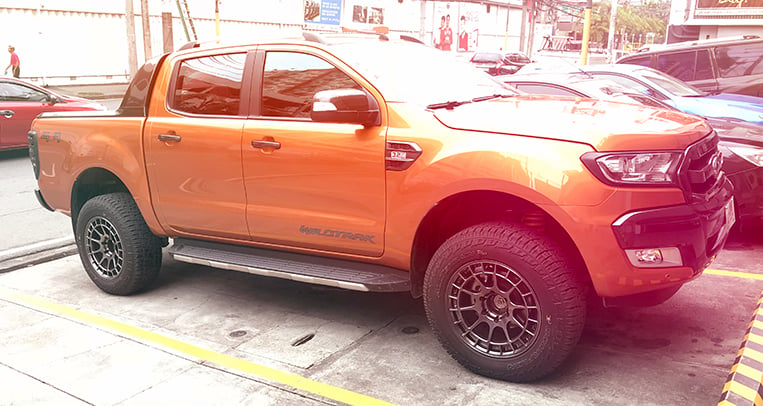 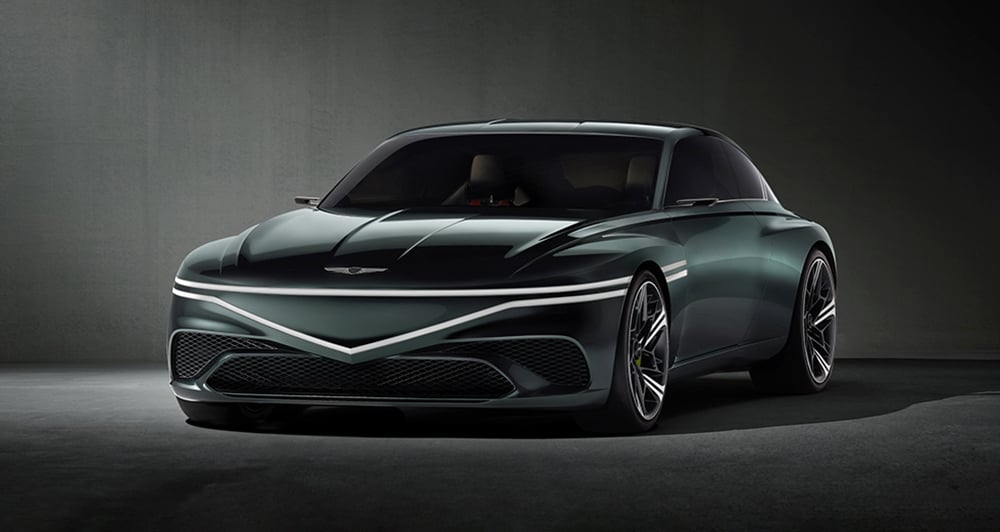