I survived a cerebral aneurysm, and I know these things now

This is a fact of life: As you age, you start to think a lot about death. In my case, I became obsessed with my own when I reached my mid-40s. The concept of passing increasingly becomes more concrete as your physical body begins to give signs of deterioration. You know, like when you develop gout and your joints force you to feel pain so bad that an excruciating bout with tooth decay seems like a visit to the spa.

In particular, I fixated on the possible cause of my demise. Would I die violently or peacefully? Would I go in a car crash or in my sleep? Would I reach 70 or depart before 50? On August 8 last year, I almost got my answer.

At 9:30pm of that day, a Saturday, I stood up after having finished an article and went to the toilet. I was in the office, alone. I was excited to return to my seat so I could join a group of friends on Zoom. I never made it.

In the restroom, as I was standing in front of the washbasin, something happened that nearly knocked me to the floor. A rush of pressure went up from my feet straight to my head. It was so painful I was pretty sure I was having a heart attack or a stroke. Thankfully, I managed to sit down and stay still until I felt it was safe to get up.

Because I hated doctors and hospitals—I had never availed of my annual medical checkups—I walked straight to the couch and tried to sleep the stabbing pang off. Stupid, but so was the thought of driving myself to the ER. The throbbing ache was so sharp that I couldn’t doze off. After almost two hours of trying and wincing and imagining my impending funeral, I called our admin officer who lived a few blocks from our office. She arrived after 20 minutes and proceeded to contact hospitals.

An ambulance showed up after an hour and a half, carrying one doctor and two nurses. They took my blood pressure, and it was 200/130. They were surprised I was still conscious. On the way to the hospital, I wondered if I would even get there alive (or properly functioning). The left side of my body, after all, had felt numb for a split second.

I underwent a CT scan (or angiography), which confirmed something worse than my distressing suspicion: I had a subarachnoid hemorrhage. I had, in medical terms, “rounded densities at the frontoparietal area suggestive of aneurysm formation with signs of rupture.” Blood was leaking in my brain, in other words.

To put it simply, I had a life-threatening condition that could result in brain damage or paralysis or death.

I was offered two options. First was a relatively noninvasive procedure called “coiling,” which didn’t require brain surgery but could cost as much as P2 million. Second was, well, craniotomy. Anyone who knows me should be aware that I’m scared of a simple injection, but I also don’t have a million bucks to save my own life. Of course, I told the doctors they could open my skull as they wished.

Under normal circumstances, I believe they would have proceeded with the operation. A bleeding human brain needs immediate attention, right? But no, I had to take a COVID-19 test first to see if I didn’t have the virus. Apparently, I couldn’t be operated on until the doctors were 100% sure I was coronavirus-negative. If I had been positive, my chances of surviving brain surgery would have been fatally small.

So, I had to wait three more days for the test result—while fearing that all that bleeding inside my head could kill me at any moment. Honestly, I was already preparing myself for the end. In fact, I had to borrow my phone just to post this message on Facebook:

I’m typing this inside a hospital’s ICU. I was rushed a few hours ago apparently due to aneurysm. I know I shouldn’t be posting on social media in this critical state, but I just can’t bear to think that my very last message (potentially) to the world is about German Moreno’s That’s Entertainment. So here goes, in case I don’t make it past surgery later: I want you to know I’m a Christian. I know it doesn’t look like it most of the time, but I am. I often fall short, but thankfully God’s mercy is bottomless. Second, I love you all. I may have had many misunderstandings with some of you, but know I wish you all well. I don’t know if I’ll get another shot at this, but if I don’t, I’m leaving with the most positive of thoughts. God is real. I’m sorry I didn’t always tell you about it. Be well, guys. Live your life such that you won’t have to worry about your last words or action.

I was ready to say goodbye.

After three days, when they had ascertained I didn’t have COVID-19, I prayed while being wheeled into the operating room. I told God that if He didn’t have any plans of bringing me back to a functional version of myself, He should just take me away. I didn’t give God the usual promises I had been fond of telling Him in desperate times. I had broken every single vow I had made to Him, so what’s the point? This was it, I thought. I was to blame for what was happening to me. I had abused my body. I had lived my life pleasing only myself. I had been a pathetic human being. Time to go.

I woke up after more than five hours later. I was a little dizzy. I was told the operation had been consummated, and that it was a miracle that I was already cognizant less than an hour after the procedure.

I didn’t feel any pain. I could move all my limbs. I even went to the toilet by myself the following day. I recognized the familiar faces. I knew who I was. I had difficulty speaking and also subtracting 47 from 100, but I was assured that I would get it all back.

Oh, I was also informed that I wouldn’t have to worry about the hospital expenses—not a single cent. Friends (industry and personal) pooled together funds to take care of my bills (and more). I never once thought I deserved any of this, but I’m eternally grateful to these kind souls. Someone even sold paintings to help. I pray for these people to be blessed.

This is the 100th article I’ve written since my operation. I should be dead by now. No drama. It’s really how I feel. But it looks like I still have some distance left to run before my finish line.

These days, I have a totally new perspective in life. I would like to think I found my purpose. And that’s to know, love and serve God. And make Him smile. Every day that He allows me to wake up.

I used to be very proud and very selfish and very competitive. I humbly apologize if you had to witness my reprehensible life. I stood at the very end of that proud, selfish and competitive life, and had nothing to show for it.

Whatever my eyes desired, I did not keep from them. I did not withhold my heart from any pleasure, for my heart rejoiced in all my labor; and this was my reward from all my labor. Then I looked on all the works that my hands had done, and on the labor in which I had toiled; and indeed all was vanity and grasping for the wind. There was no profit under the sun. (Ecclesiastes 2:10-11)

I hope to one day tell you about the joy of knowing life’s purpose. And no, you don’t need to have an aneurysm attack to get your chance. 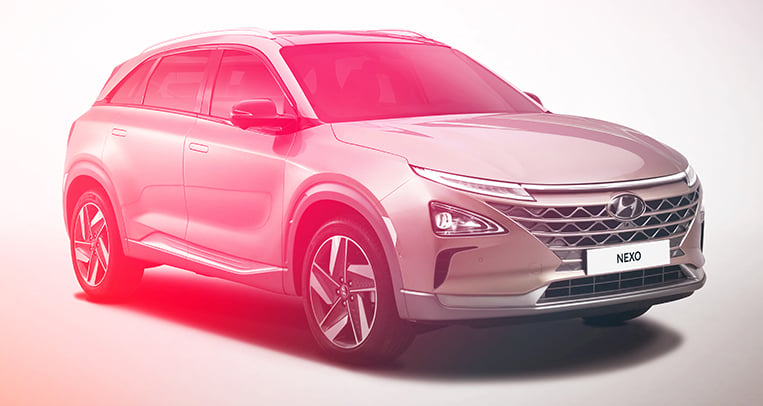 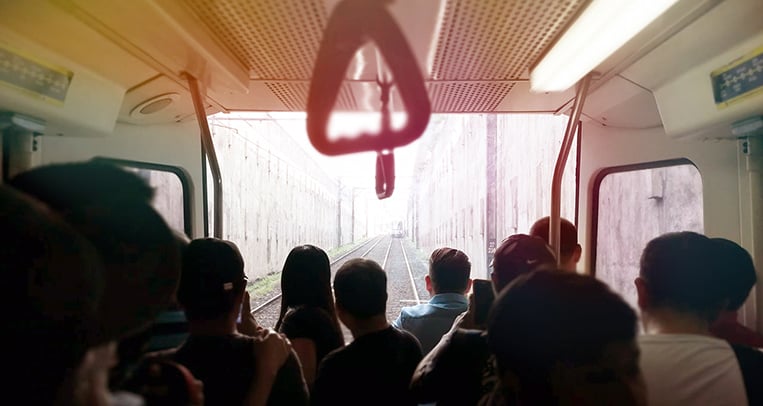