I don’t like modern cars and here is why

Are driver-assistance systems really as useful as they ought to be?

It’s official: I don’t like modern cars. I tried. I really did. They’re just not for me. I may only be in my 40s, but right now I feel like that grumpy old neighborhood grandpa who’s shouting at the kids playing with newfangled gadgets outside his living-room window because they are disturbing his peace. Go away and leave me alone!

A few weeks ago, I wrote how driving an old Alpina reminded me of what cars should really be like, and that student drivers of today should experience this kind of motoring at least once on their journey to becoming fully fledged motorists.

Having just returned from a quick trip across Germany in a modern BMW, I am surer than ever before that modern cars are no good for new drivers. Even worse: What the industry calls “Driver Assistance Systems” often act like they are working against you. Just take most of it away, please.

Imagine you’re on a derestricted stretch of German autobahn one sunny Friday morning with your right foot firmly planted on the floor, and the needle showing a leisurely 210km/h. You’re in the left lane and entering the same long right-hand bend you’ve taken hundreds of times before at all sorts of speeds. The road is dry, the traffic is light, and you don’t expect anything unusual to happen because you literally grew up on this stretch of road and know every inch of it inside and out.

Then one of your wheels comes close to the white line in the middle, and the lane-keeping assistant in your BMW rental car decides to act. Instead of a gentle warning tone or slight rumble, it actually moves the steering wheel, and you suddenly find yourself wrestling your car for control while covering almost 60m every second. Not fun.

Maybe this is a German thing, but I also found many other features on this particular BMW unnecessarily over-engineered and annoying. Let’s take voice control, for example. You can tell the built-in navigation system where to go via voice commands. Except even now, in the year 2022, it still doesn’t really work. Try telling it to go to the rental-car return at Munich airport, and watch it go “I didn’t catch that, please repeat.” Over and over again.

Then there are all the other little features supposed to make your life easier, such as the camera reading road signs and telling you relevant information like the speed limit on the stretch of road you’re on. Great idea in theory, except this Bavarian Motor Wagon had serious issues reading some of the signs along the autobahn.

As a result, it got many of the speed limits wrong, and kept annoying me with audible and haptic warnings that were incorrect. The chances of this car reading any signs correctly on the streets of Manila would be even lower.

All of these driver-assistance programs should feel like an electronic bodyguard watching over you. Instead, they just felt like you had a drunken friend onboard who likes to touch the steering wheel and annoy you in a thousand and one other ways while you’re trying to concentrate on driving.

There’s no doubt that some electronic systems are good to have, such as traction and stability controls or even simple things like antilock brakes, but there really can be too much of a good thing. Drivers should be able to focus on driving and not be distracted by these supposed helpers.

The marketing departments of the different car manufacturers need to stop competing with each other on who can cram the most features into their cars, and go back to letting the engineers do the talking. While they’re at it, they can also get rid of the myriad of screens stuffed into cars these days. I don’t need touchscreens the size of an IMAX cinema to change the aircon or select a radio station. Just stop it.

In an ideal world, I want a modern car with an old-fashioned cabin. Proper buttons and switches that are clearly labeled, and do exactly what they say. Pair this with actually useful driver-assistance systems that work gently in the background, such as emergency braking if you’re about to wipe out a pedestrian stepping onto the road, or adaptive cruise control that keeps the distance to the car in front.

Don’t make me wonder how to switch something on or off. Keep it simple and useful. Until cars can do without us meatheads behind the wheel, what I really want is a 1980s Mercedes-Benz and some of the tech of today. Can someone please build that? 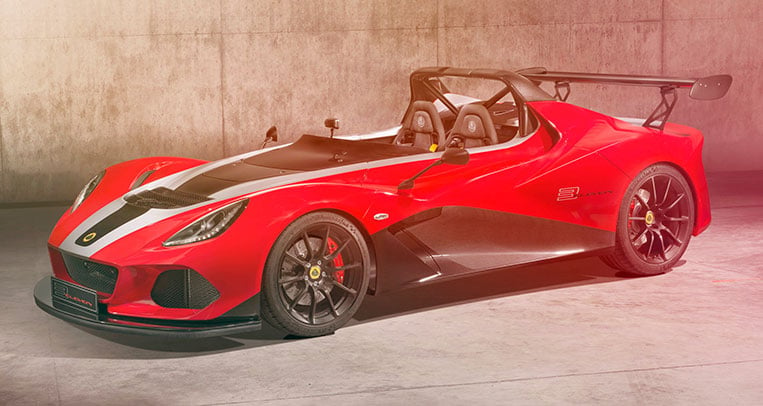 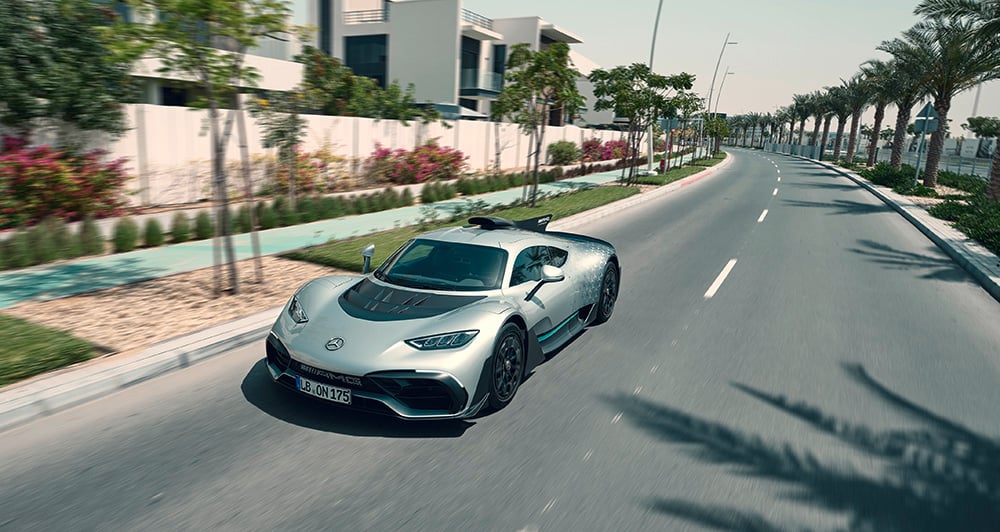 Mercedes-AMG One is a Formula 1 car for the road 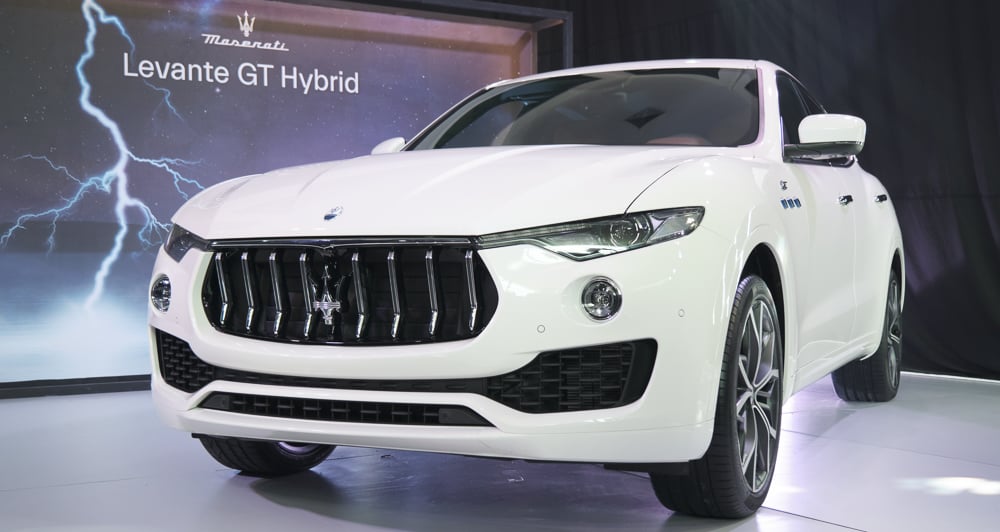