It’s the medicine no one wants

Sometime ago, our editor-in-chief weighed in on a true modern tragedy in the Philippines. People are dying from ambulances stuck in traffic—they can’t go to hospitals fast enough to save lives that doctors would have been able to. Is there anything more pathetic than that? People are losing loved ones to traffic (of all things).

Some people might be so stretched that, for them, the answer really would be zero, even if they love their families more than anything in the world. If you’re one of those people, I get it—I won’t ask you to defend yourself. But what if I told you that we have the technology to sell you that insurance now? Now, for those of you who want to rant about how much tax you pay, this isn’t about that. Plenty of us buy insurance even if we pay taxes.

As I write this, many of my friends and family are slogging home in traffic—many along expressways. No doubt among the thousands and thousands of cars moving at 5km/h, there are people trying to get precious care at hospitals. Perhaps there are some ambulances but there are also those rushing to the hospital to see their parents—or children—for the last time, just to say goodbye. And among that group, maybe there are people on their way to life-changing opportunities, such as critical business meetings or even a flight away from this God-forsaken place.

What if in order to save, say, SLEX from congestion, we just have to increase tolls until cars start moving freely again?

Today, you or people you love may not be among them. But one day, despite our best efforts, you or they might be. And even if you’re now thinking about those people and thinking of ways to save them, this might be an especially inflammatory point: What if the answer had been staring us in the face all along? What if in order to save, say, the South Luzon Expressway from congestion and get those ambulances moving faster, we just have to, um, increase tolls until cars start moving freely again?

But come on, isn’t SLEX already tolled? Yes, that’s true. But if SLEX is backed up for hours, it means the toll is not set at a level that changes behavior and fights congestion. Think of the cigarette tax: A cigarette tax set at one centavo per pack probably won’t get anyone to stop smoking. If you believe the research that cigarette taxes are good for society if they get people to quit, the tax has to be set high enough to actually make people quit. This might not be easy for those who do, but it’s clear there’s a benefit to the rest of society. If we can accept that about cigarettes and alcohol, why can’t we accept it about roads?

Tolls are so effective that among transport scientists and researchers, anything besides a toll set at the correct level is literally called a “second-best” solution to getting rid of congestion. A good case study to see the effect of tolls is the case of Stockholm, Sweden. Have a look at these pictures:

It looks like everyone has stopped using the road, which is sure to feed the argument that an emergency toll increase is anti-poor. But in reality, the difference between standstill traffic and near free-flow conditions is a reduction of only 20% of vehicles. Many people will still be able to use SLEX, and usefully (because the 80% of users who are left can actually get somewhere). But the trick is to set the toll at the right level. And while I know that it should probably be higher than the status quo, the discussion of that is best left to a separate article.

SLEX is the perfect road to test this policy because the technology to toll is already in place. But once someone accepts this argument about SLEX, you’d have to wonder: Why aren’t we doing this on EDSA? Why aren’t we doing this on C5 or Ortigas Avenue Extension? Why are we okay with so many of our roads being death traps for ambulances? What would you pay so that no one died in an ambulance on those roads again?

That all said, here is the policy package for a possible emergency toll increase:

1. The SLEX concessionaire must turn over the proceeds from the increase to government completely. They must not profit from this windfall as a result of commuters’ suffering.

2. Government should invest any proceeds from such an increase—and even more money than that—in special public-transportation service that will give affected commuters more options.

3. I am not particularly familiar with the SLEX concession agreement, but if by any chance this delay is due to some kind of fault or deficiency on the part of the SLEX concessionaire, government must make them pay, and invest the proceeds in the above-mentioned special public-transportation service.

I get that some people can’t walk or bike or commute to work even if they believe in prioritizing sustainable transport. I get that your life is especially hard, and you can’t give your car up.

So I’m not asking you to give your car up. I’m just asking: How much would you give up? 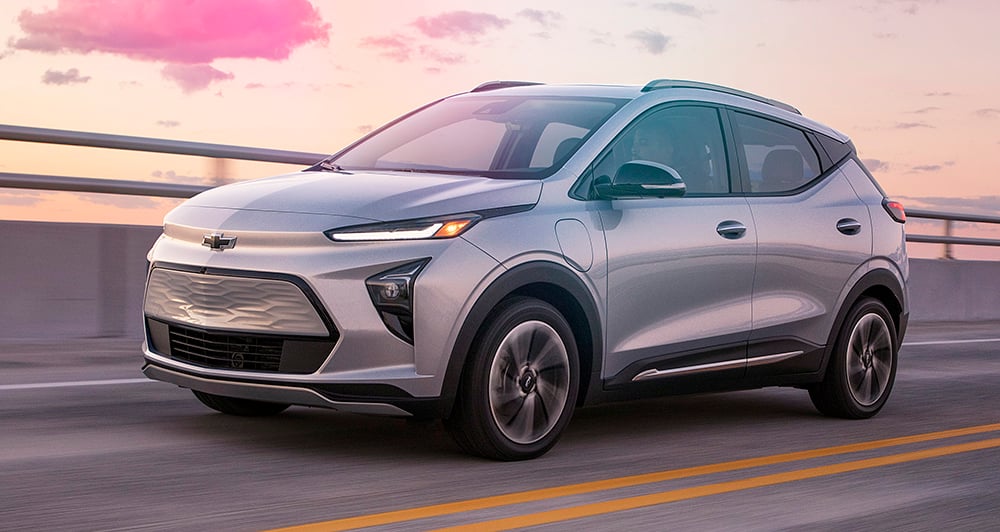 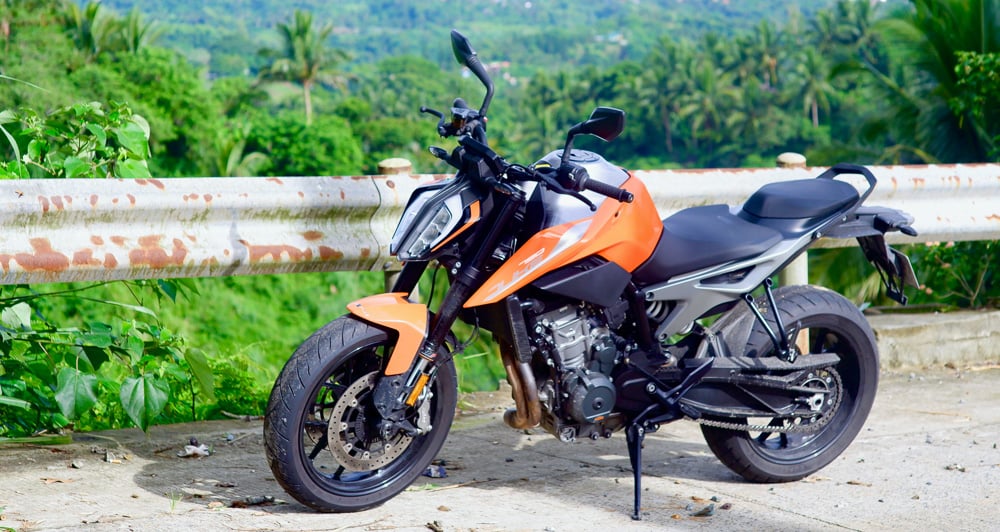 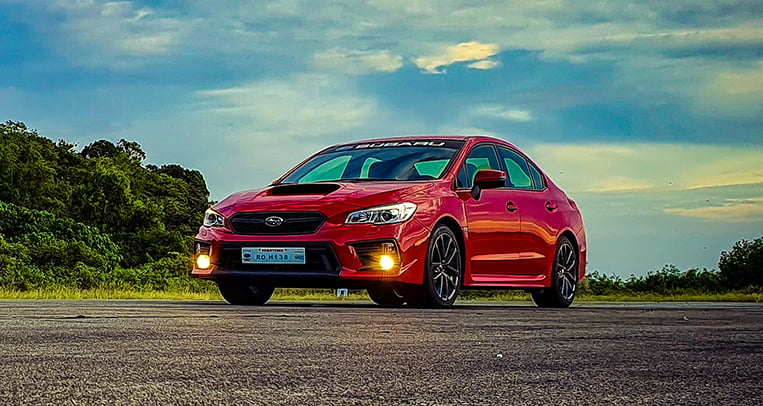 Subaru WRX 2.0 MT: Is this the last of the road-legal rally cars? 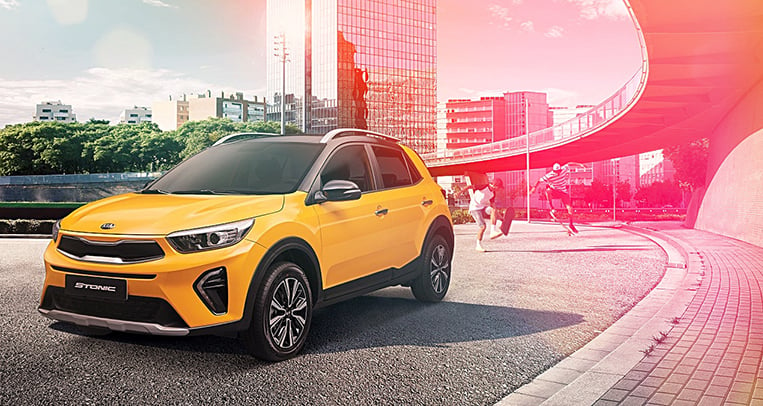 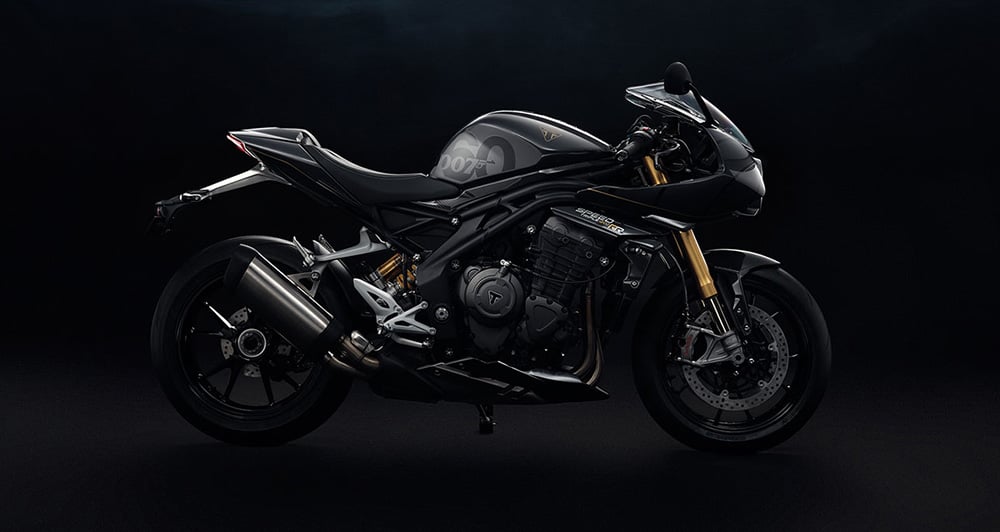