This German company’s flying taxi is powered by jets

Because propellers are too mainstream and old-school

Most airline passengers gnash their teeth at the sight of a propeller. It’s understandable, though, as the prop’s exposed blades seem to be associated with a bygone era (read: before the age of jets) of commercial flight. That is what air taxi firm Lillium was probably thinking. With most flying cab concepts powered by propellers, the company thought it was prudent to create one that uses jets.

Simply called the Lillium Jet, it’s not exactly an aircraft powered by jet engines in the most traditional sense where air is sucked in, mixed with fuel, ignited, and blasted out of the exhaust to create forward momentum. The Lillium Jet’s engines are basically electric motors driving small propellers within tight-fitting shrouds. It’s not really a jet, but the ducted props sure make it look like one.

The engine layout is quite interesting. The Lillium Jet has 36 of these in total, divided equally among its four wings. Working on the principle of vectored thrust much like the Harrier jump jet, the engines are pointed downward for vertical takeoffs and landings, and backward for forward flight. One advantage of having this many jets is redundancy: plenty of backup in case of an engine failure.

Unlike most air taxi concepts, Lillium says that the Jet will be crewed by a human pilot. Commercial pilot-license holders will be trained just like airline transport crews and given Lillium Jet-specific type ratings. Managing 36 engines is quite a tall order for a single pilot, so it is assumed that the aircraft will have some sort of computerized engine control system.

Lillium is quite confident in its aircraft that it already has plans to establish air taxi ports in Dusseldorf in Germany, and Lake Nona in Florida. With $375 million in investor funds, the company is one of the better backed mobility outfits today. While the aircraft has yet to be certified by American and European authorities, Lillium is confident that operations could start as early as 2025. 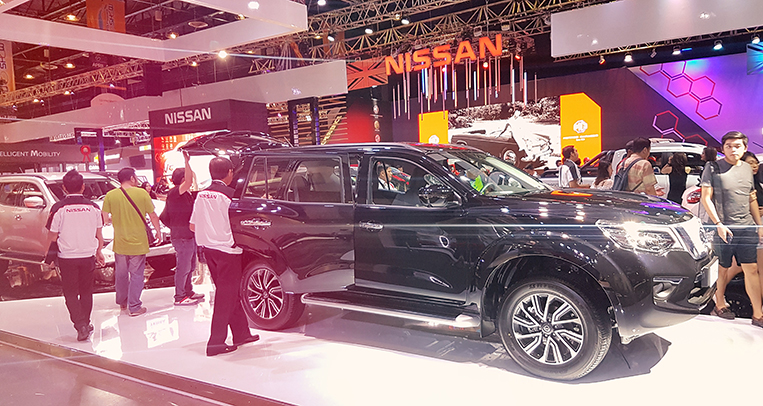 MIAS 2019: Nissan booth was the best of the lot 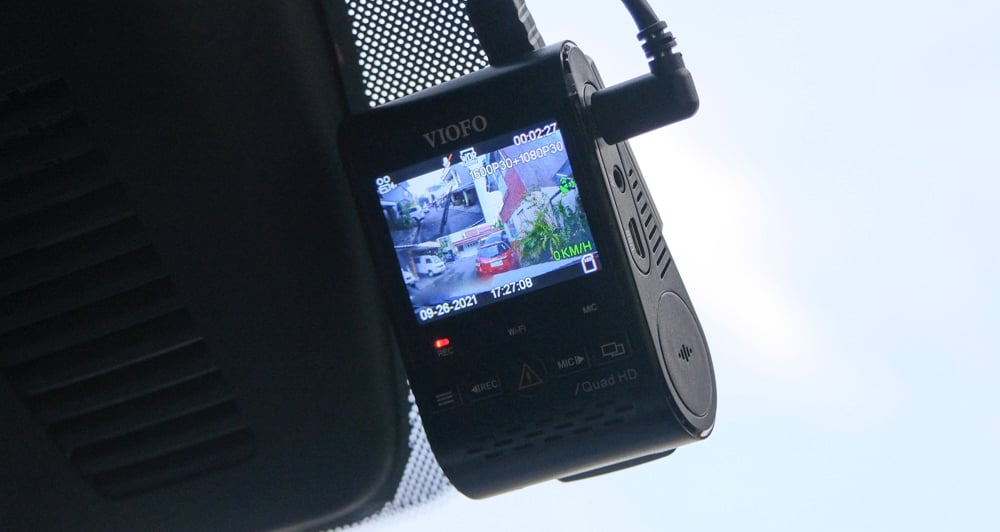 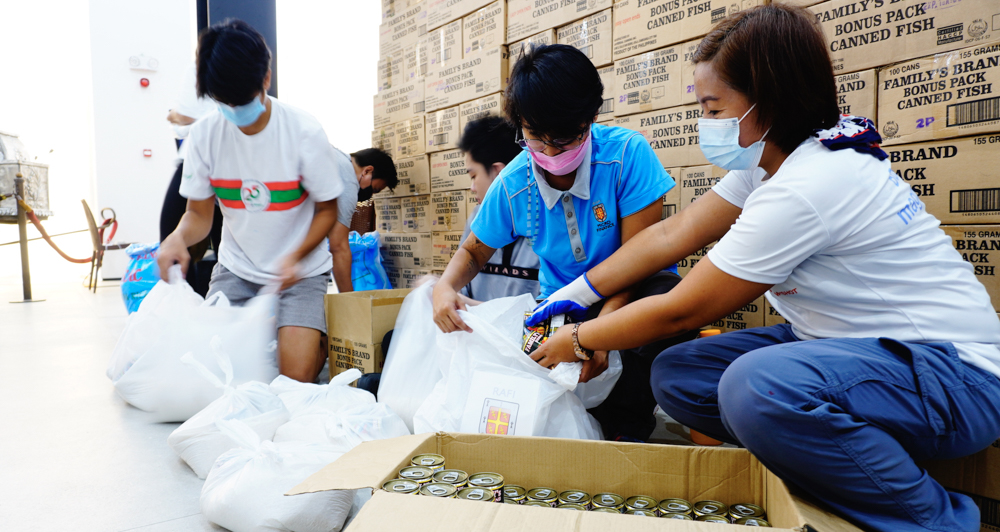 Ford PH donates to those affected by Typhoon Odette