Your future taxicab may well have wings

We’re fast approaching the Age of the Jetsons

Have you ever sat in EDSA traffic and thought to yourself: “If only I could rise above this mess and fly to my destination”? If you think it’s just dreamy stuff for science fiction, you might want to know that it’s actually getting closer and closer to becoming a reality. We wrote about the first production flying car recently, but that vehicle still requires you to have a pilot license—not something the average taxi user has in his or her back pocket. Luckily, a number of companies are currently looking to the skies when it comes to solving traffic problems. The following are some of the concepts you will probably get to experience in your lifetime.

Volocopter 2X. German company Volocopter is hoping to revolutionize the way we move across cities with its 2X, the world’s first manned, fully electric and safe VTOL (Vertical Takeoff and Landing) aircraft, according to the people behind it. This futuristic flying taxi is held aloft by 18 rotors, has space for two passengers, delivers a range of 27km, and can maneuver autonomously or be steered with an onboard joystick. Far from being just an idea, the 2X is backed by Mercedes-Benz’s parent company (Daimler), has already received regulatory approval as a light sport multicopter, and is currently being tested in Dubai. The rulers of the desert kingdom are planning to move 30% of traffic from the road into the air by 2030, and the idea is that you order a Volocopter from your phone and it will bring you to your destination at speeds of up to 70km/h. Sign us up, please.

Terrafugia TF-X. Chinese car giant and major Daimler investor Geely seems to be convinced that cars will travel on land and in the air in the future, as the manufacturer bought a flying car startup called Terrafugia last year. The company has already managed to build two basic-looking flying prototypes, but the ultimate plan is to assemble something called the TF-X, a vehicle that looks pretty much like a normal four-seater car but has fold-out wings to let you escape traffic and fly up to 800km at speeds of 320km/h. It only needs 80m of road or runway to start and land, and you won’t even need a pilot license as it flies autonomously. Will we ever see it in our skies? Hard to tell, but the people behind the project include some very clever engineers from MIT. And with Geely’s cash backing it, there’s a good chance this one could literally take off.

Cartivator Skydrive. This Japanese startup came to life when a group of young engineers—some of them working for Toyota—decided to build a flying car in their spare time. Things progressed well and a first prototype was realized with the help of some crowdfunding. Toyota itself has also invested in the company, and the ambitious goal of the team is not only to come up with the world’s smallest flying car, but also to use it for the lighting of the flame during the opening ceremony of the 2020 Olympics. Whether this dream will come to fruition remains to be seen, as things still seem a bit elementary at the moment. But then this is Japan we’re talking about, and if anyone can do it, the country surely can.

Pop.Up Next. What happens when engineers from Audi, Italdesign and Airbus are locked inside a room and tasked with inventing the future of transportation? Well, this Next concept is what happens. It combines a small two-seater car with a VTOL aircraft by means of detachable propellers that fit to the roof and transform the city runabout into a flying machine by essentially lifting it up like a huge drone. Once done with flying, the vehicle lands itself on the chassis of the car, disconnects the propellers and lets you drive away again as if it were the most normal thing in the world.

Workhorse SureFly. This thing is manufactured by an American company called Workhorse, which also builds electric vans and drones. The SureFly uses a drone-like octocopter design and has recently received its Experimental Airworthiness Certificate from the Federal Aviation Administration, meaning this is another vehicle that actually already exists and flies. It is powered by a petrol engine that is backed up by batteries providing up to five minutes of emergency juice for landing, and if that isn’t enough, a ballistic parachute will ensure the SureFly doesn’t just plunge and turn into a massive fireball. The two passengers will no doubt find that very reassuring when they travel at an altitude of 1,200m and at a speed of 110km/h. Kia presents funky new-generation Soul in the US 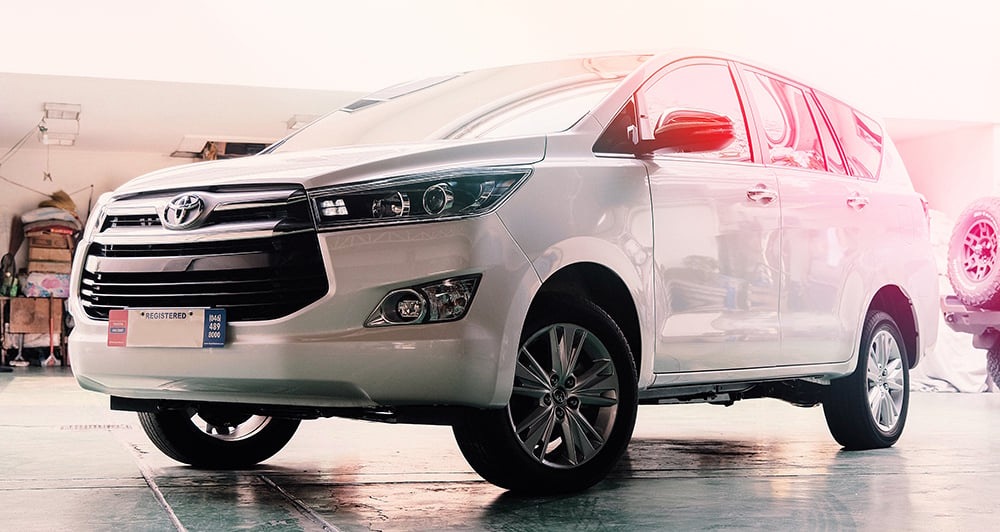 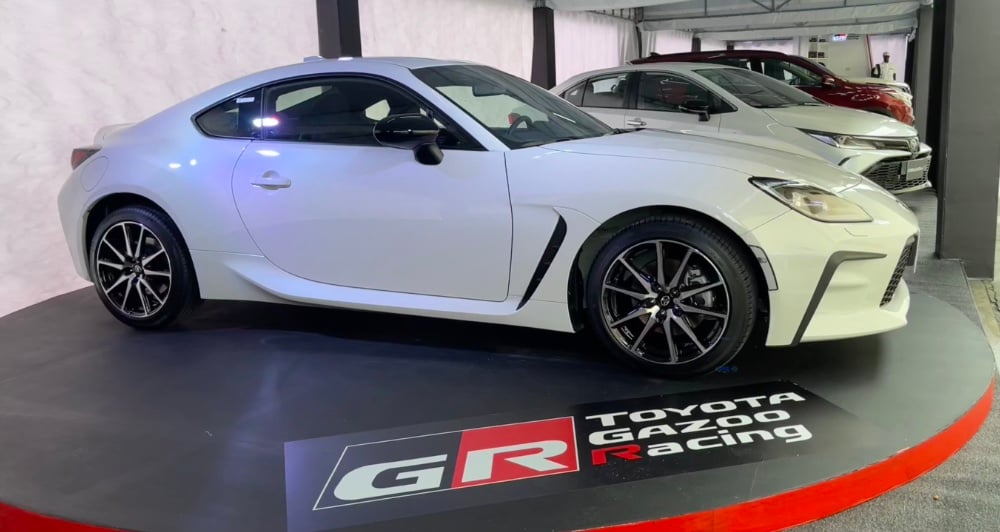 Because of supply issues, car buyers no longer choose their preferred colors 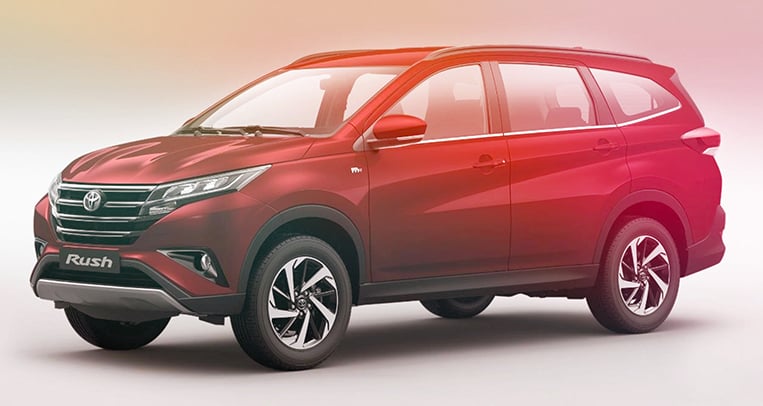