This traffic marshal wields a microphone to direct pedestrians

If you’ve ever sauntered in front of SM City Manila—right at the corner of Natividad Lopez and Antonio Villegas Streets, near the City Hall—you’ve likely encountered Alejandro Acebuche of the Manila Traffic and Parking Bureau. It’s hard to miss him, really. For one, he’s a dead ringer for Jejomar Binay; for another, he has a microphone and screams instructions (more like pleas) at pedestrians.

The 57-year-old traffic marshal is a resident of Santa Cruz, Manila, having moved to the city from Samar two decades ago. In 2016, he started working for the MTPB, where he holds the lowly rank of JO2. That’s for “job order,” Acebuche told VISOR. Which means he’s just a contractual worker of the local government, and he has to make do with a monthly salary of P8,000. An upgrade, we suppose, from his previous livelihood of doing laundry for relatives and neighbors.

Note that he wasn’t complaining about his current job or compensation when we talked to him. He merely answered our questions matter-of-factly. Actually, he seems so content with what he does that he declines sideline opportunities. “Politicians have approached and invited me to pump up the crowds during their campaign sorties,” he shared in the vernacular. “But I beg off because that would come into conflict with my work.”

And what thankless work he has. We watched Mang Aleng (his nickname) do his thing for just several minutes, and we felt like succumbing to heatstroke. Meanwhile, he has to do this from 10am to 7pm every day, Monday to Friday. When it rains, his only shelter is a bright-orange outpost that won’t protect him one bit should a drunk driver plow into it. If he’s lucky, some kind soul might give him snacks and refreshments.

Witnessing this guy manage foot traffic in the area can be truly heartbreaking. People ignore him like he’s not even there. They proceed to jaywalk in spite of his good-natured directions. They throw dagger looks his way if he calls them out. Stand beside him for a couple of minutes and you’ll understand why this country is how it is today (read: broken, rebellious, chaotic).

Acebuche doesn’t issue traffic violation tickets because, according to him, doing so is against his religion (he’s a member of Iglesia Ni Cristo). “One time, I stopped an erring car driver and asked for his license,” he recalled. “I returned it after giving him a lecture.”

We wish every major intersection in Metro Manila had one microphone-wielding Alejandro Acebuche assigned to it. Our motoring lives would be so much better, believe us. Oh, and if any official from the Manila City Hall is reading this, we hope you can help promote Mang Aleng to regular-employee status. He deserves it—perhaps more than you do. 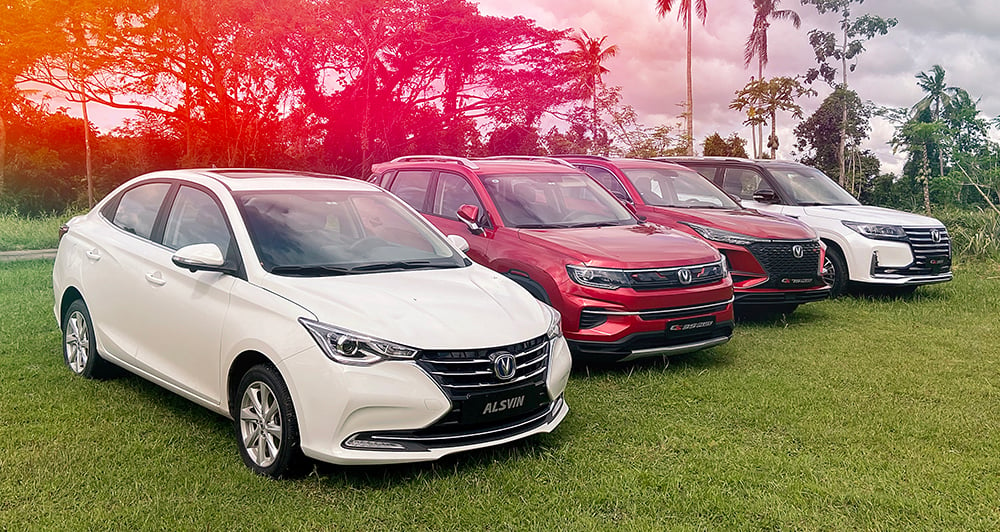 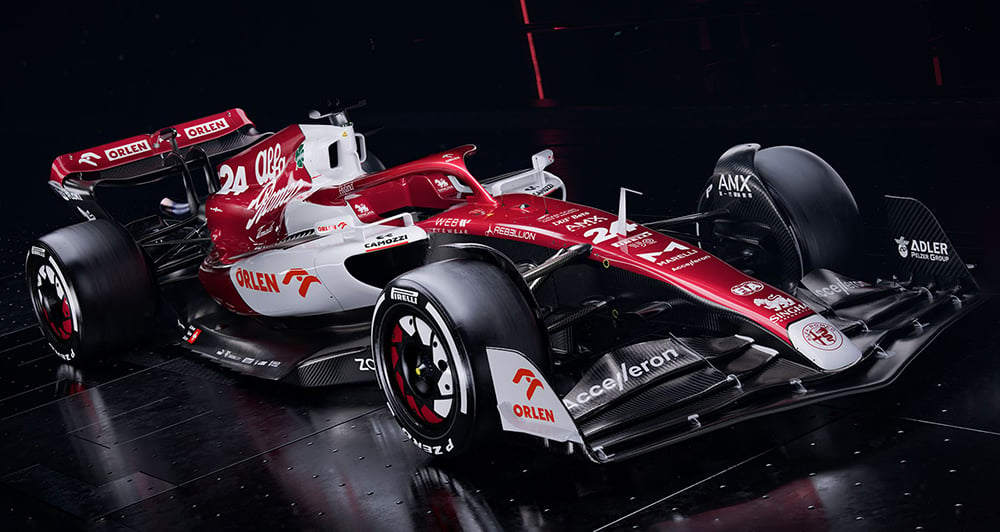 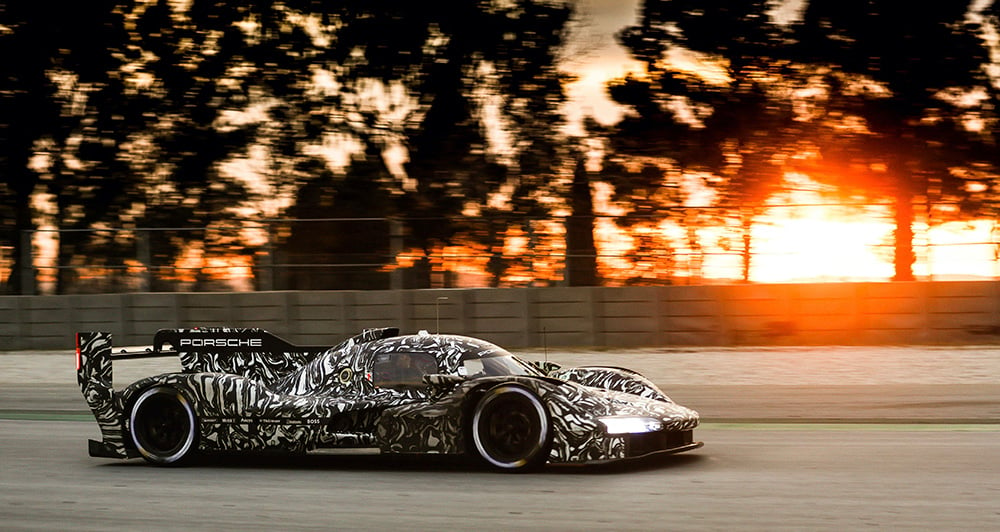