He will be joined by Roberto Fedeli, another ex-Ferrari man

Aston Martin Lagonda has a new chief executive officer in Amedeo Felisa following the departure of Tobias Moers, the ex-Mercedes-AMG head who served as the company’s CEO since 2020. Joining Felisa is Roberto Fedeli, who will take up the role of the brand’s chief technical officer.

In the past few years, Aston Martin has had some financial problems, but Moers was able to help stabilize the company after being appointed by Lawrence Stroll. But in a statement to Reuters, Stroll said that Aston Martin needed a CEO to “focus on the bigger picture.” His choice, obviously, was Felisa. “Nobody knows how to make ultra-luxury performance cars better than Amedeo. He saw the movie, he wrote the script.”

Felisa has had over 26 years of experience in leadership roles at various companies, including an eight-year tenure as the CEO of Ferrari from 2008 to 2016 (while it was still part of Fiat). He then was appointed as special advisor to Silk-FAW, a Chinese brand responsible for developing “ultra-luxury, high-performance hybrid and electric cars” that will be assembled in Reggio Emilia, Italy.

Meanwhile, Fedeli served as Ferrari’s technical director from 2006 to 2014, where he helped create cars like the LaFerrari. He then moved to BMW for around two years, then went to serve as CTO for Alfa Romeo and Maserati from 2016 until 2021. Currently, he also serves alongside Felisa in Silk-FAW as its executive vice president of Innovation and Technology. 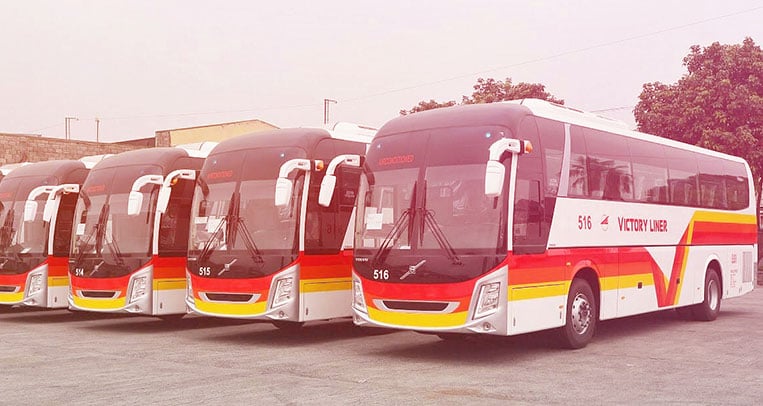 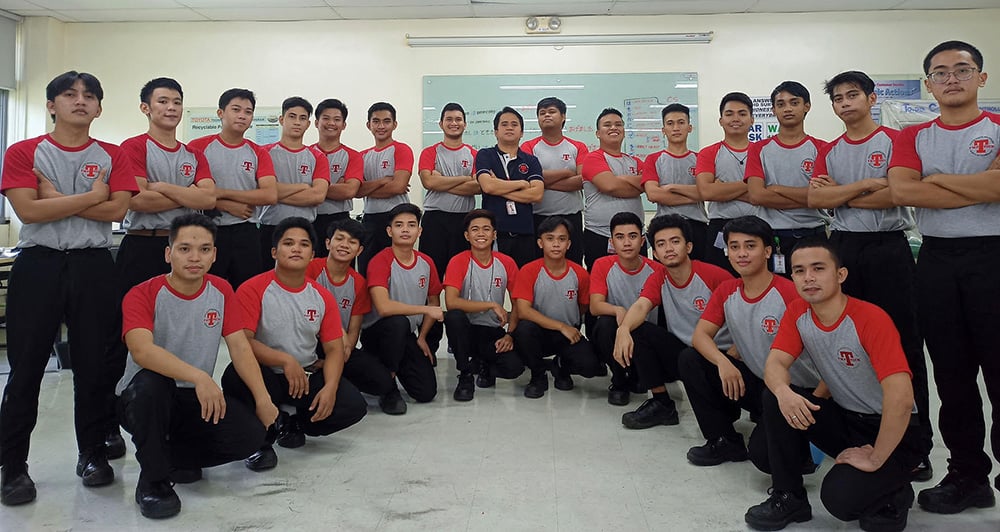 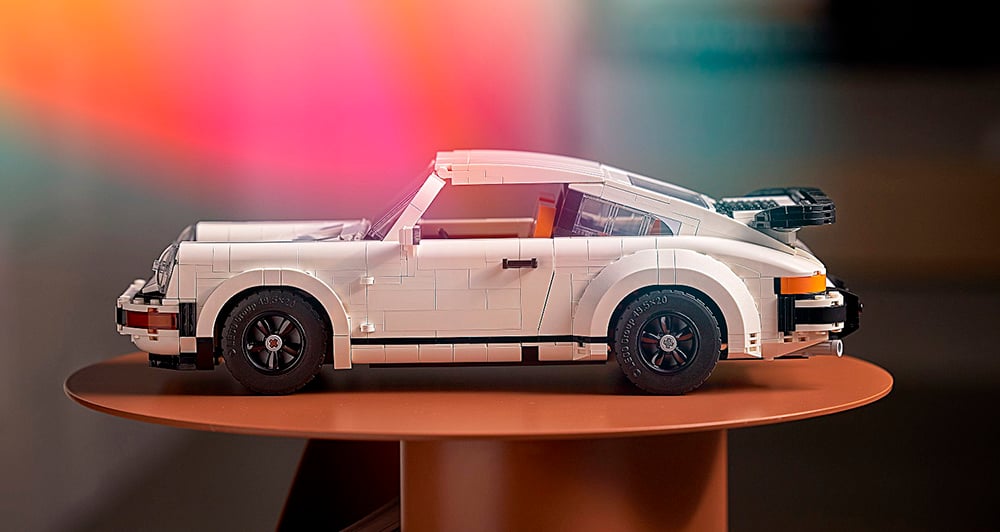 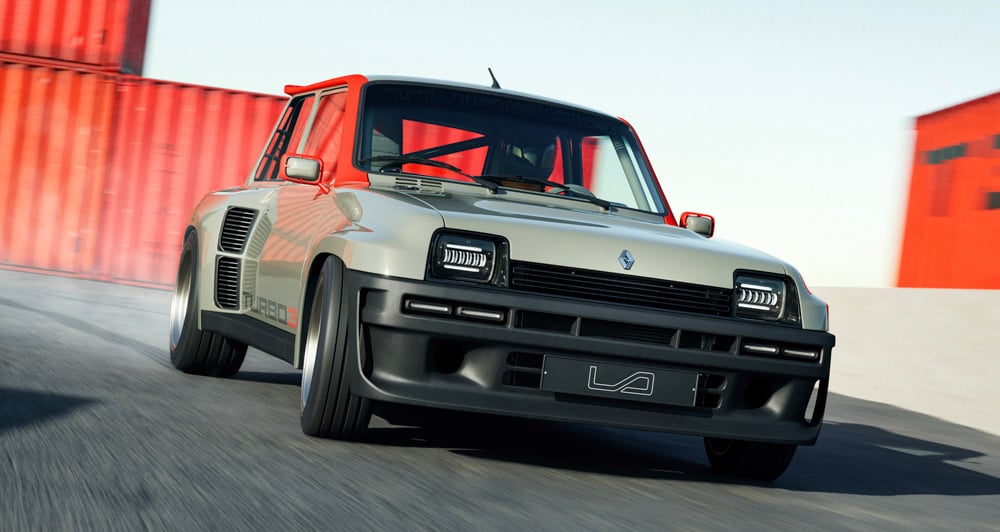