What’s up with the Toyota Innova pics with supercars?

If you’re into cars, it’s safe to assume you’ve been seeing a lot of supercar photos in your news feed, with just one baffling element—they mostly feature the Toyota Innova in the background. To make things even more amusing, those who comment are basically obsessed with the MPV’s ubiquitous presence.

If you’ve noticed this trend on social media this month, we can assure you that you’re not alone. Friends have been asking me about it. And I offer them a short answer.

Even readers are puzzled. Hence this article.

As far as I can tell, the craze started from a Facebook group called Interesting Car Spotting PH, where car enthusiasts routinely post pictures of nice automobiles. One day, I suppose, someone realized that most supercar photos usually have an Innova in them—whether it’s in traffic or in the parking lot. So this guy, I suppose again, created a spoof Facebook group called Innova Spotting PH. As you might guess, the images shared in this group show the Innova photobombing a high-end vehicle.

So now, after I’ve posted a few such photos, readers are sending us their own car pics with everyone’s favorite people-carrier in the frame.

Someone has pointed out that the fad has become like Larry Alcala’s “Slice of Life” cartoon series, in which fans would search for the cartoonist’s caricature of himself cleverly hidden in the drawings. Because that’s exactly what readers tend to do now every time they see a car photo on our Facebook page—look for the Innova.

While it’s amazing to spot an Innova in any random supercar image, this can be easily attributed to the sheer number of Innova units running around out there. According to Toyota Motor Philippines marketing vice president Elijah Sue Marcial, her company moved a total of 234,690 Innovas from January 2005 to April 2021.

The Philippine-made MPV sold a record 24,435 units in 2017. Think about that. That’s just for one year. This explains why there are so many of them scattered all over the country.

This picture you see here I took yesterday near our office. I snapped it because of the well-maintained Mitsubishi Pajero (I swear). Lo and behold, I was shocked to discover an Innova in the background after reading people’s comments. I bet they suspected I was simply following the trend.

Nah. I didn’t even know there was an Innova there. They’re just…everywhere. 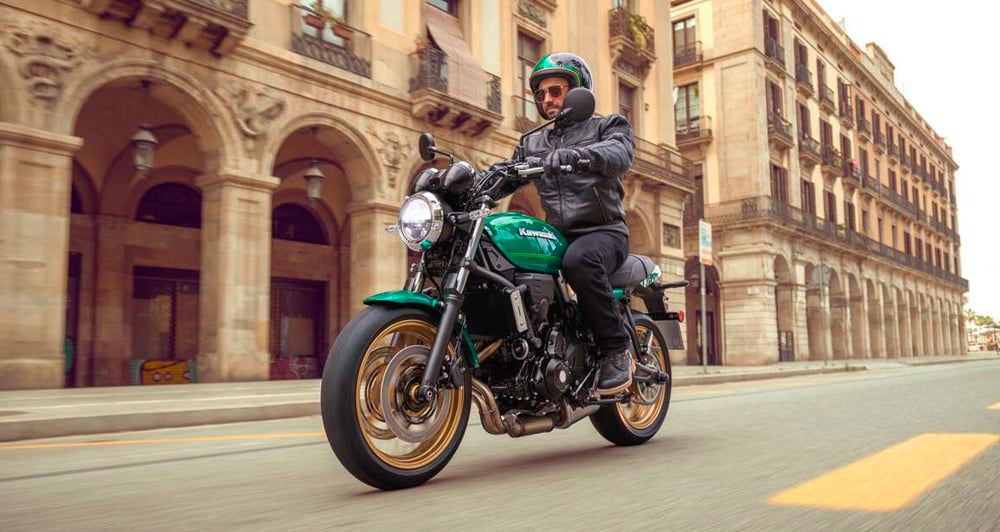 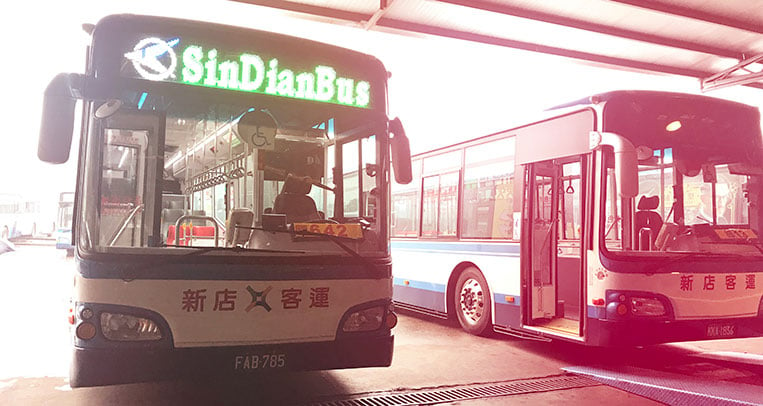 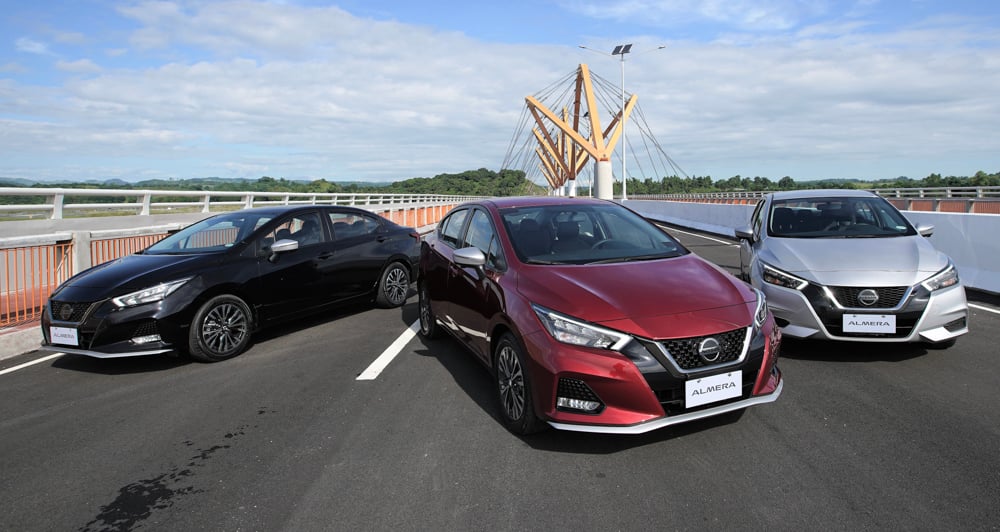 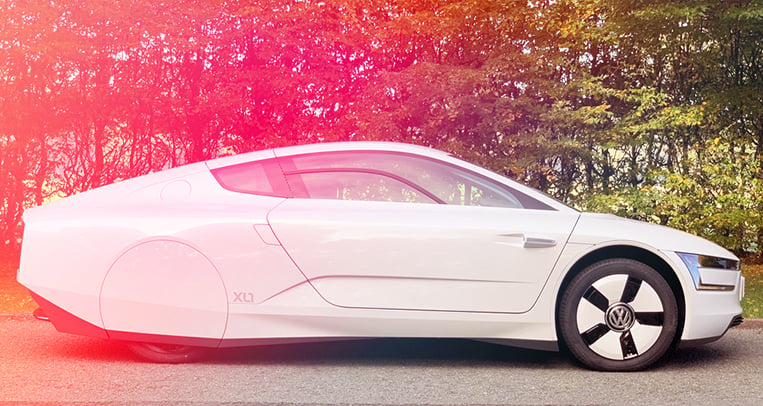