He notched his first Formula 1 win, but he also lost a friend

Charles Leclerc of Monaco has everything going his way right now, it seems. He’s young and good-looking, he drives for the popular Scuderia Ferrari team, and he’s more than holding his own against teammate (and, lest we forget, four-time Formula 1 champion) Sebastian Vettel. And at last Sunday’s Belgian Grand Prix, he scored his very first F1 victory and, at just 21 years and 237 days, became the third-youngest driver to do so (behind only Max Verstappen and Vettel).

He should be over the moon, yes? Well, not really.

On Saturday, moments after Leclerc had secured pole position during qualifying, tragedy struck the Formula 2 race, where 22-year-old French driver Anthoine Hubert figured in a horrific crash and lost his life. Leclerc was beyond devastated: Hubert had been his good friend growing up in the competitive sport of karting. If the accident didn’t take place, it would have been a safe bet that they would one day compete again on the biggest stage of car racing.

Before the race, Leclerc spent time to comfort Hubert’s mother. He had also shared an old photo of himself and Anthoine on Instagram. And when he got out of his car after his first F1 career win, he was in no mood to whoop it up. He simply pointed up to heaven, clearly declaring that his accomplishment was in honor of his departed pal. He then made sure to let people know that his car sported a decal that paid tribute to his buddy.

The motorsports world is both happy and heartbroken for Charles Leclerc. But as they say, the racing must go on. And that’s exactly what F1’s new superstar is going to do. This guy is destined not only to win more races but also to win the championship. Hopefully, when that day arrives, only tears of joy will be shed. 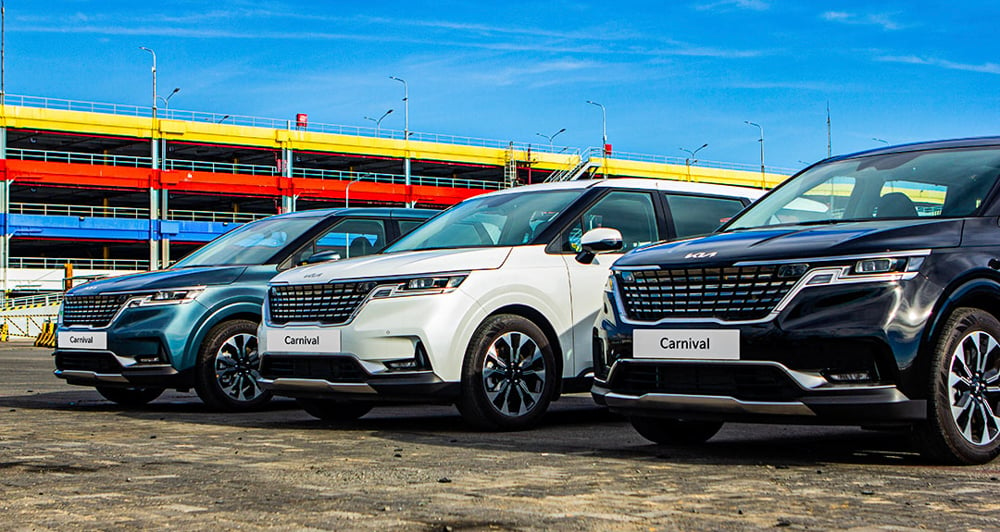 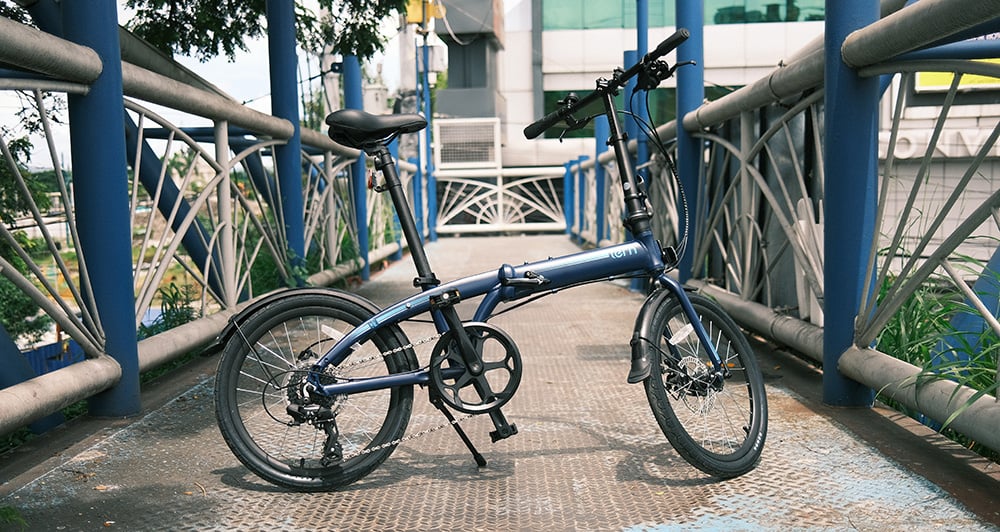 This is why everyone needs a folding bike 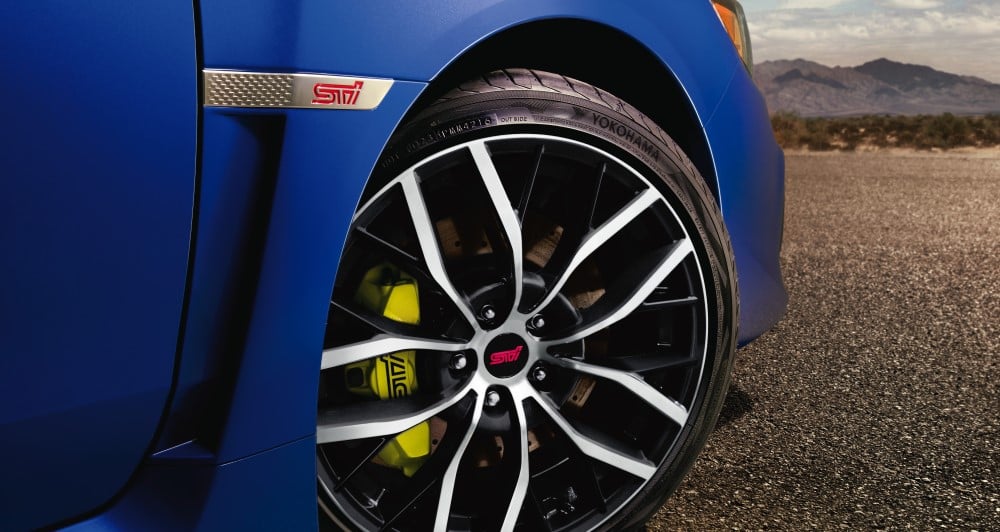