When is the all-new Suzuki Jimny coming to PH?

As the editor of a motoring website, I basically have a front-row seat to the typical Filipino car buyer’s preferences. How? By just paying attention to the size of readership traffic that our articles get. I jokingly told a friend earlier today that I could probably offer sales consultancy services to car companies, because I believe I know which specific vehicle models will sell and which ones will probably require discount promos just to move.

I can tell, for instance, that the upcoming all-new Suzuki Jimny will sell like hotcakes. I would advise Suzuki Philippines to prepare for frequent backlogs and long reservation queues. How do I know this? Whenever I publish a Jimny article on the website or share a Jimny photo on social media, the engagement is flat-out off the charts. In fact, the story featuring the first official images of the little SUV shot up to the all-time top five of our most popular stories in just a few days. That’s for all time—or since we launched—and not just for this week.

All the analytics, in other words, point to a resounding sales success.

So now, people want to know: When is the local distributor bringing in the fourth-generation Jimny? We asked a company executive at tonight’s introduction of the new Dzire and the new Swift.

“We’re launching it in the fourth quarter of the year,” the Suzuki executive told VISOR. “October or November. But definitely this year.”

At the moment, our source said his company is just selling out “a few” remaining units of the outgoing third-generation Jimny. These units should be completely sold-out before the last quarter, our informant confidently told us.

The all-new Jimny will be released first in Japan, which will most likely happen next month, the executive added. After Japan, Suzuki will serve European markets, where the Jimny is quite a sought-after SUV. So we should feel extremely fortunate to be able to get the new-generation model within the year.

Now you know. Plan your next vehicle purchase accordingly. 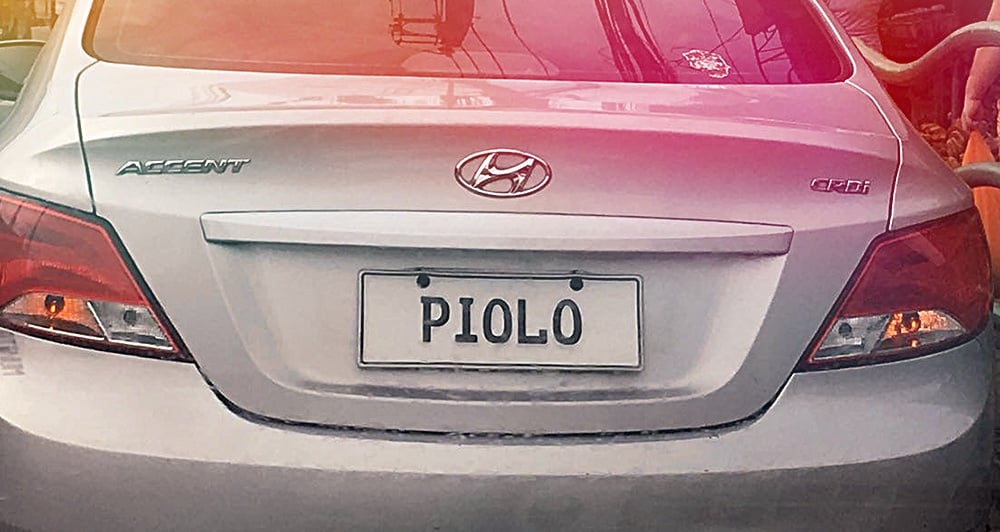 Fake license plates are both funny and alarming 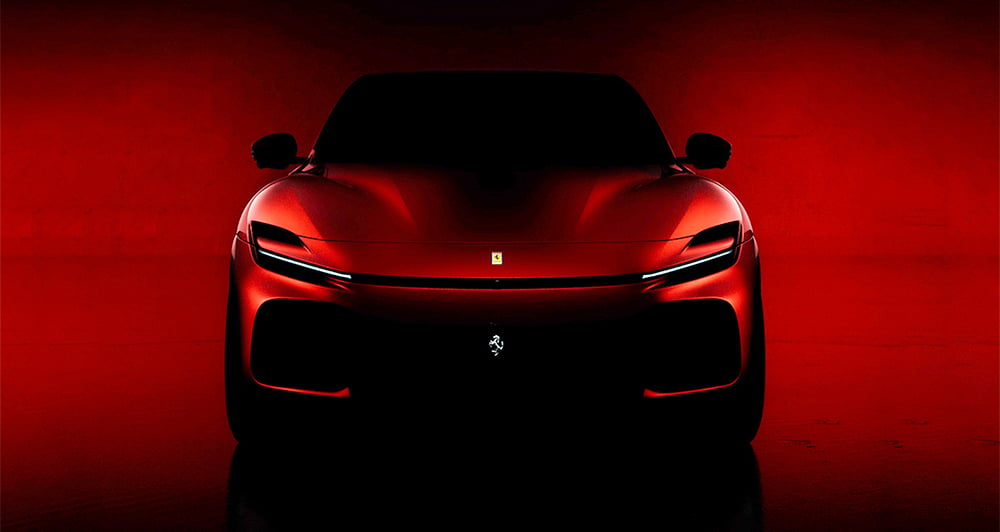 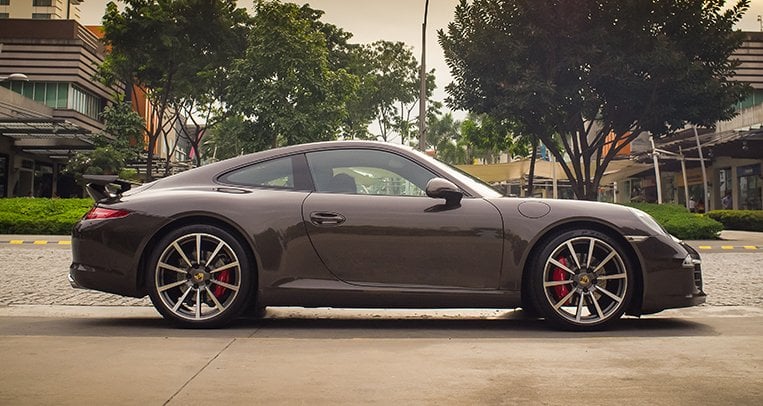