We want the rally version of the Toyota GR Yaris

Sporting a paint job inspired by the GR010 Hybrid

We can’t deny that we’re extremely excited about the prospect of the Toyota GR Yaris arriving on our shores. However, while the car does have rally-car genes, it isn’t really something we fancy driving over loose gravel at speed. So, after a bit of fettling, Toyota has a machine that can really go like stink on rough terrain.

While the Yaris WRC sort of looks like its street-legal twin, it’s also very much different. Rigors of rally racing require Toyota to put overgrown body parts on its car (such as canards, flared fenders, and the rear wing). It also sports the same colors as the GR010 Hybrid endurance racer, and is peppered with Gazoo Racing logos just to show the supposed connection with the GR Yaris road car.

The Gazoo Racing works team will run three cars this season with 2020 champions Sébastien Ogier and Julien Ingrassia leading the charge. Manning the two other machines will be Elfyn Evans and Scott Martin, and Kalle Rovanperä and Jonne Halttunen. The team has its sights on a double world championship this season. 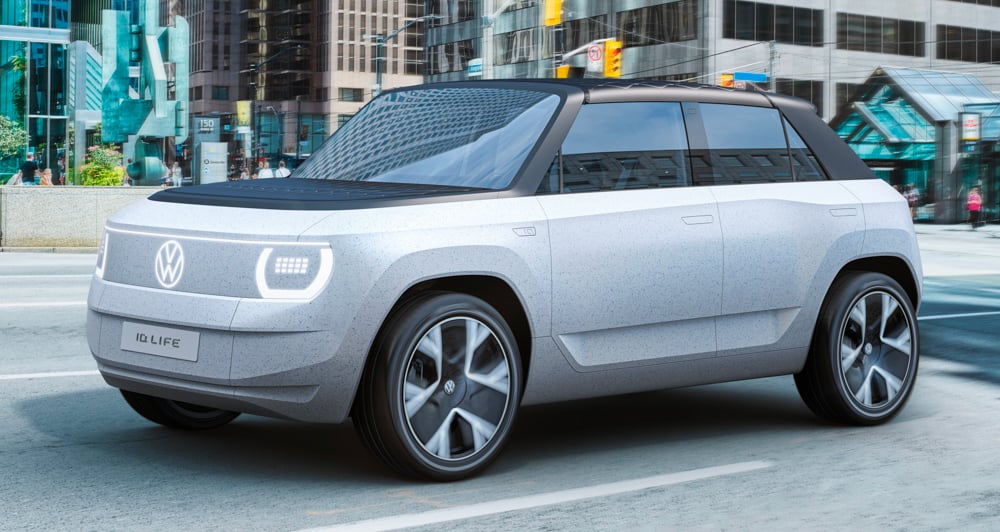 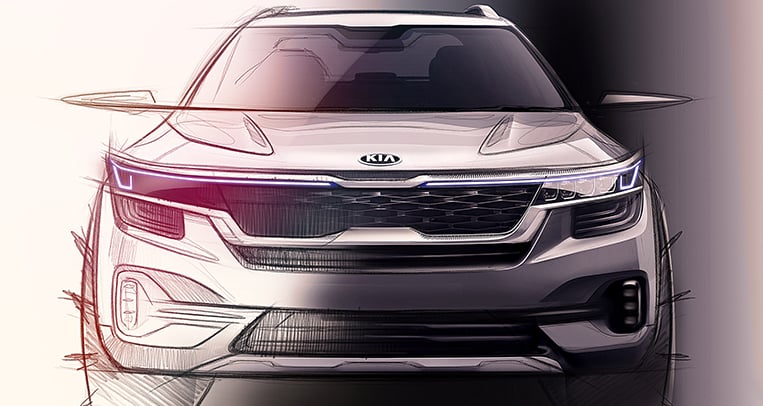