The LF-30 Electrified Concept takes us to the future

When Lexus first started out, it worked relentlessly hard to gain acceptance as a premium automotive brand. Even as a young entity, Toyota’s luxury division audaciously positioned itself alongside the likes of Mercedes-Benz, Audi and BMW. Today, just 30 years after coming into existence, Lexus has leapfrogged its German rivals in many aspects of high-end car manufacture.

And now that it has pursued and touched perfection, Lexus is aiming for a new frontier—that of electrification. Having already secured a reputation for being the world’s best luxury car brand (at least arguably), the Japanese firm currently wants to also be known as an industry leader when it comes to electrified motoring. Which is why the centerpiece of its booth display at the 46th Tokyo Motor Show is the LF-30 Electrified Concept.

We’re assuming that the ’30’ in the car’s name refers to either the marque’s 30th anniversary or Toyota’s ambitious goal of selling more than 5.5 million electrified vehicles by the year 2030. And while the name points to either the past or the future, there is no mistaking that the exterior design is all about Lexus’s vision for tomorrow. The styling is simply too sci-fi, with a front part and a side profile that wouldn’t look out of place in a space-age movie. Add the gullwing doors and this vehicle is emphatically a showstopper.

The LF-30 is also capable of autonomous driving, although Lexus has not revealed the exact level of its self-driving proficiency. The company does say that the futuristic tiller moves out of the way during autonomous driving. The system boasts a Chauffeur mode and a Guardian mode, and we can only hope that the latter is capable of steering the vehicle clear of kamote motorists.

Another highlight of the concept car is the so-called Lexus Advanced Posture Control, which “regulates the drive-power output from high-torque electric motors to adjust vehicle posture in tune with human sensibilities.” We’re not really sure what this means, but it sounds…high-tech.

Inside, the LF-30 makes use of advanced digital technology to aid the driver in safely operating the car. The Tazuna cockpit—the term supposedly refers to a human-centered engineering philosophy—features gesture control and augmented reality. Artificial intelligence is able to distinguish the voices of the passengers so that personalized information is served to them. For instance, the infotainment system will select your favorite driving music and the climate control will adjust to your preferred temperature once the onboard AI system determines that you’re the person using the vehicle.

Perhaps most impressively, the interior is made of sustainable materials, including charred cedar for the floor and the steering controller, and recycled metal for the pleated door trim.

We have absolutely no idea if we’ll still be around 11 years from now, but it’s nice to know that the automobiles being developed for the future generation will be cleaner, safer, more intelligent and—if it’s a Lexus—more luxurious. If only for the chance to experience these cars, we seriously want to start taking better care of our health so we’ll live long enough to see all of this cruising into reality. 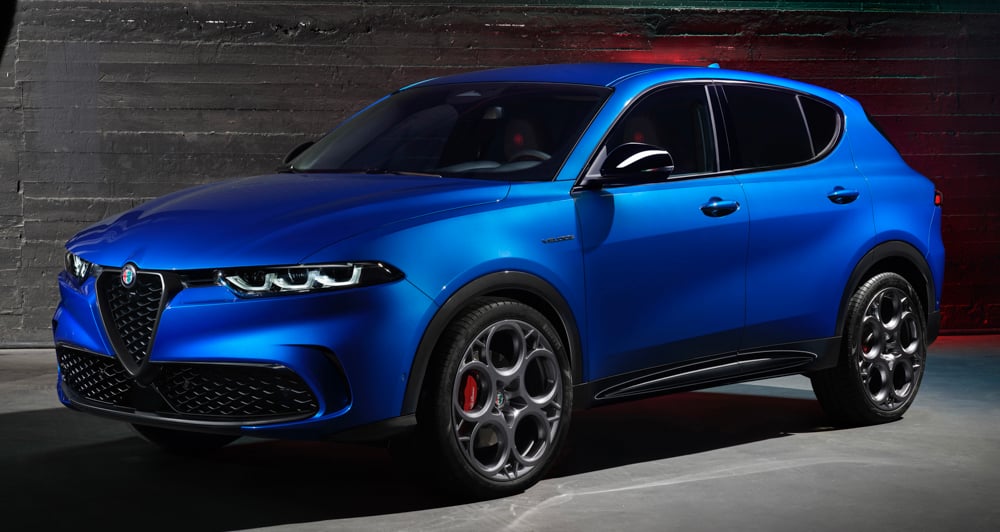 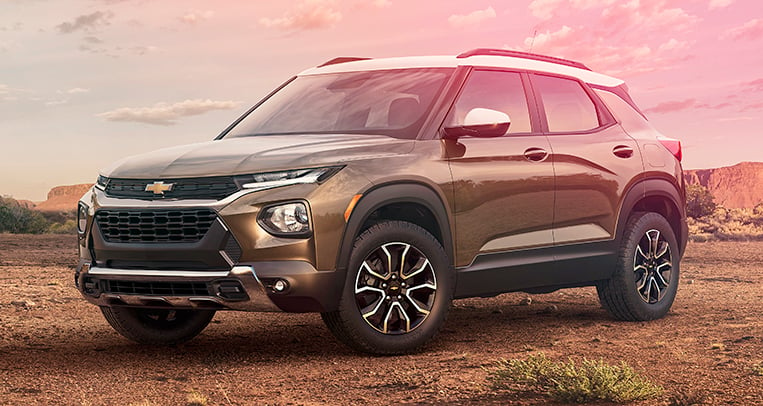 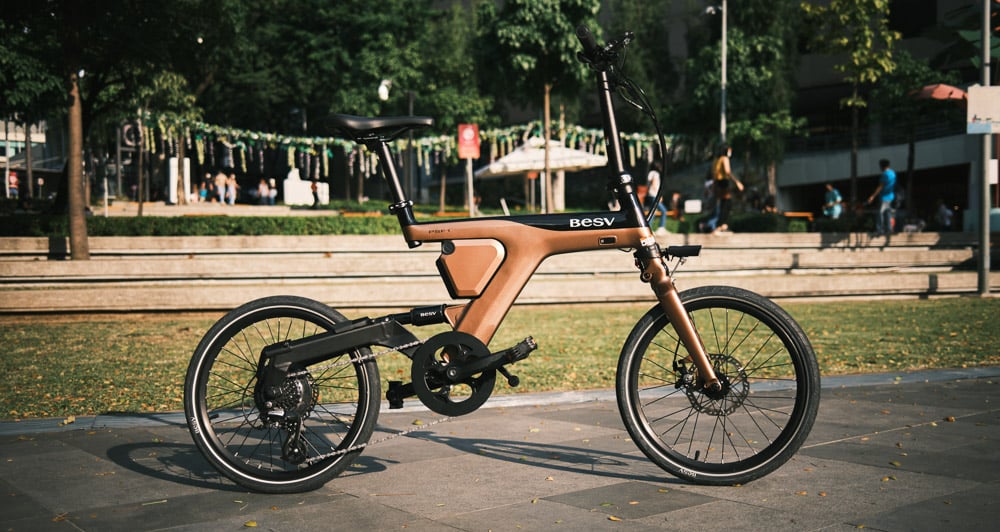 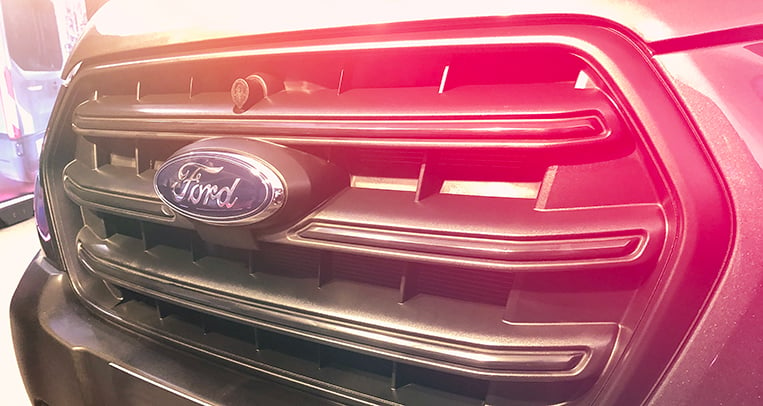