Nissan Terra VL 4x4: Possibly the best of the bunch

Nissan, for the longest time, has made its pickup-based SUV a forbidden fruit in the Philippine market. It has offered the Terrano locally in the late `90s (which I loved), but we never saw the next generations of the company’s PPV offerings here. So, when the Japanese carmaker teased us with and eventually launched the Terra in 2018, it got mixed reactions.

People liked that it shared things with the Navara. It had a responsive yet relatively frugal drivetrain, comfortable suspension and a tough, boxy look that’s perfect for SUVs. However, others had misgivings about the Terra for the very same reasons. The SUV shared far too much with its truck twin that you almost can’t tell the two apart when looking at them from the front.

The interior also isn’t the prettiest in the segment. It was okay for the most part, but it just lacked the pizazz and the sexiness of its competitors. And even with some class-leading features, the Terra’s spec sheet didn’t really stand out from the sea of other PPVs.

That didn’t really stop Nissan from selling a lot of them here. The Terra became such an important model for the company. Together with the Urvan and the Navara, it catapulted the brand from the lower end of the sales charts to the number-three spot—all in just a year. So, after competitors refreshed or launched all-new versions of their respective midsize-SUV models, the automaker naturally has to fight back.

Almost a year ago, this company launched the X-Terra in the United Arab Emirates, which is clearly a face-lifted Terra. It generated quite a lot of buzz from Filipino fans and finally, Nissan Philippines brought the vehicle (simply named the Terra) here in the country. And almost instantly, it won a lot of hearts—mine included.

The new Terra still has a familiar silhouette, but it also looks completely different. I love the way it looks distinct from its pickup brother. Sure, the Navara has quad-element LED headlamps. But the daytime running lights and the updated V-motion grille just look a lot classier here. The new front-bumper design also gives it an intimidating presence. The sides remain largely unchanged, save for the two-tone alloy wheels. Although not a deal-breaker, I’m honestly not a fan of the faux vents on the front fenders.

The rear looks very familiar too. But the new taillights, plate garnish and rear bumper certainly make it more interesting. In fact, no matter where you look at it, the new Terra’s exterior is definitely a head-turner.

But the biggest improvement has to be the Terra’s interior. While there’s been liberal use of hard plastics, this SUV now has the sporty, leather-wrapped D-shaped steering wheel off the X-Trail. It’s very meaty and nice to touch, with buttons that have a pleasant tactile feel. While the rev counter and the speedometer have a mild refresh, totally new is the seven-inch multi-information display that provides far more vehicle data than ever.

The dash is completely new as well, and the red leather-wrapped trim just oozes opulence. That, together with lashings of black and silver accents, are just so tastefully done. The seats are quite comfortable, and their quilted design scores a ton of style points. I can’t say the same with the third row, though. The cushions are far too low that it almost makes them unusable.

The Terra is a great family vehicle too. It has an insane amount of air vents, making sure that you’ll feel the legendary ice-cold dual-zone climate-control system. Multiple USB-A and USB-C ports and a wireless charger can juice up the devices of its seven occupants. To keep the kids from throwing tantrums, an 11-inch monitor with an HDMI input can entertain them with Cocomelon or Baby Shark. You can even plug in an Apple TV or Chromecast here if you want to. But the biggest feature—at least for me—is the nine-inch infotainment screen with Apple CarPlay and Android-Auto. Its sweet-sounding eight-speaker Bose audio system is mind-blowingly good, despite not having a subwoofer.

And now, the driving part. The good-old YD25DDTi engine offers plenty of grunt at 187hp and a healthy 450Nm. The seven-speed automatic transmission smoothly transfers power to either the rear or all four wheels. The muscle is there, but delivery isn’t immediate. But it doesn’t mean that the Terra is a slacker. Stab the accelerator and it’ll pull with gusto, albeit still smoothly. Packed with passengers and cargo, the Terra easily dealt with the steep gradients of the twisty roads from Talisay, Batangas all the way up to Tagaytay.

It is very comfortable to drive too, even after nine long hours on the road. I did everything possible with the test unit. I loaded it with tools. During the weekend, I went out of town with my family and went on date with my fiancée in Tanay, Rizal. The Terra is a real joy to drive. The great suspension tuning ironed out most road imperfections, but it provided good handling with minimal body roll when cornering at speed. The Safety Shield 360 suite of safety systems made maneuvering the Terra effortless. It was just so comfortable and easy to drive, despite the size. I loved driving it so much that I clocked more than a thousand kilometers during the lend-out period.

Now, I might be nitpicking here, but there are just some things that Nissan could’ve done better. The infotainment system seems to have bugs here and there. There’s cruise control, sure. But sorely missing is the Intelligent Cruise Control feature that could’ve drastically improved long highway drives.

The shift to an electronic parking brake is okay, but it wouldn’t have hurt the company if they threw in an auto-hold feature too. I also hoped that Nissan would’ve done something with the very uncomfortable third-row seats. At this price point, a power tailgate should have been made standard.

The engine may be good, but its truck-like clatter at idle kind of reveals its age. Speaking of the drivetrain, while I generally liked the smooth power delivery, it could use some sense of urgency too. This is where a drive-mode selector could’ve spiced things up and perhaps improve fuel efficiency. You just know that the Terra could have been an even better vehicle than it already is, but I think Nissan skimped on some features just to reach a target price point.

But overall, the new Terra is an infinitely better SUV than the older one. The P2,339,000 price tag may be ridiculous for some. But for reasons I can’t fathom, I found it justifiable. I mean, get this. The fiancée likes the comfortable and undeniably premium Mazda CX-8. But she immediately fell in love with the Terra. So much so that she thinks it should be our first family car when we get married.

I’d dare say that the Terra is possibly the best midsize SUV available out there. It’s the closest thing to perfection that a carmaker can come up with. And for a company like Nissan Philippines who has struggled for way too long to get Filipino car buyers flocking to its showrooms, it has hit a homerun here. For such a short time since its launch, I’ve already seen quite a number of new Terra units on the road. And it wouldn’t surprise me if I’d see even more in the days to come. 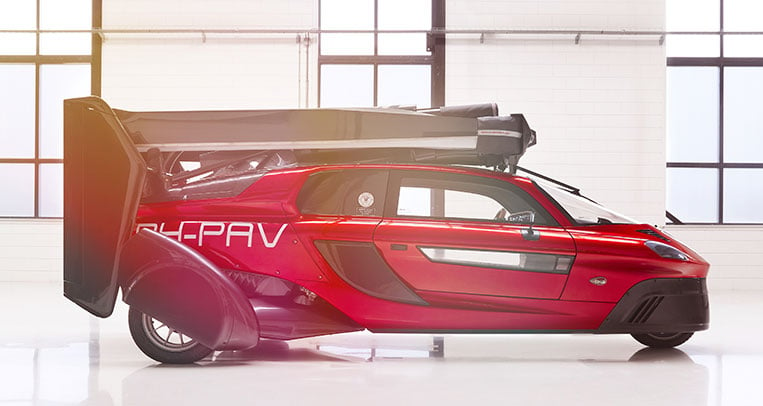 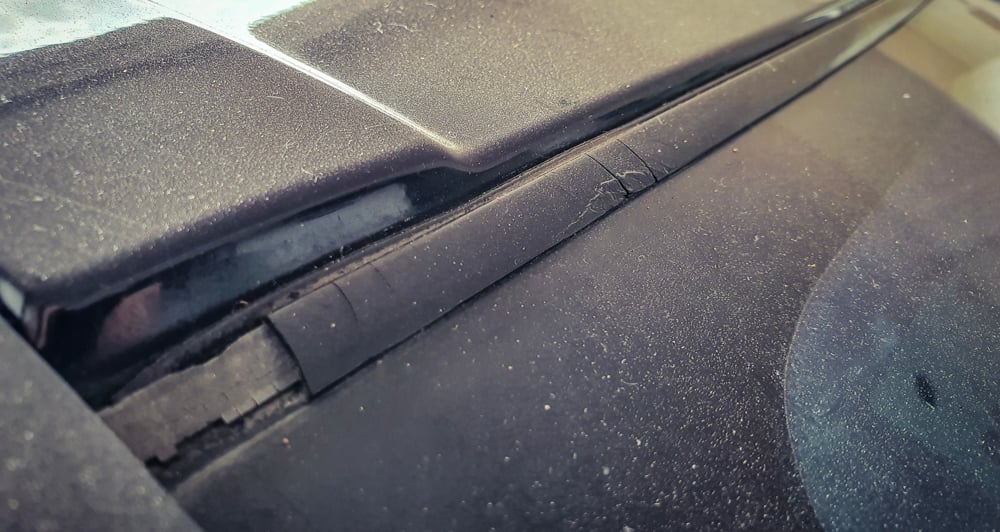 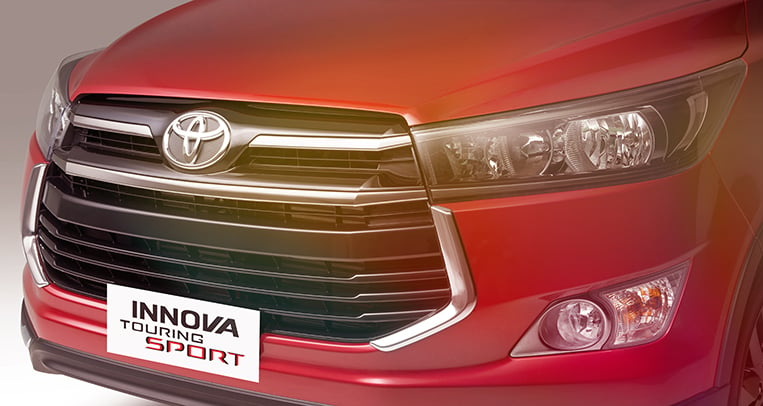