Legends should never die. After all, the essence of a legend is to inspire future generations. British marque Mini is paying tribute to Monte Carlo Rally-racing great Patrick “Paddy” Hopkirk with a special edition creation named after him.

It was 1964 when the Northern Irish Hopkirk competed in the prestigious Monte Carlo Rally with his copilot, Henry Liddon. Inside his Mini Cooper S race car, Hopkirk overcame great odds as he battled it out on country roads, through winding uphill and downhill passes under unfavorable conditions versus more powerful opponents.

It was glorious proof of the Mini’s agility, dependability, and weight-to-power ratio combined with Hopkirk’s amazing driving skill that led to this unforgettable victory. The number 37 displayed on his race car will forever remain synonymous to that great moment in motorsports history. The Mini team continued to bring home the title in the famous rally for two more years with Hopkirk’s teammates Timo Mäkinen and Rauno Aaltonen.

The Paddy Hopkirk edition of the Mini Cooper S honors this much-loved icon with exclusive equipment and features that are undoubtedly linked to the original car Hopkirk piloted in Monte Carlo. For starters, the number 37 is found on both sides of the car. Of course, staying true to the original, the Hopkirk edition comes in the classic Chili Red body color, white roof, and an off-center white racing stripe on the hood.

Other notable features are the Union Jack design found on the LED headlamps and rear lights, and signatures of Hopkirk on the driver’s side hood stripe and tailgate. In addition, the plate number of the winning car (33 EJB) is printed on the white hood stripe using 3D-effect graphics. Upon closer inspection, the number 37 also appears on the side scuttles and the C-pillars are adorned with “Paddy Hopkirk” and “1964” decals.

Stepping into the interior, you’ll be greeted by the LED entry sills highlighting the famed rally driver’s name. The cabin has a fair share of high-gloss piano black trim and Hopkirk’s signature is found once more on the piano black dashboard strip on the passenger side.

Customers can further personalize their Hopkirk-edition Mini to make the car feel extra special. To complement individual tastes while optimizing comfort and driving pleasure, an extensive range of optional extras is made available. In addition, the Mini Comfort Access and Excitement Package are also standard equipment in the Hopkirk edition.

The Mini Cooper S Paddy Hopkirk Edition will be available in select markets starting this October. Will these exciting special creations from the famed British small car manufacturer make it to our shores? We surely hope so. 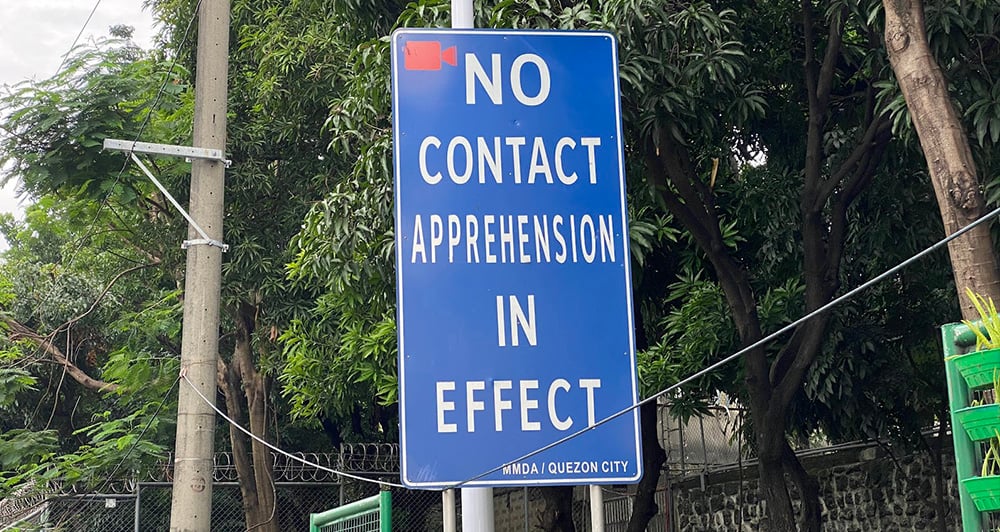 NCAP punishes you even if you’re innocent 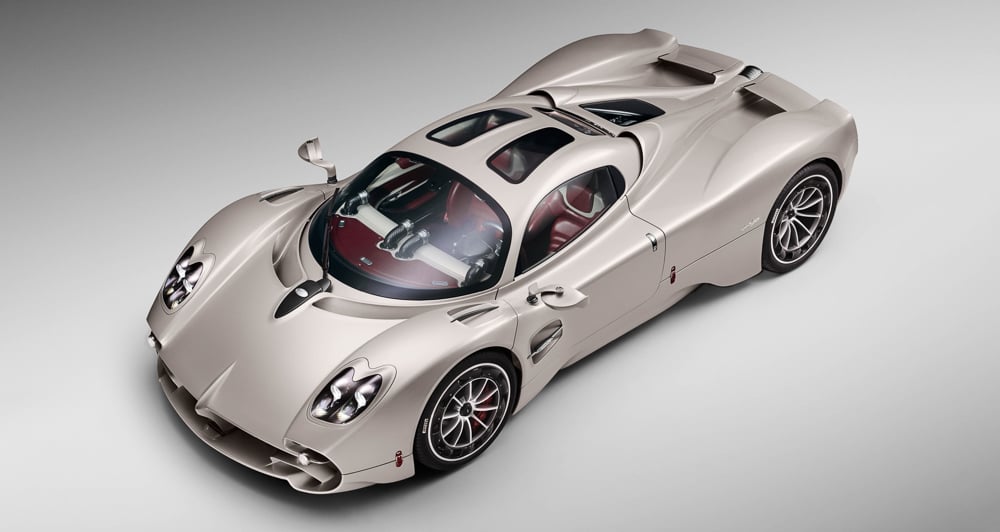 The Utopia is Pagani’s V12-powered vision of the future 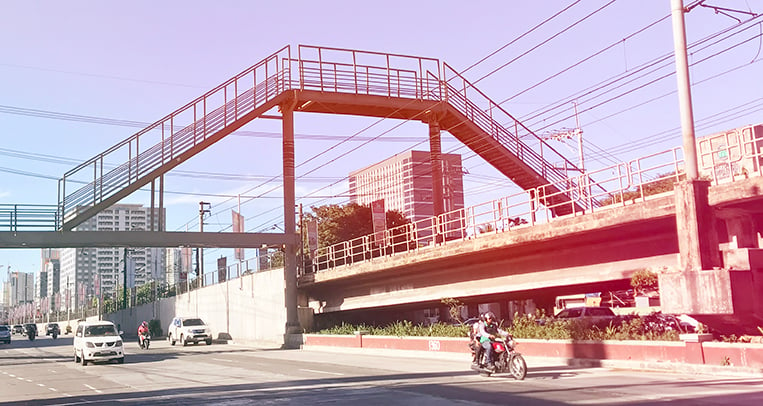 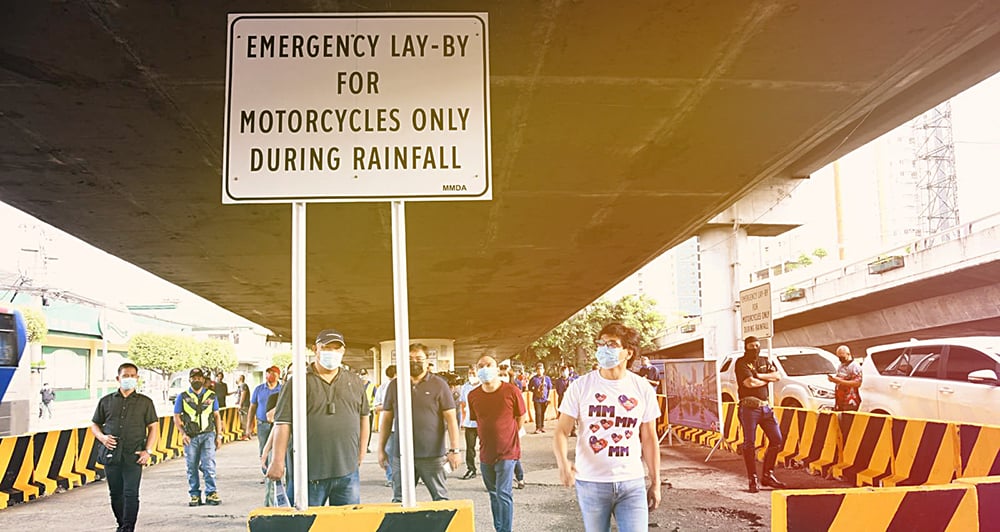