No, Mister Bond, I expect you to…ride? After Triumph’s successful partnership with the James Bond franchise as first seen in No Time to  Die, the British company is keen to leverage on the appeal of the fictional secret agent with a limited-edition Speed Triple 1200RR. Only 60 units will be made, in homage to 60 years of James Bond.

Sporting a unique color scheme that incorporates all 25 Bond film titles, the Speed Triple gets that extra pizzazz that should set it apart from the commoners on bike night. There are no machine guns, flares, or even tasers on the bike, but the standard 1200RR is already quite bonkers anyway.

Full LED lighting with keyless ignition and a TFT dash complete the spec. Each Bond unit will be individually numbered with a personalized 60th anniversary plaque on the top yoke, along with a certificate of authenticity signed by Triumph CEO Nick Bloor.

In case you were wondering, no, the Philippine market isn’t getting any of the Bond Edition. 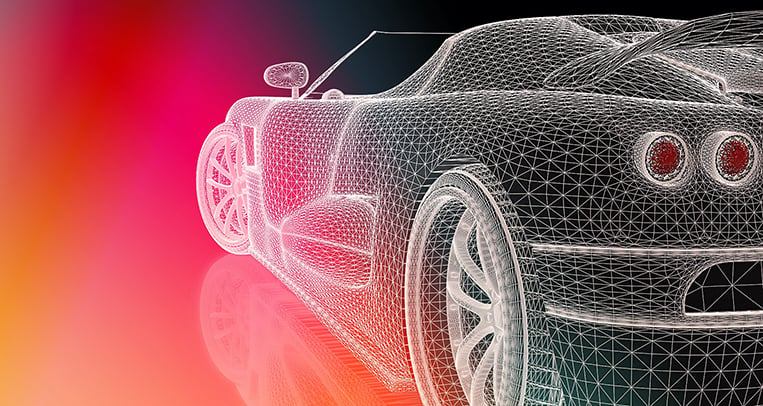 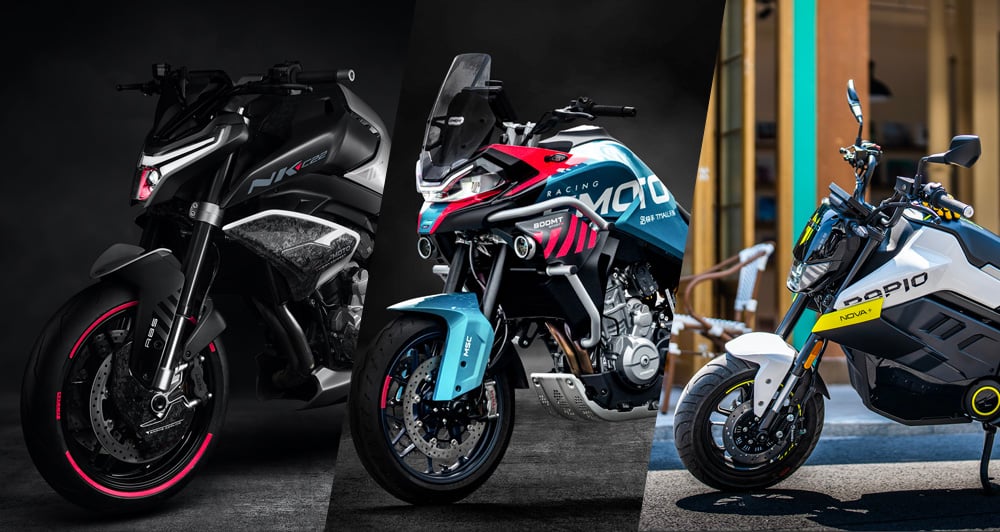 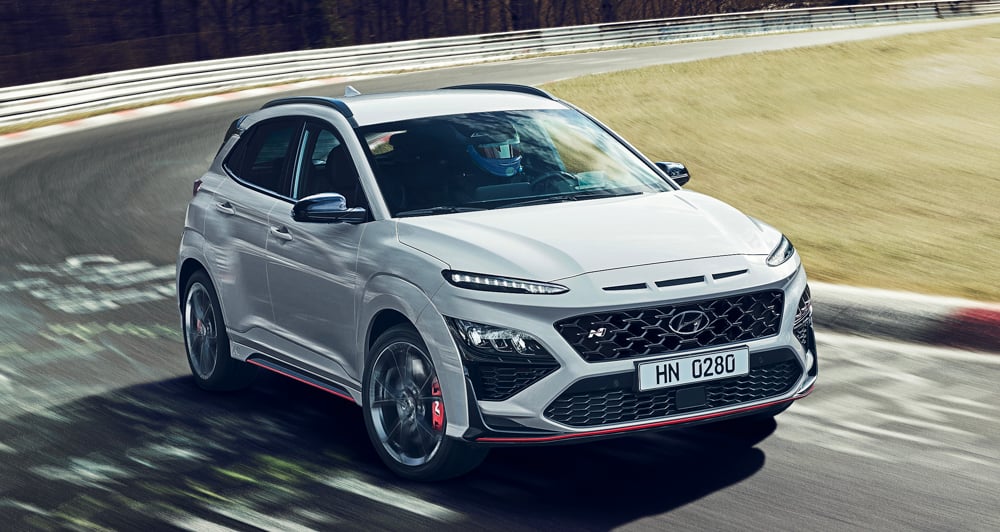