Piaggio motorcycles will have 4D sensors in 2022

Imaging technology to detect blind spots and have lane-change assist

As a rider, I can attest to the fact that motorcycle riding in the Philippines could get really dangerous. You have to deal with potholes, reckless motorists on four-wheel vehicles, and the dreaded kamote users. Simply driving defensively just won’t cut it anymore, and safety must be taken to another level—one that’s bordering on being paranoid. It makes me wish that driver aids on modern cars would trickle down to motorcycles. Thankfully, that’s being worked on right now.

Piaggio Fast Forward, a robotics company controlled by the Piaggio Group, has created new-generation sensors for use in robots and motorcycles. The development of the high-tech radar equipment began last year. Soon, motorcycles from the Italian manufacturer will be fitted with this technology.

With the help of specialist Vayyar Imaging, Piaggio aims to make the industry’s first-ever 4D-imaging radar for motorcycles. This will be used in a module for the vehicle maker’s Advanced Rider Assistance System. The module will have a millimeter-wave 4D imaging radar-on-chip sensor. This will power a number of ARAS functions such as blind-spot detection, lane-change assist, and forward-collision warning.

The technology will debut on PFF robots at the end of 2021. If chip supplies normalize, Piaggio plans to fit these systems on its motorcycle product line in 2022. 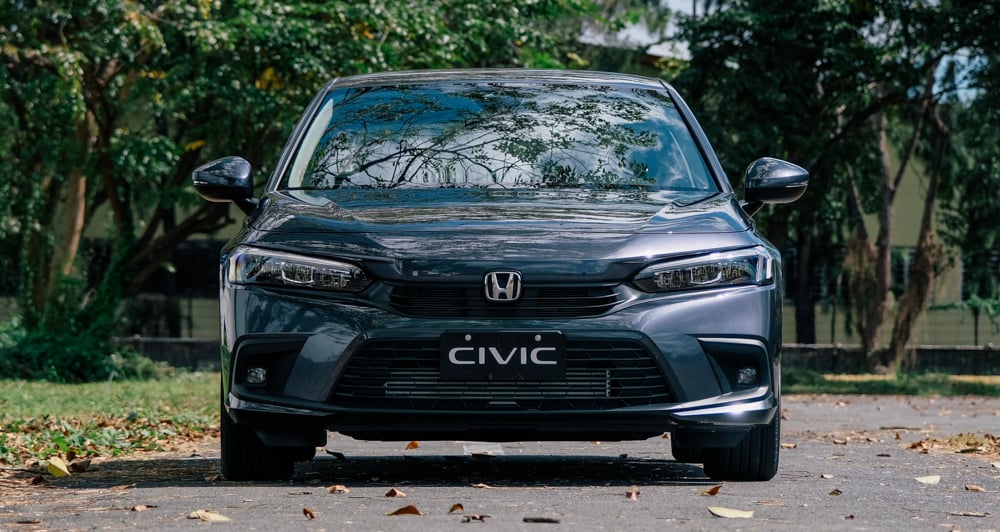 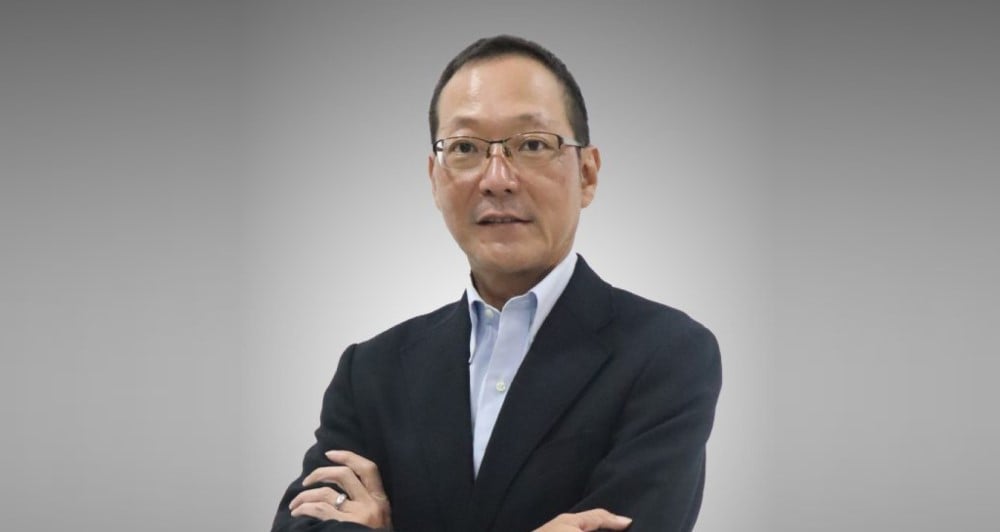 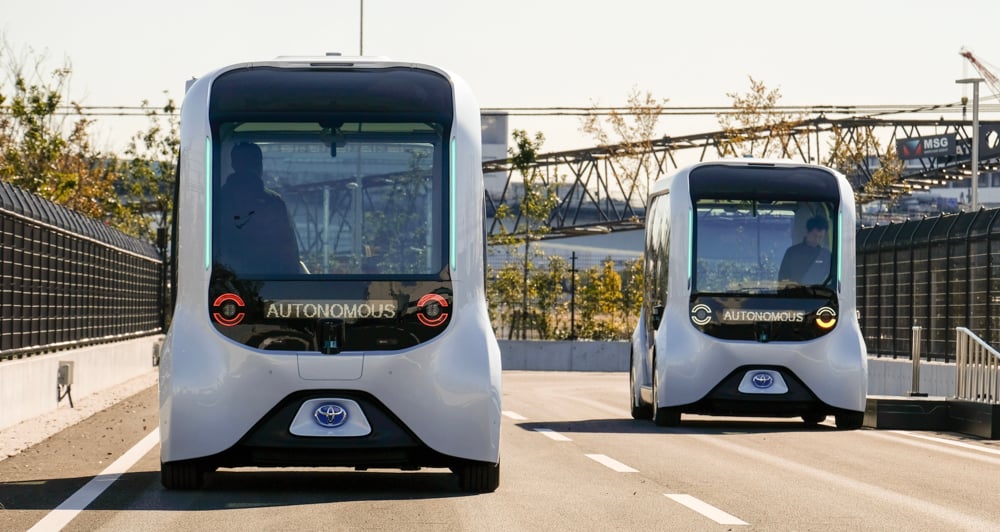 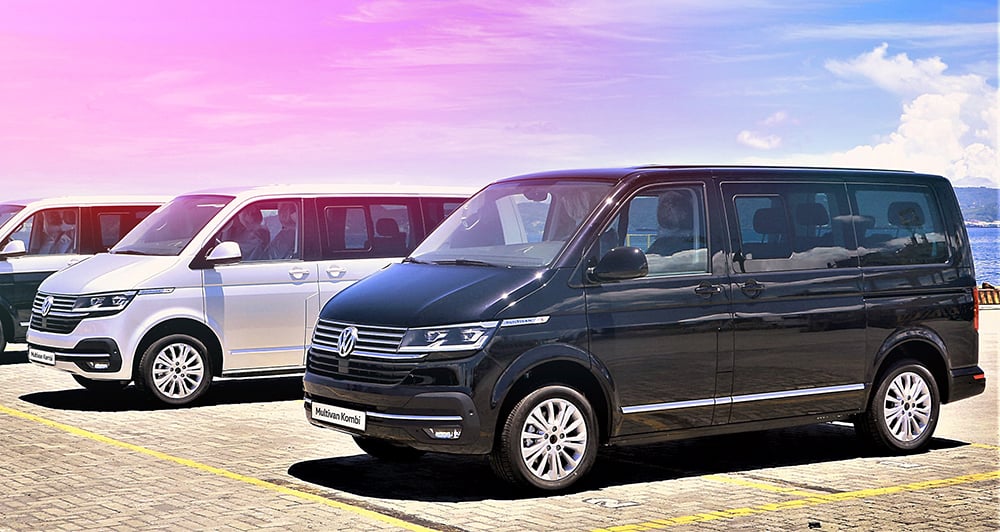