Indonesia wants to give its motorcycles electric power

Gov’t has a conversion program for fuel-powered bikes

Go to any city in Indonesia and the motorcycle is the undisputed king of the road. This transport machine moves anything from takeaway food to car parts. In populated centers like Jakarta, there is no escaping the constant drone of mopeds and underbones ridden by office workers and even entire families.

While the motorcycle certainly has given Indonesians a cost-effective way of moving around, it hasn’t done the country any favors in terms of its environmental impact. Indonesia is considered one of the world’s largest greenhouse-gas emitters. Because of this, the government is thinking of ways to allow its citizens breathe a little easier.

According to this Reuters report, Indonesia has launched an initiative that aims to convert piston-engine motorcycles to electric vehicles. Preliminary trials by the country’s Ministry of Energy and Mineral Resources have modified 10 such machines to run on battery power, and there are plans to rebuild more by November.

Shifting from gasoline to electricity isn’t such a straightforward move given that there are over 112 million motorcycles registered in the nation as of 2019. According to energy minister Arifin Tasrif, small- and medium-size businesses must develop conversion technology in order to form a market—which will then create economies of scale.

Speaking of scale, Indonesia is targeting 13 million registered electric motorcycles (including converted ones) by 2030. It also wants 2.2 million electric cars on the road by that same year. Last June, the country pledged the stoppage of combustion-engine-vehicle sales by 2050. 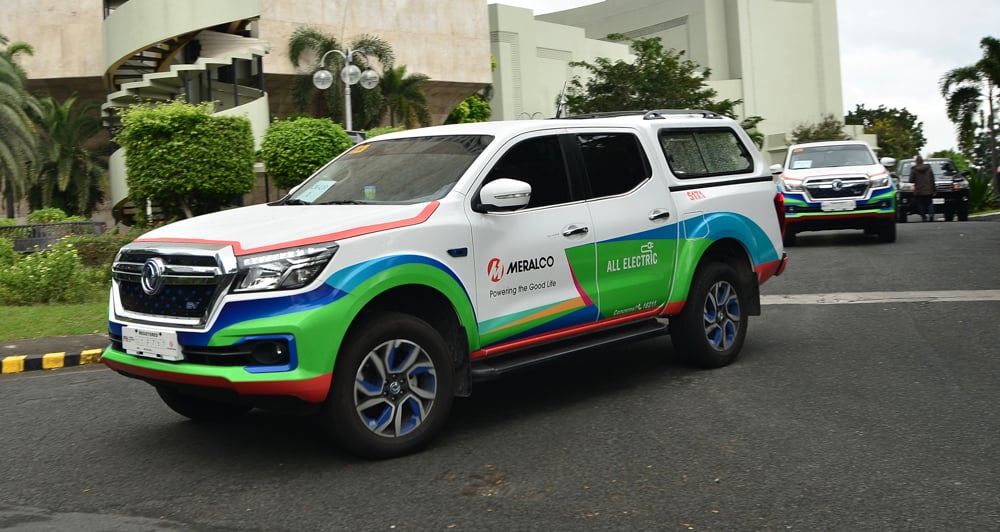 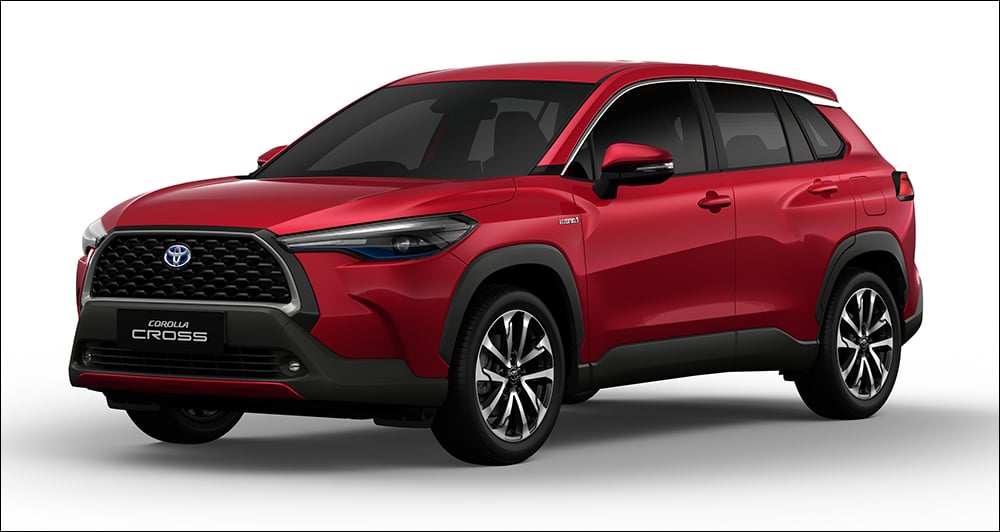 7 reasons why Filipinos will like the Toyota Corolla Cross