Check out these statistics from the US market

For some car owners, the sunroof feature is a luxury item that they feel adds to the opulence of their vehicle. For others, it is the next best thing to having a convertible, offering them the option of traveling directly under the warm sunlight or the cool moonlight. Just one problem, though: With a gaping hole like that, there are concerns the structural rigidity of the roof might be a little compromised. Which could result in fatal consequences in the event of a rollover.

However, it has been exhaustively argued in some quarters that the integrity of the roof has nothing to do with whether it has an open panel or not. Read this article if you’re interested in the subject.

It seems the only real problem is this: Glass shatters.

In fact, in the United States, there have been a total of 859 complaints about suddenly exploding sunroofs from 1995 to 2017, according to data from the National Highway Traffic Safety Administration, as chronicled by Consumer Reports. These incidents are said to have mostly occurred “within the first two years” of ownership.

Here are the top 10 brands with the most reported cases of shattered sunroofs:

Note that these sunroof explosions were unprovoked—they happened while the cars were simply cruising on the road. “A shower of glass fell on me,” one unlucky vehicle owner is quoted by Consumer Reports as attesting.

This part of the article is noteworthy:

While experts we interviewed don’t necessarily agree on what is causing the explosions of glass, they align on this: The bigger the expanse of glass, the harder to ensure that it won’t shatter.

Perhaps to address this, Hyundai’s aftermarket parts subsidiary (Hyundai Mobis) has just unveiled what it claims to be the world’s first-ever “panorama sunroof airbag,” which the company is touting as having a deployment time of just 0.08 second. Registering no fewer than 11 patents for the technology, Hyundai says that “in the event of a rollover, the panorama sunroof airbag system prevents passengers from spilling from the car, and can reduce the risk of them sustaining serious injuries.”

Then again, the reported shattering incidents in the US didn’t happen during rollovers, so it’s unclear if the airbag can help fix the issue. Still, it’s good to know that the Korean automaker is being proactive with the safety of its products. Let’s hope other brands follow suit.

In the meantime, you might want to wait for the arrival of sunroof airbags before purchasing a vehicle with an expansive glass roof. 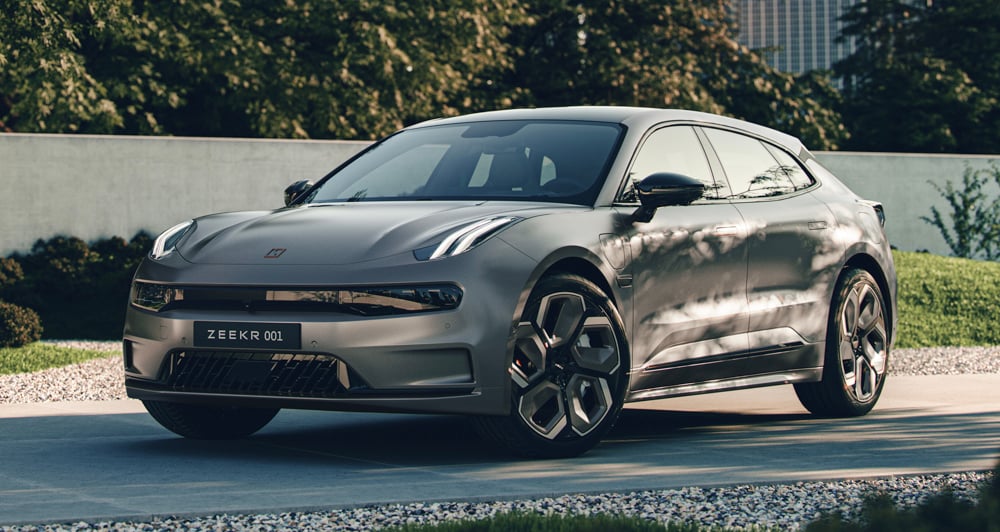 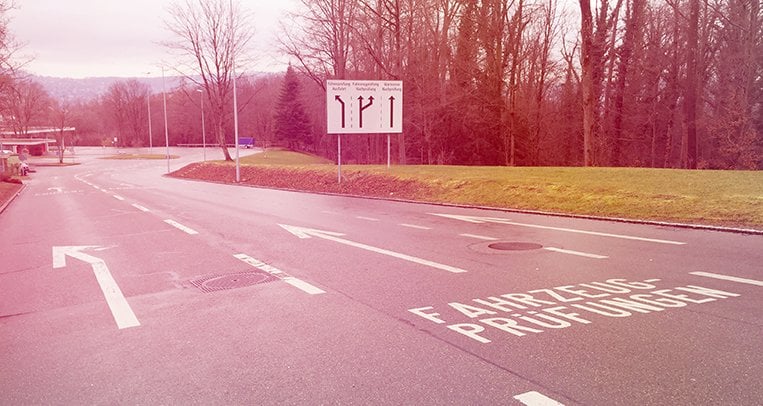 Switzerland showed me I was bad at driving 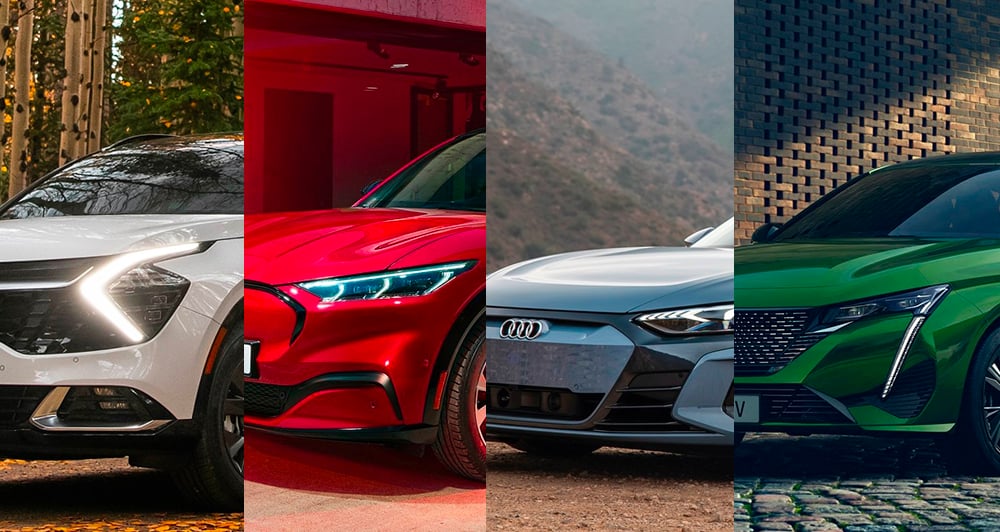 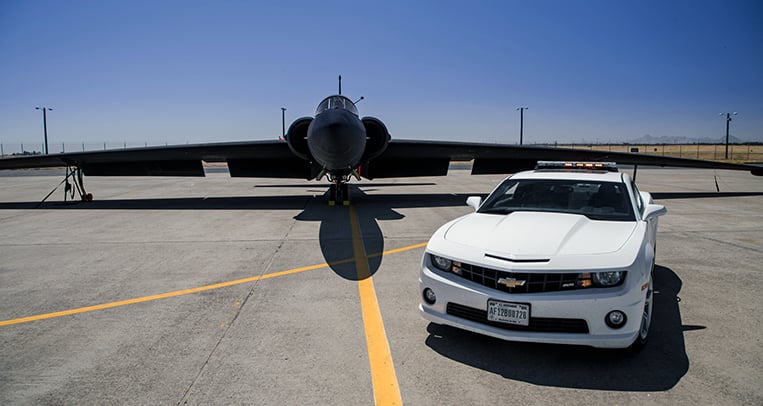