Uber to launch audio-recording feature in the US

Said to protect both the driver and the passenger

Ever since ride-sharing services were launched, we’ve heard of countless stories of riders and drivers being abused. And while companies have cooperated with government agencies to help solve the same, there is still more that can be done to prevent these incidents from happening. Uber believes that audio recordings during rides is one of the possible solutions.

According to a Reuters report, the transport service provider will be launching a pilot program for such a feature in the US. Initially offered in Latin America and other overseas markets, Uber says that this will greatly help in curbing crimes against drivers and passengers in its home market.

Drivers can initiate the audio recording feature, and the clips will be encrypted and stored in the app. Users will not be able to listen to these. If either party submits an incident report, the recordings can be sent to qualified Uber personnel who will decrypt the files and share it to the authorities. Upon booking, passengers will be notified if the driver is recording. Should they feel uncomfortable, they can cancel the ride.

Uber shared that it received 6,000 reports of sexual assault and 107 fatalities in 2.3 billion trips in the US in 2017 and 2018. It sees audio recording as a very important tool in bringing down these numbers and ensuring the safety of all of the platform’s users. 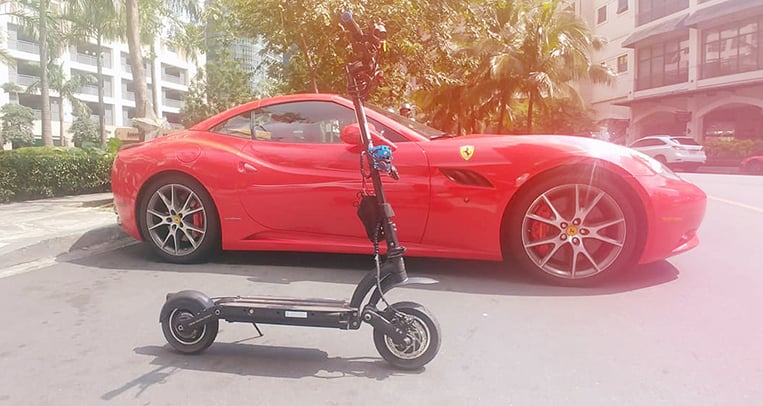 Can the electric scooter solve our traffic woes? 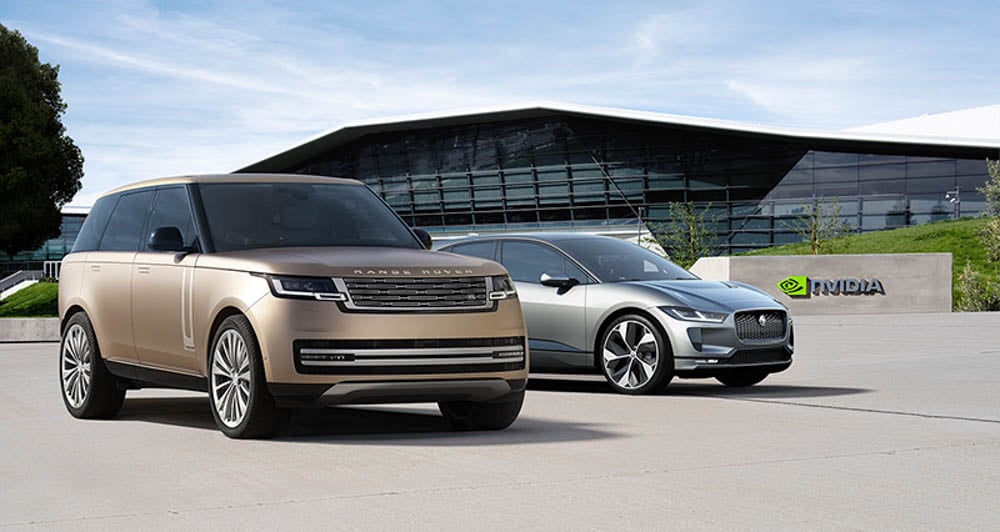 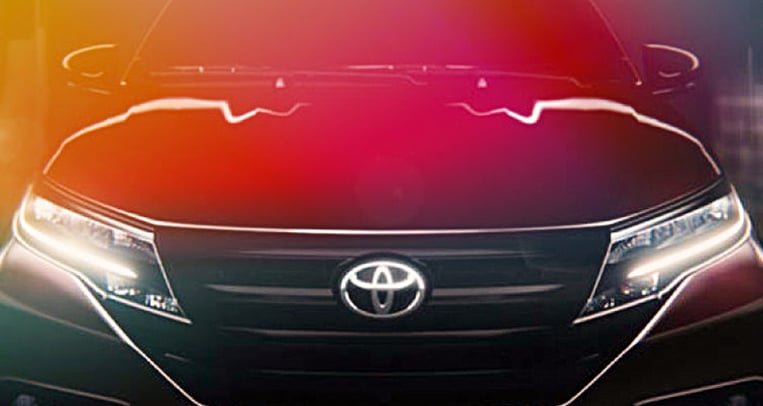 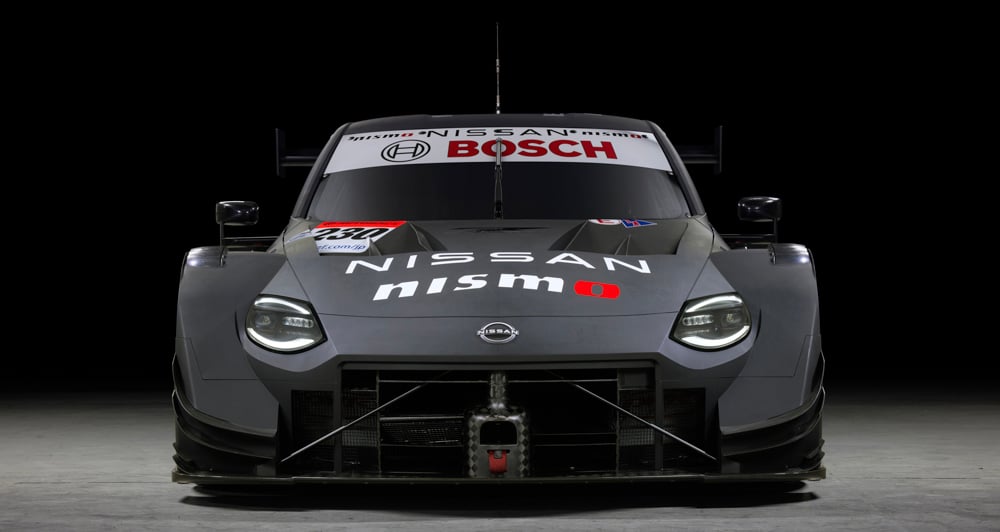 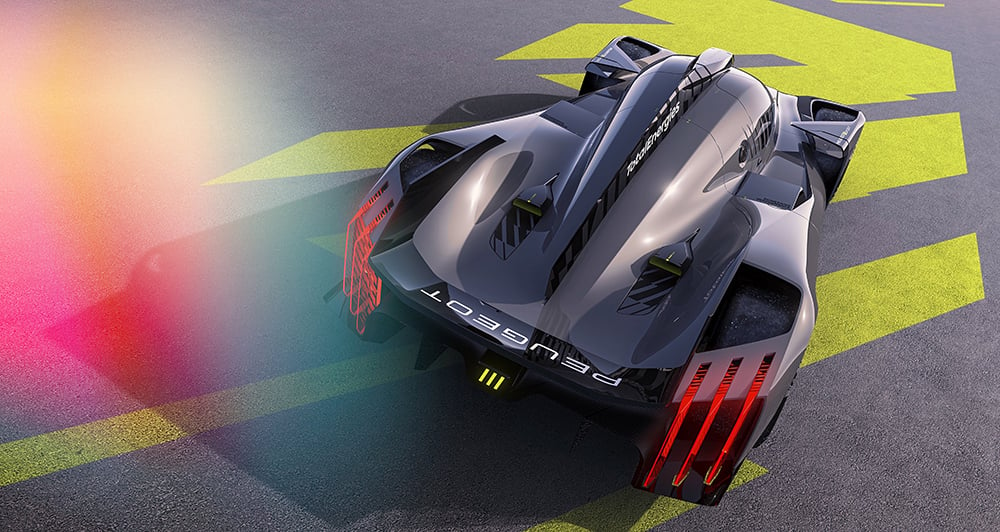