One of the reasons Metro Manila’s traffic woes continue to worsen is due to the increasing number of cars on the road. However, many Filipinos argue that vehicle ownership is necessary because public transportation is both bad and unreliable. Now, while our commuters continue to bear the burden of the government’s inability to provide decent mobility solutions, Luxembourg just made its public-utility vehicles free of charge, according to a report by Reuters. It is said to be the first country to do so.

That’s right. Luxembourg residents can now simply ride any bus, train or tram in the tiny European nation without paying a single cent. This obviously has a substantial effect on low-income earners as the annual public-transport pass costs €440 (or nearly P25,000). In addition, it will at least alleviate the heavy traffic congestion constantly plaguing the country’s roads.

While Luxembourg’s population is a measly 610,000, there are around 200,000 who live in neighboring territories and drive across the border for work in the grand duchy, which worsens traffic during rush hour. Furthermore, private vehicles are the most common mode of transport within the country. It is expected that making public transport free of charge will get commuters to leave their cars at home, subsequently reducing road traffic and toxic fossil-fuel emissions.

Commuters used to pay €2 (P113) per journey on Luxembourg’s public transport system. According to government officials, this covers only 8% of the network’s operational expenses of €500 million (P28 billion). Oh yeah, only standard-class journeys will be made free—passengers will still have to pay for first-class tickets.

As the initiative will most definitely see a rise in commuting, Luxembourg is looking into investing around €3.9 billion (P220 billion) into expanding its public transport system, including building more railways, adding bus routes and putting up park-and-ride stations for cross-border workers.

Meanwhile, Filipinos continue to squabble over the most basic of public-transport issues. 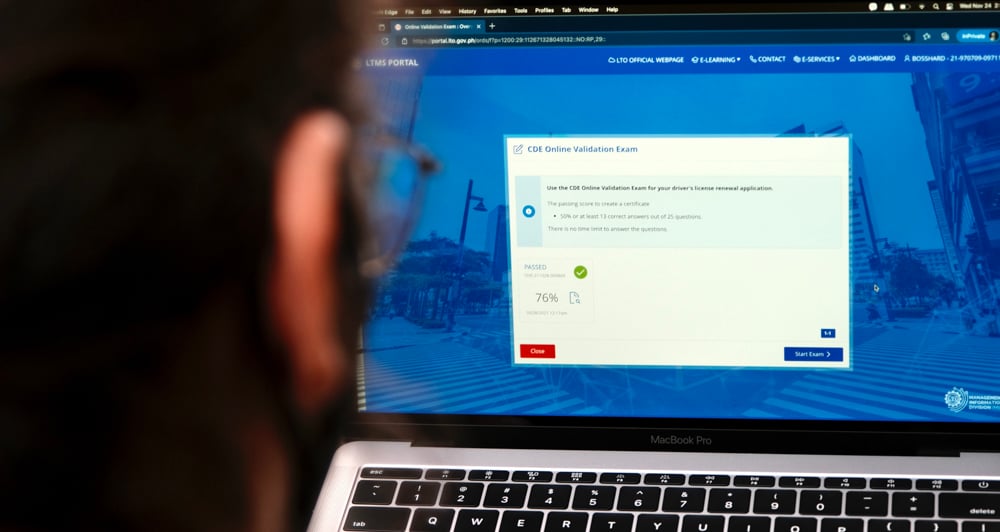 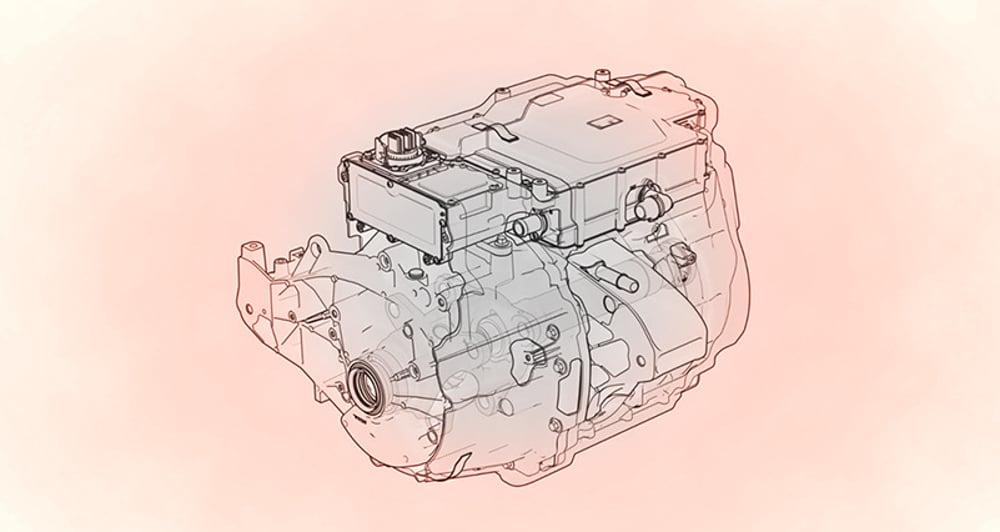