This will be implemented starting August 15

Starting August 15, the MMDA will begin reimplementing the Unified Vehicular Volume Reduction Program or number-coding scheme from 7-10am and 5-8pm on weekdays except holidays.

Meanwhile, the current number-coding ordinances of local governments still hold on secondary roads (like Makati’s coding hours from 7am to 7pm).

“From August 15 to 17, we will start the dry run and will only remind motorists of the expanded number-coding scheme,” said MMDA acting chairman Carlo Dimayuga III. “From August 18 onward, the MMDA will start apprehending and will issue traffic violation tickets on the ground and through our noncontact apprehension policy.”

The MMDA expects traffic volume to be reduced in NCR by 20% during peak hours. 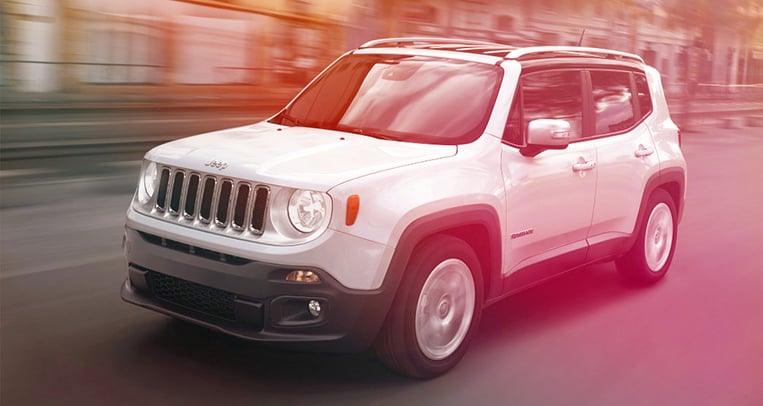 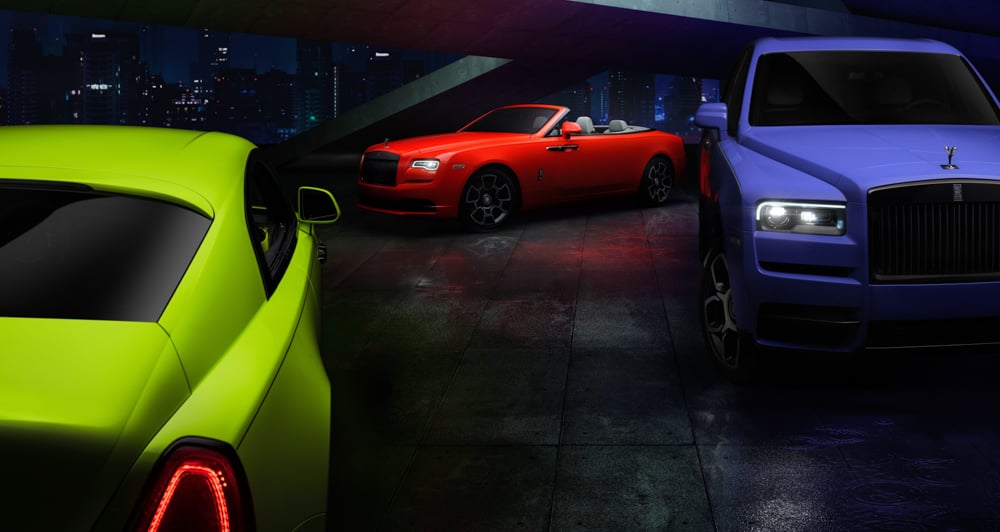 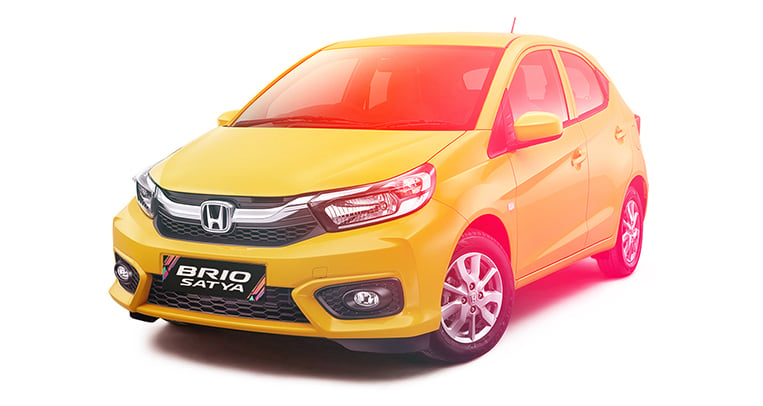 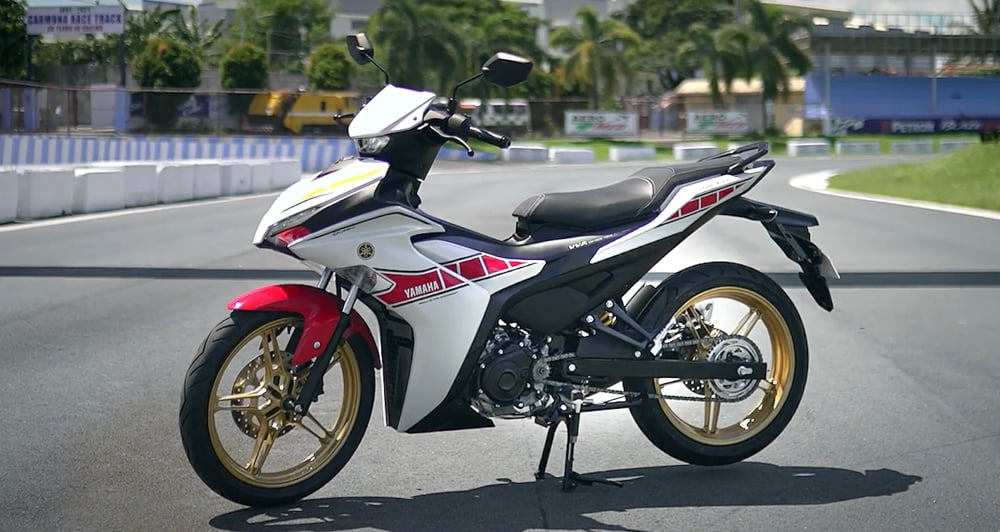