Department of Transportation secretary Art Tugade and San Miguel Corporation president and CEO Ramon Ang have just signed the Supplemental Toll Operations Agreement (STOA) for SLEX-TR5. The objective is to connect the provinces of Quezon and Bicol to increase accessibility, especially with tourist destinations, RORO ports, and fish ports.

TR5 is a four-lane road beginning from the terminal point of SLEX-TR4 at Barangay Mayao in Lucena City, Quezon, and ending at Matnog Sorsogon near its ferry terminal. Spanning around 420km, it will consist of eight segments and a total of 28 interchanges. This will run parallel to the Philippine National Railway, Maharlika Highway, and Padre Burgos National Road.

Now that the STOA has been signed, it will be submitted to the Office of the President for approval. 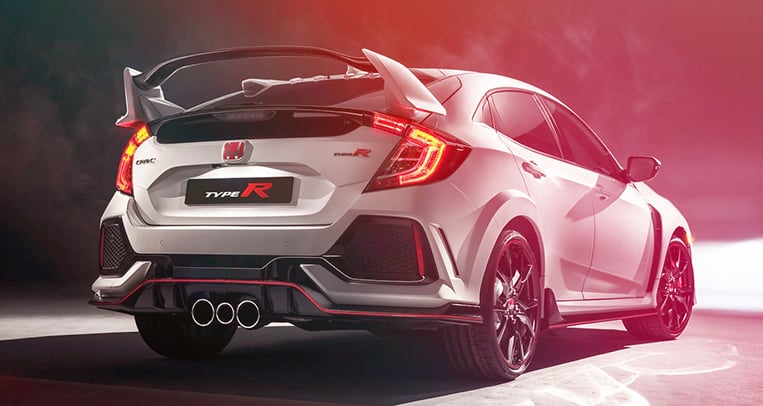 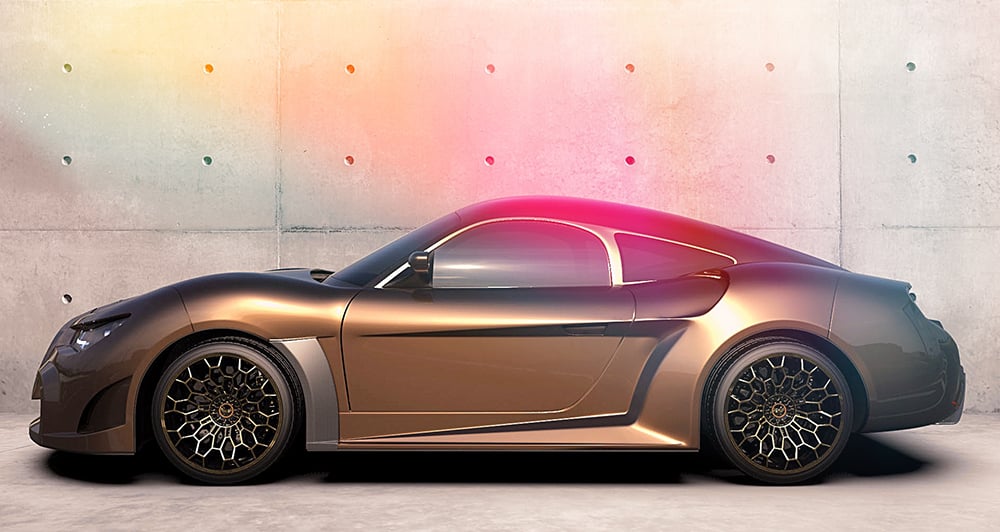 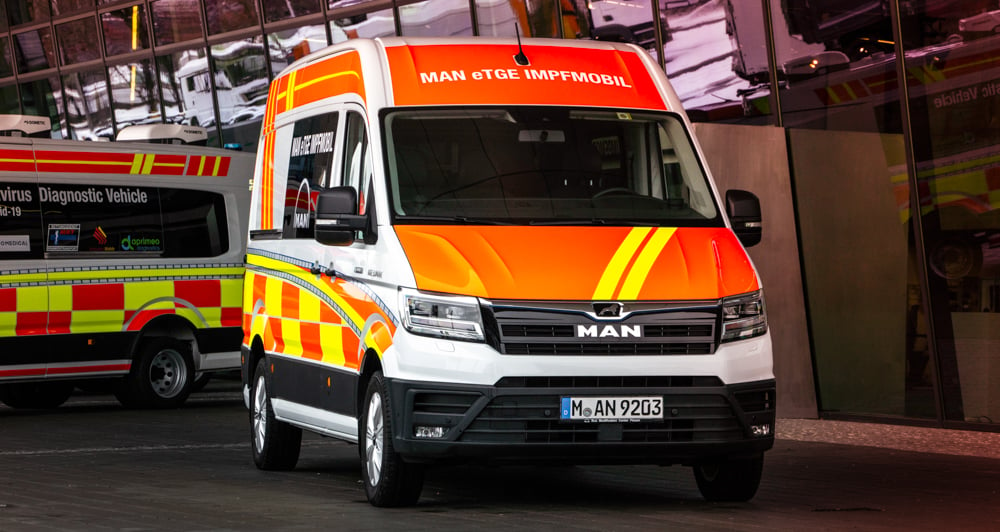 A van can deliver COVID-19 vaccines to your doorstep 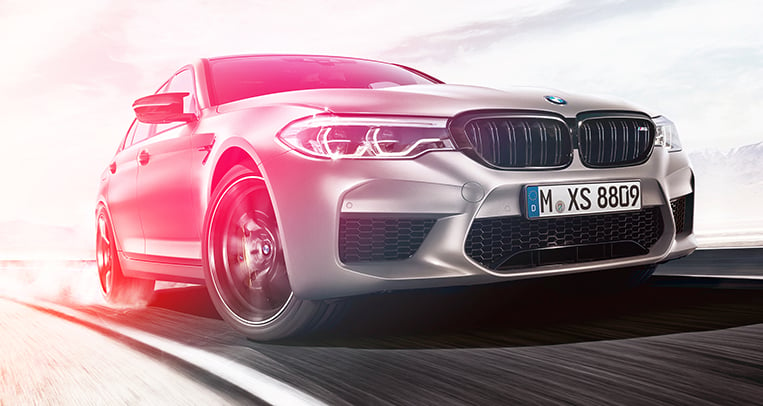 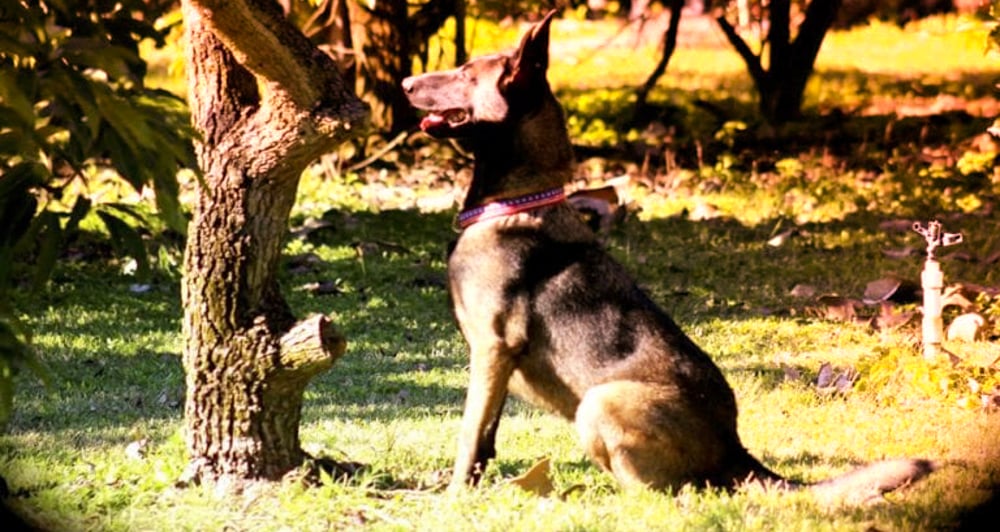