Time to spot a striped Subaru once again

Roaming in the wild until December 31

Normally, a Subaru car in its signature blue paint job coupled with a massive rear wing and a loud exhaust rumble would get passers-by to crane their necks. This time around, the Japanese automaker wants to catch people’s attention in a car that’s both quiet and loud.

That’s because a fleet of Forester crossovers will once again be roaming around parts of Metro Manila and Laguna. And these vehicles are a little bit special because they will come in a special black-and-white striped color scheme just to make them stand out quite a bit.

Now, there will be times when these distinctive Foresters will be on the move. However, if you don’t feel like chasing a striped crossover on public roads, Subaru will happily have some of these vehicles parked at the following locations:

And just to make the vehicle safari experience even better, you can win prizes from taking pictures of these Foresters. One way is to show the photo to sales staff at any of these Subaru dealerships: Manila Bay, C5 Pasig, Greenhills and Bonifacio Global City. Another is to walk up to a parked Forester, scan its QR-code decal, take a photo, and post it on social media with the hashtags #SpotThatSubie and #SubaruPH.

Customers who choose to test-drive any Subaru vehicle afterward and make a reservation at the above-mentioned showrooms will also win an additional premium prize, along with eligibility for any existing promos and discounts.

These zebra Foresters will be going around until December 31, so definitely plenty of time to see one in the wild. 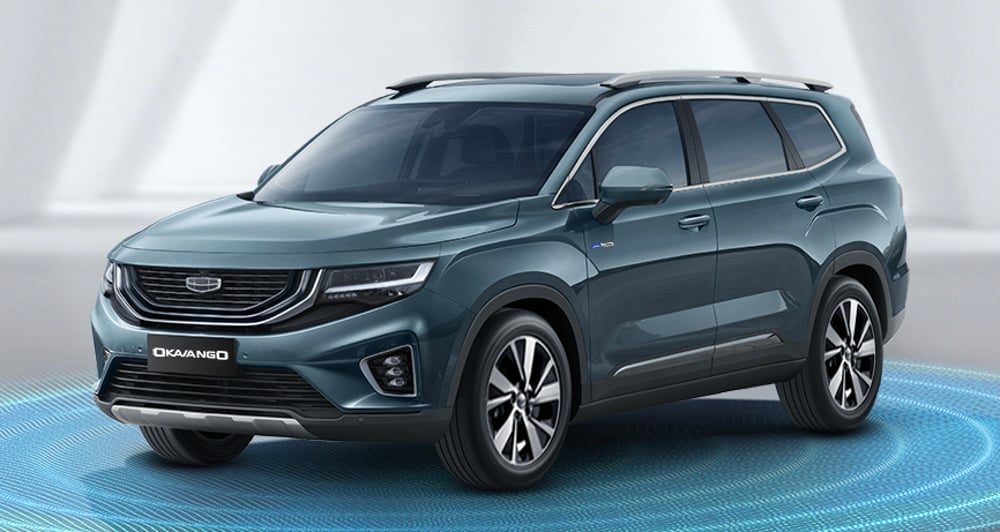 Win big just by test-driving a Geely Coolray or Okavango 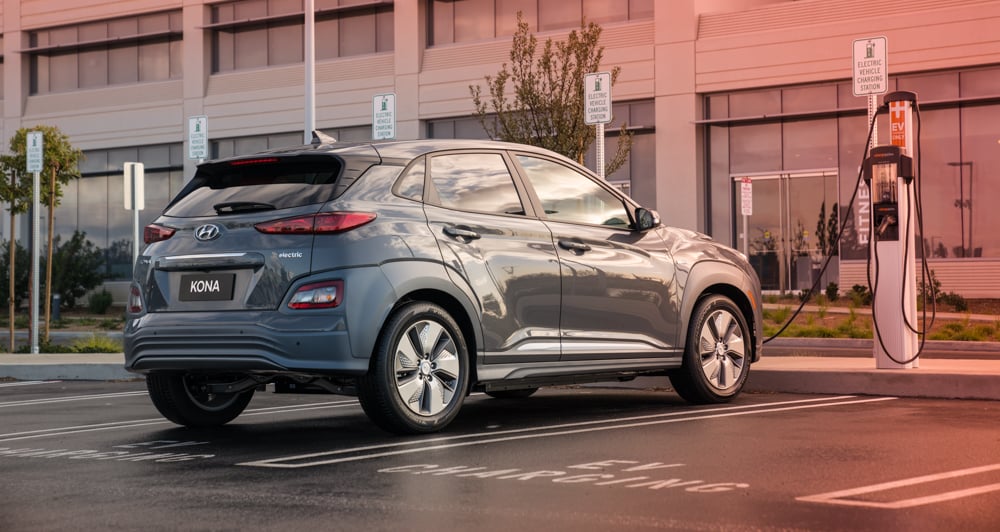 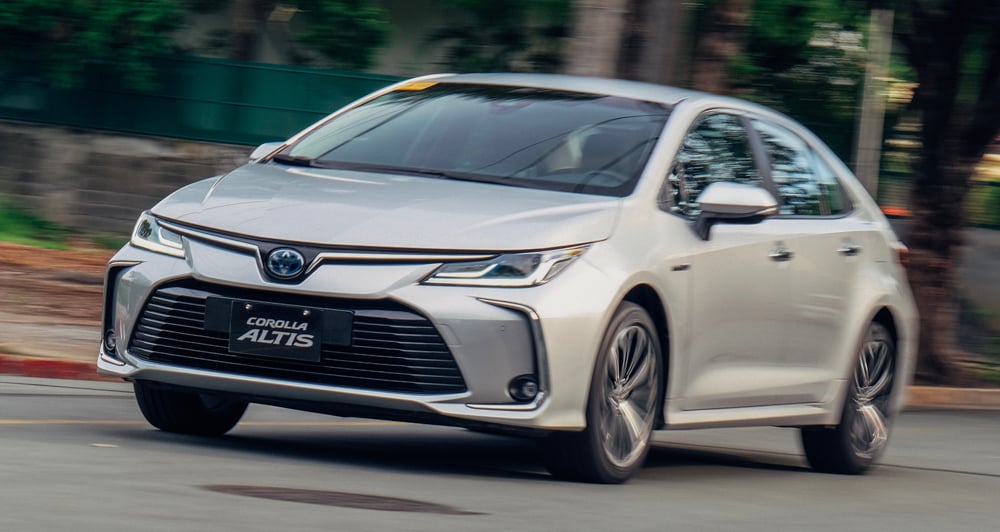 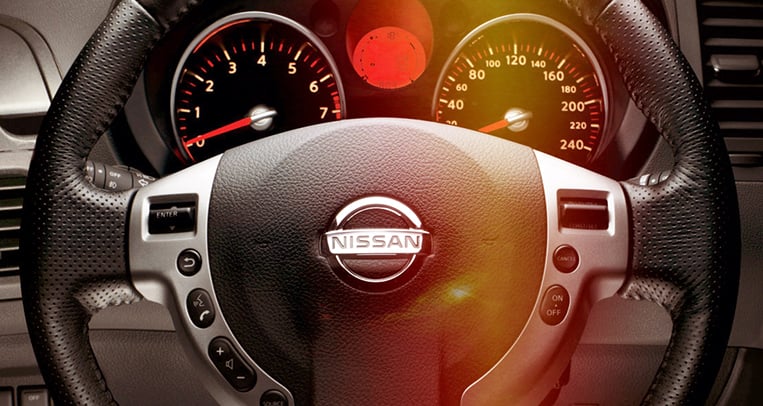 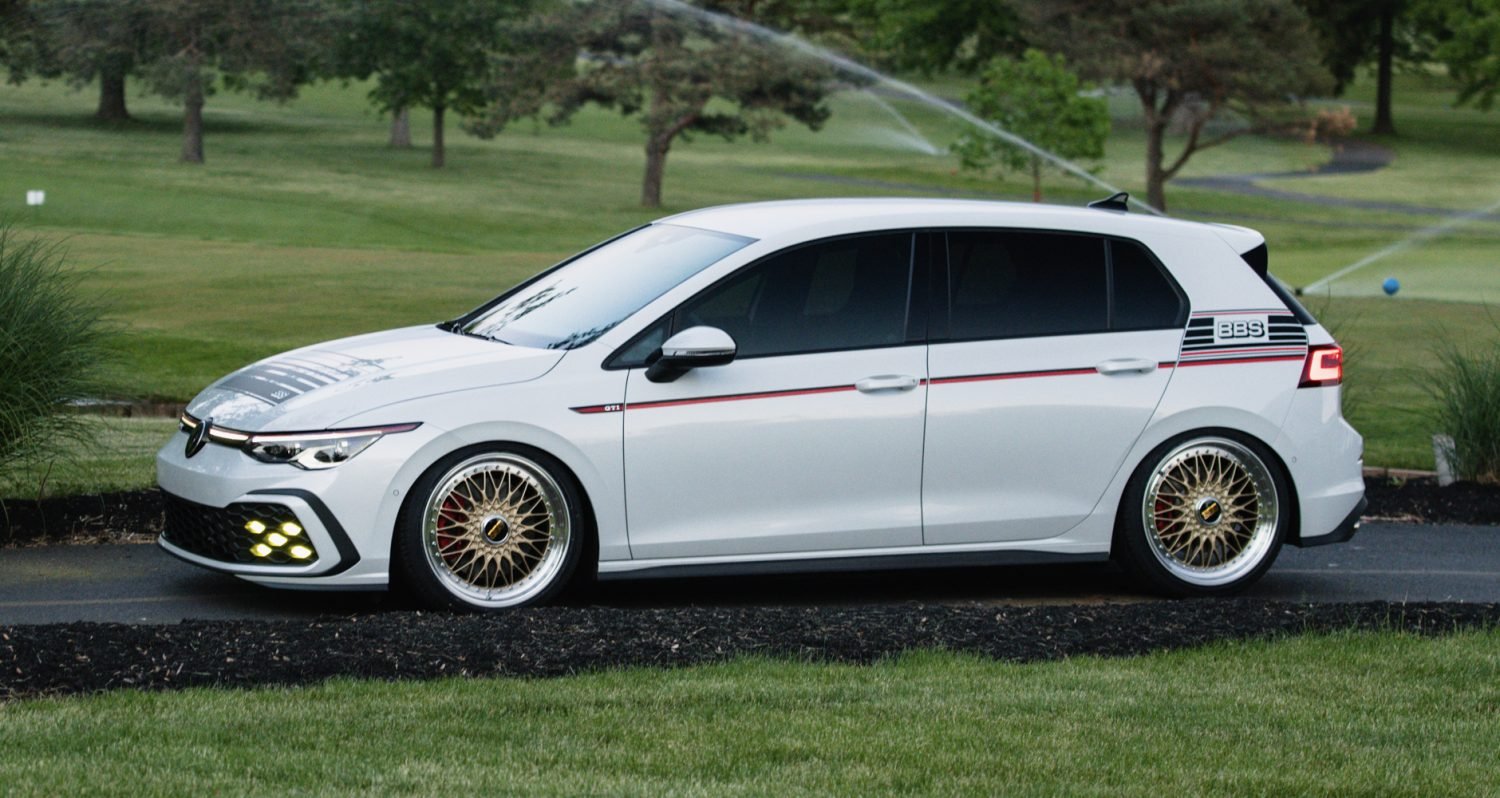