Algeria’s last reserves have been depleted

Up until the late 1990s, motorists had a choice of unleaded and leaded gasoline at filling stations. With the latter now totally phased out, it’s just a matter of choosing between regular and premium fuel. But it seems like leaded petrol soldiered on for quite some time. And now, service stations in Algeria stopped selling the product just last July when the country’s reserves were finally emptied.

Leaded gasoline was invented in the 1920s as a way to make engines quieter and to boost their performance. However, the additive called tetraethyl lead proved to be a major health hazard, and was found to be damaging to catalytic converters. The US completely outlawed leaded fuel in 1992. But some developing countries continued to use it. Engines of old cars needed the lead treatment to protect their valve seats.

The United Nations said in a statement that the end of leaded-fuel use in cars is a “milestone for multilateralism.” According to UN Secretary-General António Guterres, switching to unleaded fuel will pave the way for a faster transition to clean energy sources, prevent premature deaths, and protect children from the dangers of lead exposure.

One option for owners of vintage cars is to have the cylinder heads rebuilt with hardened valve seats. Leaded fuel still sees limited use in specialist applications. In aviation, tetraethyl lead is a main component in several grades of avgas, a type of gasoline used by aircraft with piston engines. 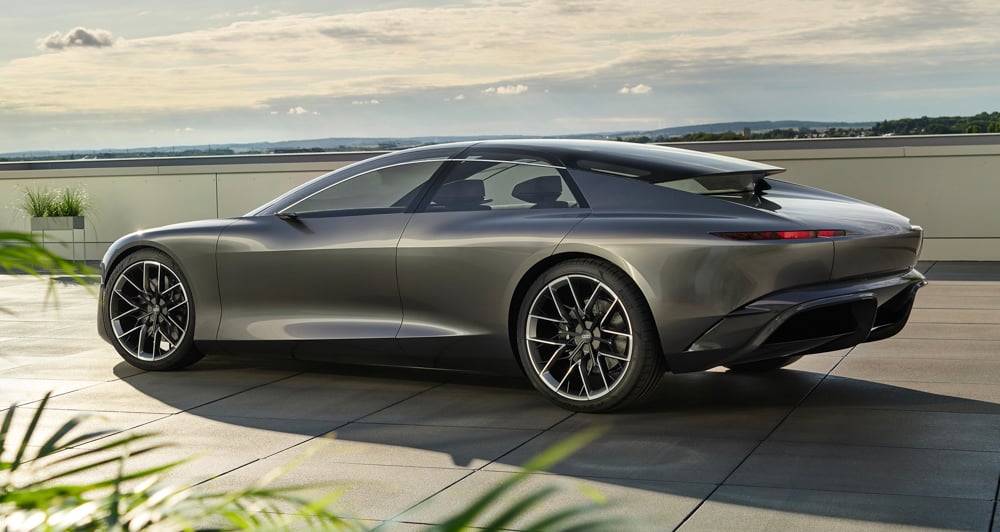 The Audi Grandsphere is a futuristic luxury sedan 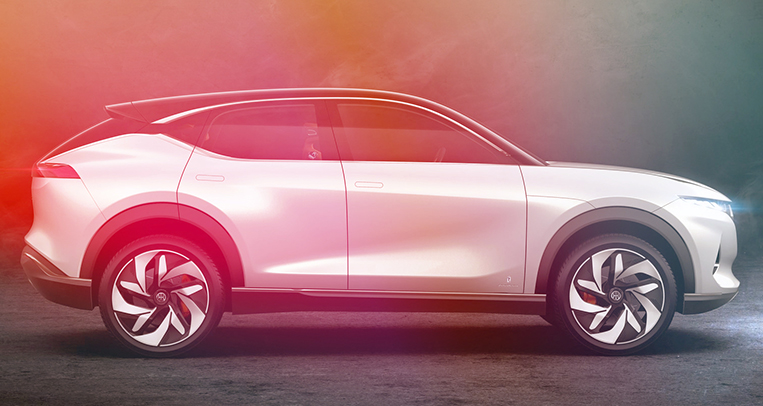