My mother, the queen of family travels

She loved strengthening our bond on these trips

Our family was supposed to fly to Hong Kong on the fourth week of February to visit my brother. That trip would’ve been my nephew Lucas’s first one overseas and, crucially, a test for my mother. Last year, cancer left her paralyzed because the tumor had formed on her spine, and she practically lost all motor skills from the waist down, which included bodily functions such as urinating.

Regular physical therapy eventually restored her ability to stand and walk. Right around the time of our departure, she was well enough to walk with a cane for extended periods of time. The Hong Kong trip was to be a trial for her. Using the city’s very efficient and PWD-friendly public transport system, she would assess her ability to tour a foreign country.

But alas, it was not meant to be. Due to the coronavirus pandemic, tourists were banned from traveling to China and its administrative regions. Which meant we had to cancel our flight. My mom would eventually succumb to the Big C, something she had valiantly fought for a year.

The reason my mother was so eager to fly out to Hong Kong despite her disability was that she loved traveling. She was quite the jet-setter, having toured many places in Asia, Europe and North America over the past decade. But if there was one thing she enjoyed more than traveling, it was having us, her family, in tow during these trips.

You see, my mom was the master planner of family vacations. She and my sister would sit down and cook up itineraries. Once we discussed the trip over dinner, it was pretty much a done deal with only a few loose odds and ends still needing to be ironed out. In fact, there were instances (such as a recent trip to Seoul, South Korea) when I found myself agreeing to a trip just because the tickets had already been booked.

And once we arrived at the destination, she simply relished every minute out of it. Getting lost in Singapore? No problem. Going down a dark alley in Tokyo just to get to a ramen place? She was game. Fighting with floating market vendors in Bangkok over discounts? She always won—every single time.

It wasn’t just going overseas she was absolutely giddy about. As part of our family’s religious devotion, we drove to Pangasinan several times a year to pay a visit to a shrine. Even though we made that trip quite regularly, it never ceased to make her smile just seeing us maxing out our Ford Everest’s seating capacity.

Cabin space did influence my mom in her choice of the ideal car. Before her bout with cancer, she had been toying with the idea of replacing my beloved Subaru Impreza with an MPV or a van. She often consulted me about such vehicles as the Nissan Urvan and the Hyundai Starex (the latter she had seriously considered to acquire at one point). Of course, my selfish self secretly didn’t want my speedy sedan to be supplanted by a lumbering fridge on wheels, so I didn’t really give her enough encouragement to go for it.

She then planned to buy a Toyota Hiace once we were done with her chemotherapy treatments. I figured that this would be a good enough reason for me to let the Subaru go. And we did finally decide to get the Hiace once the lockdown was lifted. Unfortunately, she’ll never get to ride it now.

Happy Mother’s Day in heaven, Mom. Please watch over us on every road trip we take. 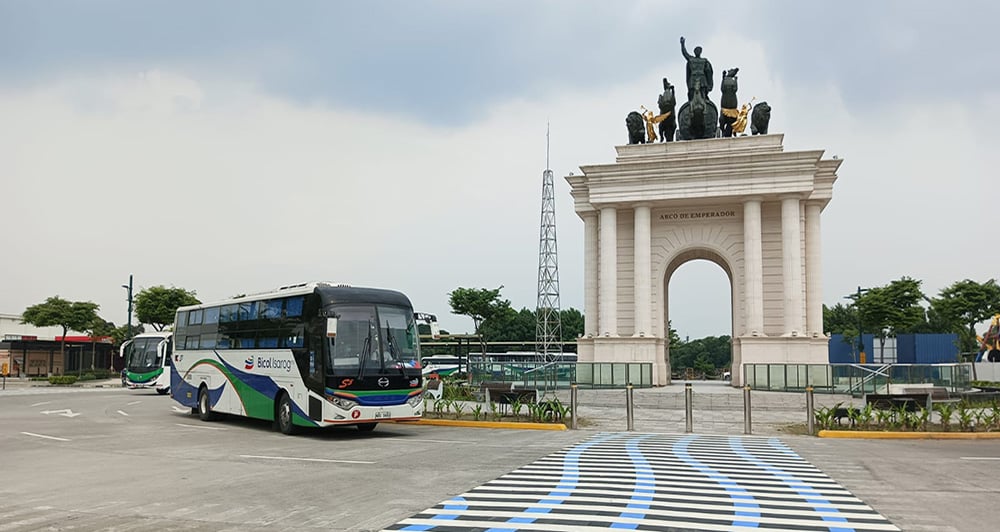 The ultimate playlist to honor cars and driving 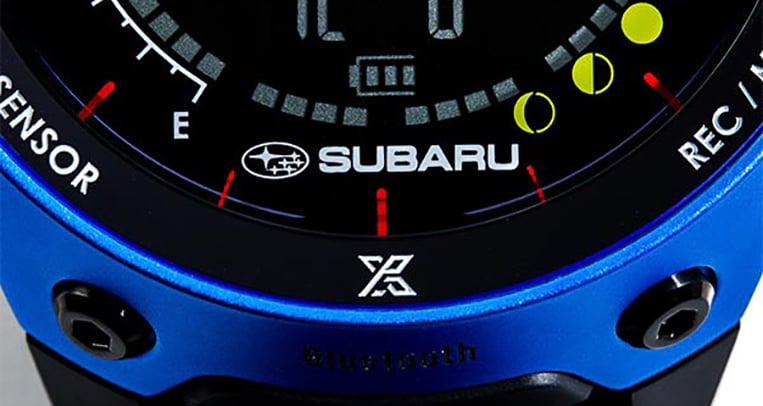 Seiko and Subaru have a new Prospex timepiece