Thanks to a constantly evolving global business landscape, several really famous brands we grew up with are now nowhere to be found. Either they’ve shuttered or new owners have taken over and are steering them in a new, low-key direction. For instance, does anyone still ever hear of Kodak? Ubiquitous in our childhood, the once-popular camera film manufacturer has filed for (and eventually emerged from) bankruptcy amid the digital revolution.

Two other well-known brands in the past that have somewhat disappeared in recent years are Blaupunkt and Polaroid. The former is noted for its car audio products, while the latter will forever be associated with its instant pictures. Like Kodak, both have gone bankrupt and changed owners. It is this change in ownership that now sees these two brands diversifying into new fields in order to survive. Specifically, they have now been producing dash cameras that are presumably made in China and distributed mainly to Asian markets.

Here, we share with you a few of the current dashcam offerings from the two brands, in case you’re looking for one for your own use or as a Christmas gift. The list is arranged according to pricing.

Blaupunkt BP 2.0. The most affordable model in this group, this is a basic and small dash camera that includes a 2.0-inch color display and features a 120° viewing angle, Full HD 1080p recording, a microphone and a speaker. Weighing just 50g, this thing accommodates MicroSDHC memory cards with a storage capacity of up to 32GB. Price: P3,450

Polaroid C250. This one also records in Full HD 1080p, but has a bigger 2.4-inch LCD screen for better viewing. The lens likewise offers a wider 140° angle. This compact dashcam is equipped with a so-called three-axis g-force sensor, a collision detector, a driver fatigue detector (not sure how this works), a motion detector and seamless loop recording. It is compatible with MicroSDHC cards with up to 64BG of storage. Price: P6,500

Blaupunkt BP 3.0. A plug-and-play model with a 2.7-inch LCD color display, this dashcam also features a 140° lens, Full HD 1080p resolution, seamless loop recording, a g-force sensor, a motion detector and even a parking sensor. It apparently has the ability to display and record license plate numbers. But its biggest selling point is its built-in GPS tracking function, which allows it to monitor vehicle speed and recall the exact route you just took. Perfect for wives, not so for philandering husbands. MicroSDHC cards with up to 64GB of storage will work with this camera. Price: P6,700

Polaroid N302. The first non-square, not-so-compact dashcam on this list, this model boasts a 3.0-inch LCD screen, a 160° lens, a 2MP CMOS sensor, a three-axis g-force sensor, a motion detector and seamless loop recording. Like the others, it records in Full HD 1080p but goes one notch higher by supporting MicroSDHC cards with up to 128GB of storage. Best of all, it is touted as having night vision technology, which is just a fancy way of saying it captures good images even in low-light surroundings. Price: P7,500

Blaupunkt BP 8.0. This is quite expensive because it is actually a dual-camera system consisting of a 4MP camera at the front and a 2MP camera at the back (both cameras are said to record in Full HD 1080p). Probably the best choice if you want to document everything ahead of and behind you, which should serve you well in the event of an accident. It features a 2.7-inch LCD screen, a g-force sensor, a motion detector, nine-digit license plate number display, and seamless loop recording. This supports MicroSDHC cards with up to 128GB of storage. Price: P11,600

Polaroid DS231GW. The priciest dashcam on the list is also a dual-camera system with a 1080p camera at the front and a 720p camera at the back. It comes with a 2.4-inch LCD screen, a 150° lens, forward collision warning, lane departure warning, motion detection and seamless loop recording. Capable of accommodating 128GB MicroSDHC cards, this dashcam also has GPS tracking and Wi-Fi connectivity. Just be mindful of the places you visit—nothing will escape this system. Price: P13,500

All six dashcams are available at Blade Auto Center, which, by the way, sells other (and cheaper) dashcam brands. Check them out and see which one best suits your needs. 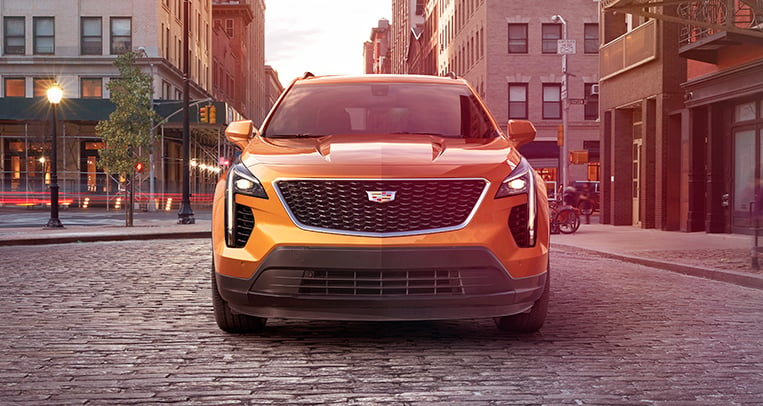 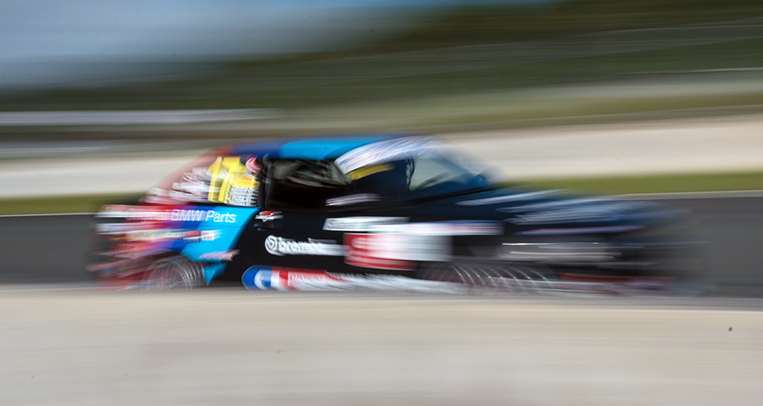 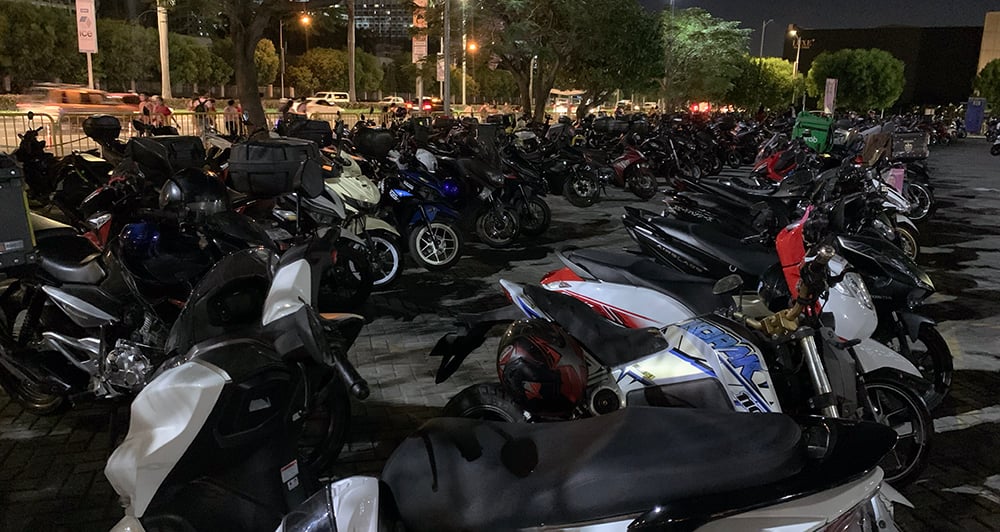 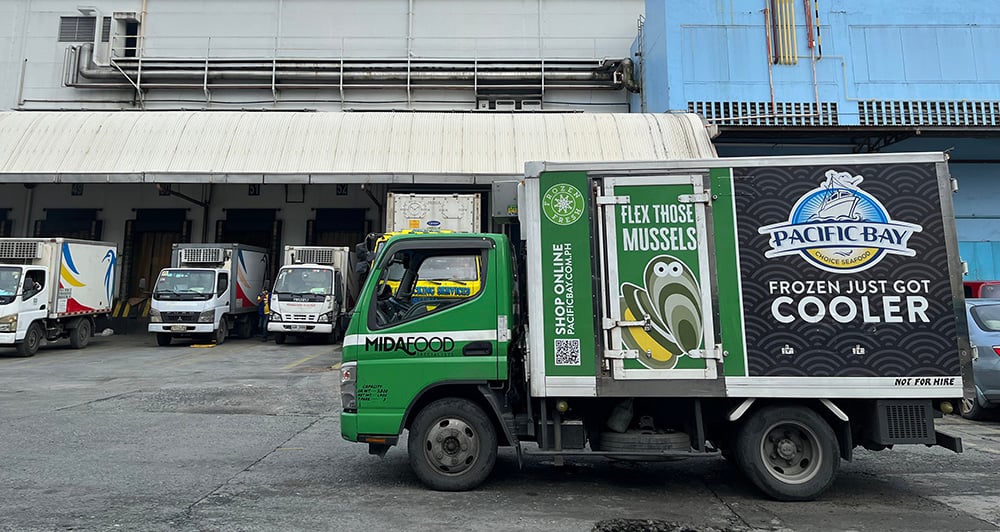