When Volkswagen gets involved in an event, it sure doesn’t do things half-heartedly. The Germans dominated the FIA World Rally Championship for a number of years and, following their withdrawal from the series, set their sights on conquering Pikes Peak instead. Yesterday, they achieved their goal in spectacular fashion by smashing the current track record and entering the first-ever car to finish the Race to the Clouds in less than eight minutes.

Seven minutes and 57.148 seconds. When all was said and done, that was the time displayed on the timing screen next to car number 94. French driver Romain Dumas had taken the Volkswagen ID R electric racing car and achieved what many thought was impossible. He didn’t just beat Sebastien Loeb’s record of 8:13.878 set with Peugeot in 2013, he annihilated it by racing along the 19.99km track and through all of its 156 corners a full 16 seconds faster than his countryman had done before him.

Dumas clocked an average speed of 150.82km/h, showing just how much power and potential the electric VW really has. The result becomes even more impressive when you keep in mind that the ID R is the company’s first fully electric racing car, and that the last time Volkswagen had officially put a vehicle at the starting line in Colorado was back in 1987. The King of the Mountain is now officially electric, and we can’t see any gas-powered contender snatching that crown anytime soon. 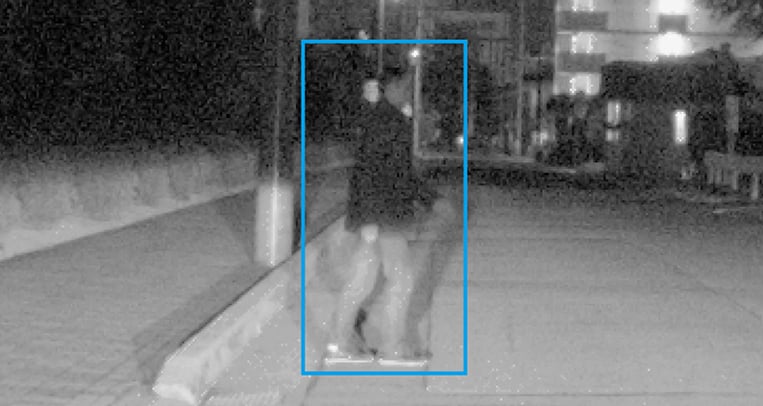 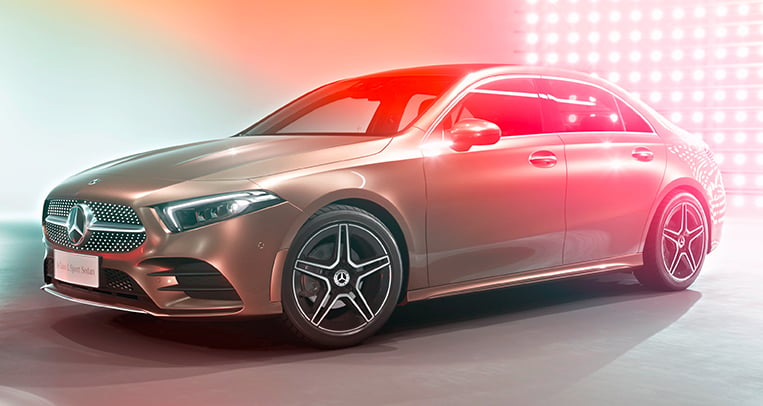 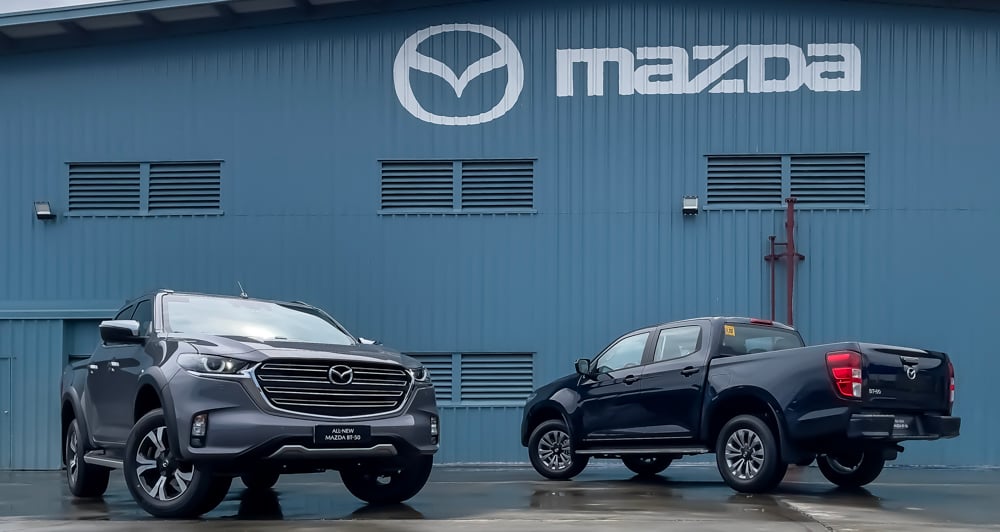 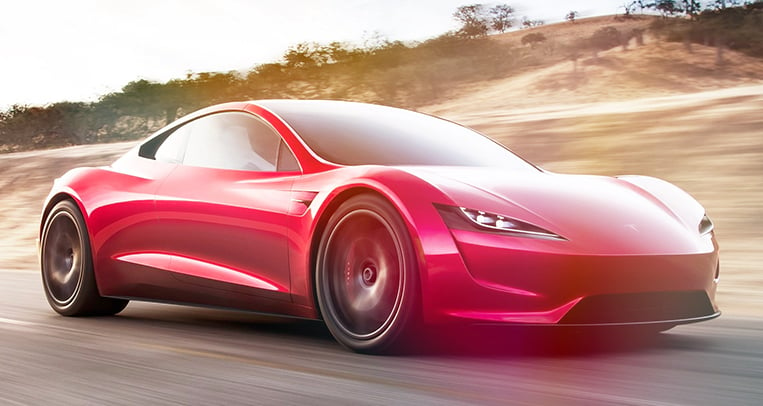 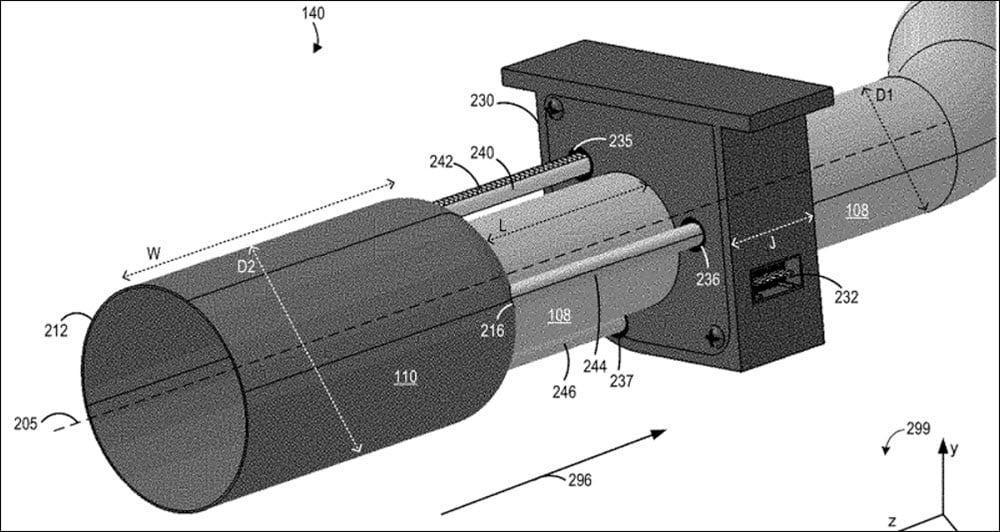