We’ve noticed something about how past versions of the Kia Sportage look. They have a weird habit of flip-flopping between a sporty design and a soft, friendly appearance. The outgoing fourth-generation model, in particular, brings up the thought of a smiling frog when viewed from the front (but we don’t mean that in a bad way).

The Korean brand has now unveiled the popular crossover’s latest iteration, and it seems like its designers have turned it up to 11 this time. The fifth-generation Sportage has a mix of its maker’s latest styling language with elements of vehicles that you see in sci-fi movies.

Kia says that the all-new Sportage “looks to the future with a sleek yet muscular and modern exterior.” The front fascia is indeed reminiscent of those futuristic, edgy-looking cars that you see in films like Minority Report. The sharp, boomerang-like lights are actually the DRLs, whereas the main headlights are cleverly integrated at the sides, made to look like an extension of the massive front grille.

The sides also get sculpted wheel arches, with two strong character lines running along the length of the car and on top of the rear fender. You’ll also find that two-tone elements are part of the new design’s motif, like the kinked rocker panels that add some flair to the side skirts, the shuriken-like wheels, and the “floating” roof.

This two-tone theme wraps up the rear with an aggressive-looking silver rear diffuser found at the bottom half of the rear bumper. The taillights also follow the industry trend of being connected to resemble a lightbar, but they’re actually two separate units reminiscent of the Mazda RX-7 FD’s rear lamps.

The interior also gets a massive upgrade sporting two split screens combined into one long, curved panel. Both displays are angled toward the driver and can be controlled by touch, or what Kia calls a “slim crush touchscreen pad.” We’re guessing it’s something like Lexus’s Remote Touch interface, which utilizes a touchpad to control the infotainment system.

You also get boomerang-shaped air vents, a fancy two-tone interior with soft-touch materials and piano-black plastics, and, interestingly, “slim shell” front seats. We’ve seen this in the Genesis X Concept, where the front bucket seats have been slimmed to give rear occupants more legroom. In the same way, the Sportage’s slender front chairs should benefit second-row passengers in terms of space.

Kia hasn’t released any more information about the powertrain and the pricing, but it says that there will be a “bolder” trim level in the form of the Sportage X-Line. This variant receives unique cosmetics (like different bumpers and side sills, and a curved roof rack), and customers can apparently pick either sage green or black upholstery for the seats, with “bold quilting” and “black metal wood” as standard.

Expect the car to be launched globally later this year. 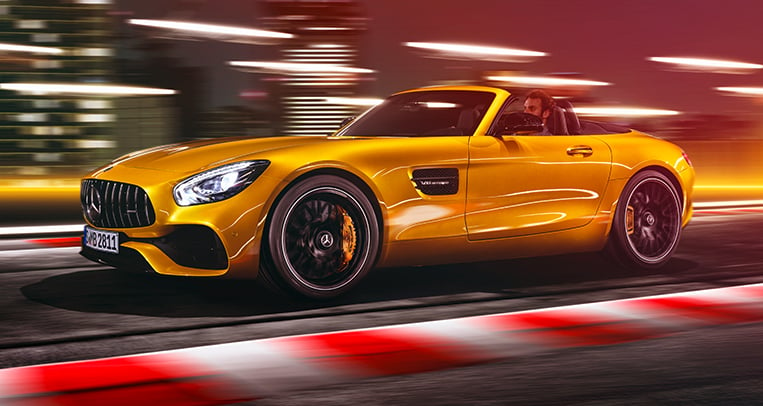