Subaru reveals 6th-gen Outback, and it has a turbo engine

For those who miss the Forester’s turbo-powered XT variant

When the new Subaru Forester debuted last year, many were disappointed with the demise of the turbocharged XT variant. Subaru’s family-friendly workhorse became just that—a workhorse without Tabasco in its tailpipes. But forced induction has made its way back to a perfectly sized Subaru crossover via the all-new, sixth-generation Outback, as unveiled at the ongoing New York International Auto Show.

Yes, filling in the void left by the Forester XT is the aptly named Outback XT. It’s a fitting homage to the Foresters of yore, really. The first and second generations of the popular Subaru crossover were nothing more than Impreza wagons with boxy styling and raised suspension. But one thing quirkier than the looks was the availability of a turbocharged engine. It’s as if Subaru management decided that each of the brand’s products should have the tarmac-shredding performance of a rally car.

And we’re glad that they made that decision, which has obviously trickled down to the newest iteration of Subaru’s off-road wagon. The Outback is still available with the very tame, naturally aspirated 2.5-liter engine. Opt for the XT version, though, and you’ll get the same 2.4-liter turbo boxer mill doing duty under the hood of the Ascent. It’s got pretty good numbers: 260hp of output and 376Nm of torque available from 2,000rpm. The low-end grunt should come in handy when you’re making use of the claimed 1,588kg towing capacity, a 363kg increase from the outgoing 3.6-liter six-cylinder model.

The Outback XT also gets a slew of updated hardware to put the turbo engine’s healthier output to good use. It can tow heavier stuff thanks to a reworked rear differential and Lineartronic continuously variable transmission. A small revision in the vehicle’s assembly as well as the use of lighter components should make canyon-carving a more engaging endeavor in the XT. And as always, the symmetrical all-wheel drive system that Subaru loves to show off is paired with X-Mode to allow the Outback to keep moving through the muddy bits.

Aside from the engine, the new Outback also gets the typical Subaru evolutionary makeover. Standard on all variants is the EyeSight collision-avoidance system that now comes with adaptive cruise control and lane-keeping assist functions. The driver monitoring system not only wakes up sleepyheads behind the wheel but also remembers their seat settings, mirror adjustments and even their air-conditioning preferences. Interaction with the Starlink infotainment system is now done via an 11.6-inch touch-sensitive screen that probably comes with a Wikipedia app because the Outback is a “crossover vehicle that stimulates intellectual curiosity and encourages new discoveries,” according to Subaru (whatever that means).

The Forester XT was usually the go-to vehicle for anyone who wanted the performance of a WRX but needed to carry two child seats and a weekend’s worth of camping gear. The emptiness created by that vehicle dying a hopefully temporary death was mourned by Subaru fans the world over. But its spirit now lives on in the new Outback XT, a sleeker and fizzier package that should equally be a hoot to drive. 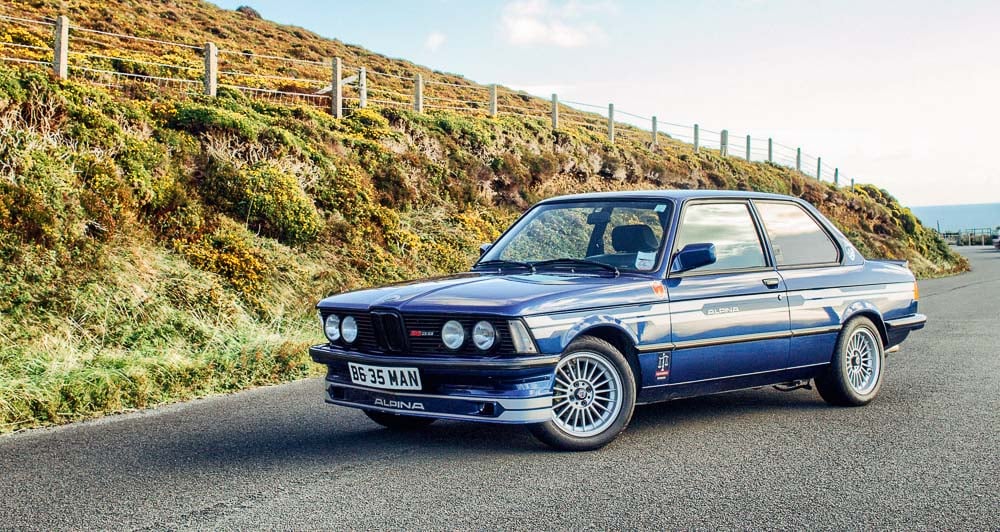 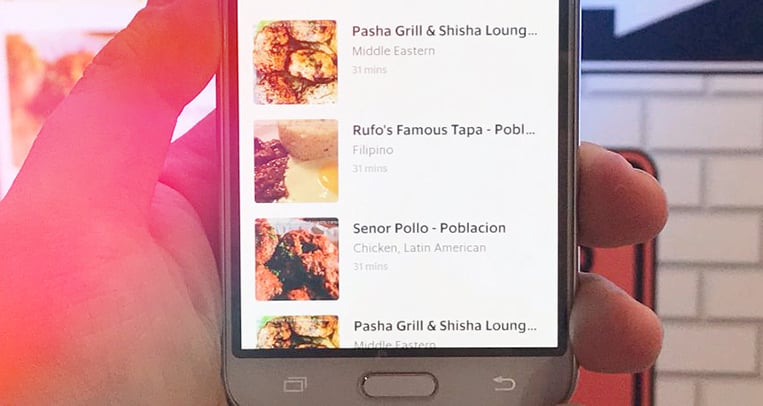 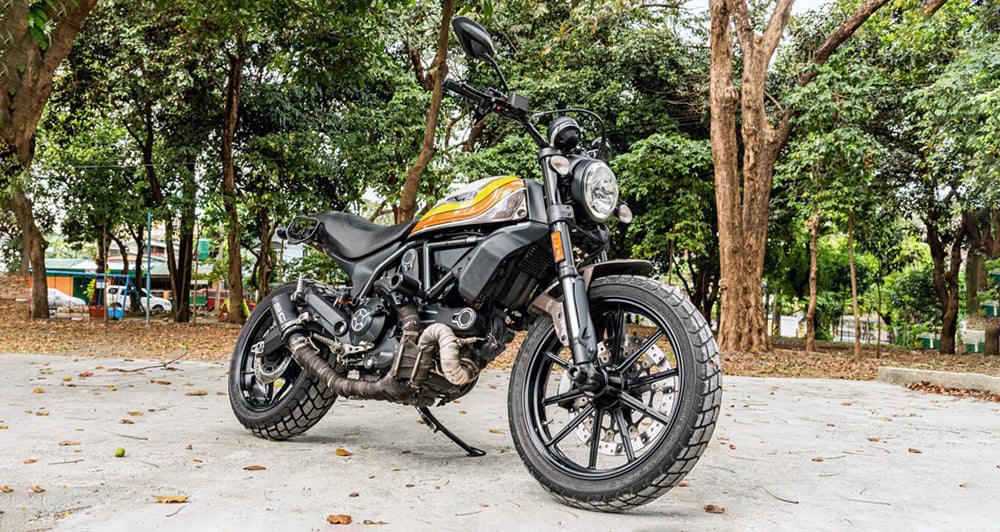 The Ducati Scrambler is all about enjoying the ride