Including a pickup version of the hugely popular mini SUV

So, the international motoring media have just reported that the Japanese automaker Suzuki will be showing off a pair of Jimny concepts at the upcoming Tokyo Auto Salon (January 11-13, 2019). Because this event focuses on the aftermarket industry, exhibitors usually display heavily modified versions of existing production vehicles. In this regard, Suzuki is fortunate to have a new product that lends itself to a myriad of customization possibilities.

The first concept to be shown is the Jimny Sierra, which is basically the small SUV in pickup configuration. Who would have thought that a vehicle with an almost-nonexistent rear overhang could be converted into a truck? This just proves how truly versatile the Jimny’s shape is.

The second concept is the so-called Jimny Survive, which honestly looks just like a design study of what Lara Croft might drive if she lived in Japan.

Not much else is known about these two Jimny concept vehicles outside of the two images you see here. Full disclosure: We can’t even find the official photo files on Suzuki’s global media site. We suspect these came from the Japanese media site, the access to which is restricted to the domestic press. We don’t think this is fake news as big-name automotive media outlets overseas have written about it.

We guess we’ll learn more about these concept cars when the event opens its doors to the public. Until then, we will just have to content ourselves with fantasies about the future spin-off vehicles that Suzuki could potentially create with the Jimny as the base platform. 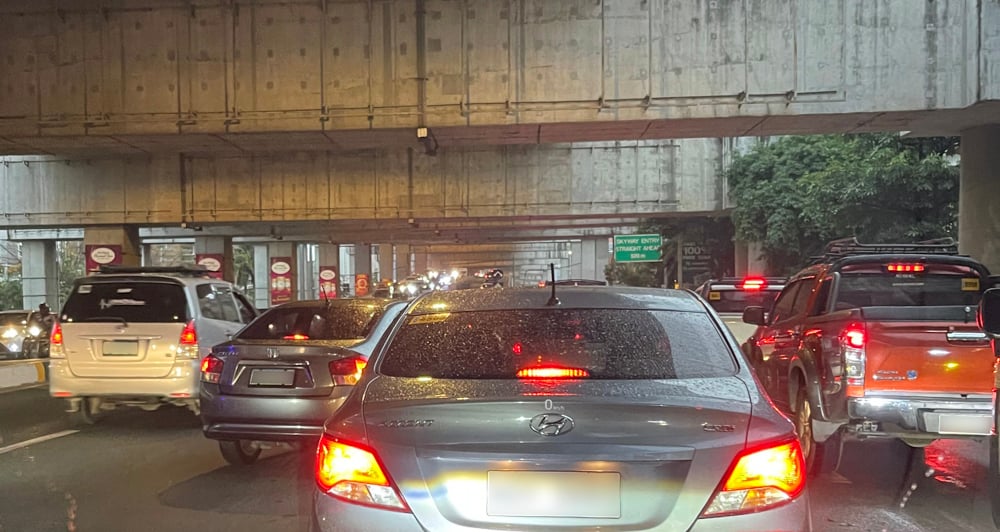 Traffic jams don't make me feel that it's normal again 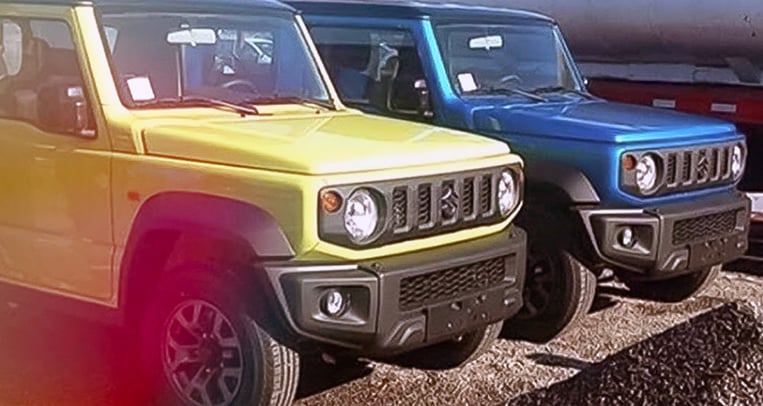 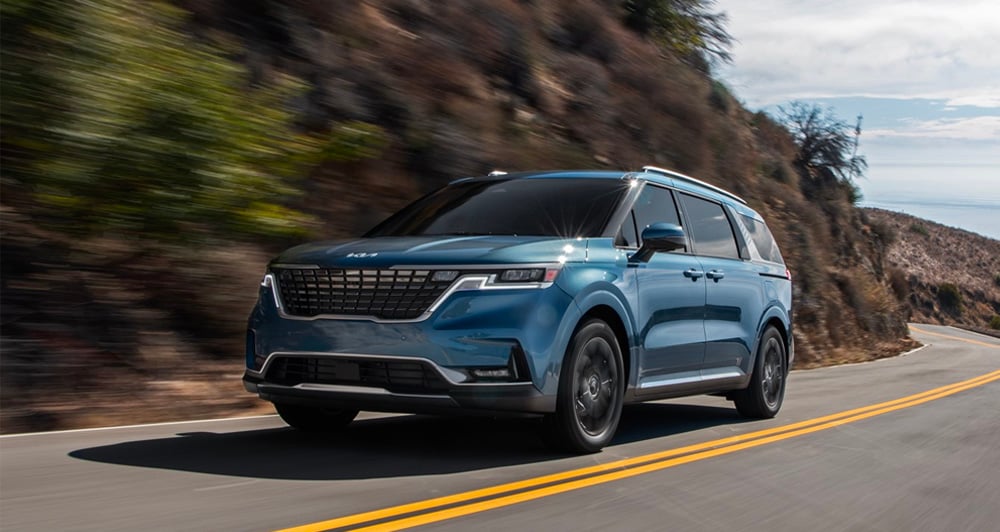 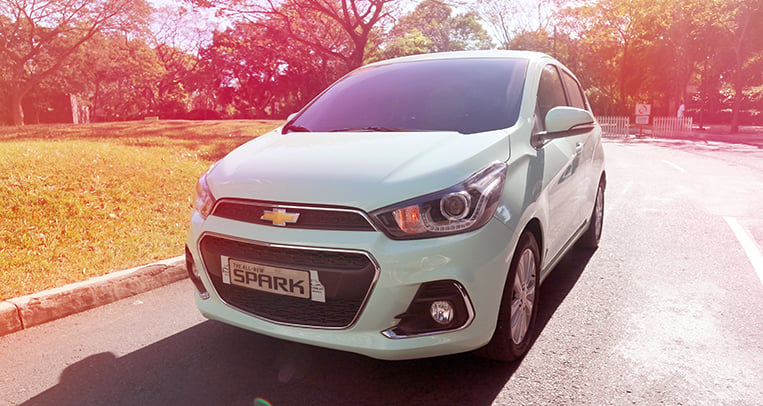 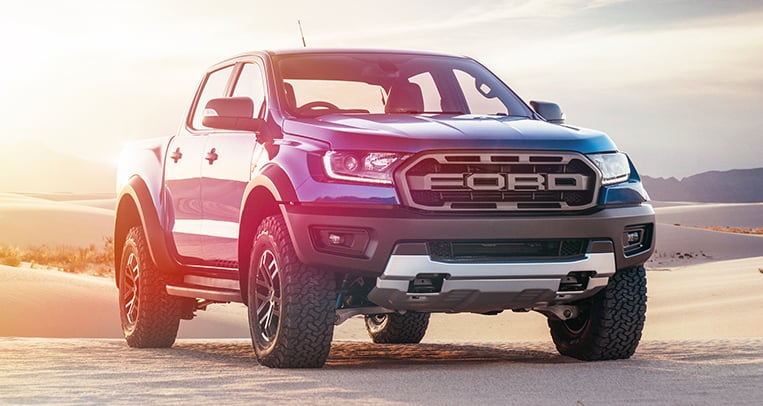